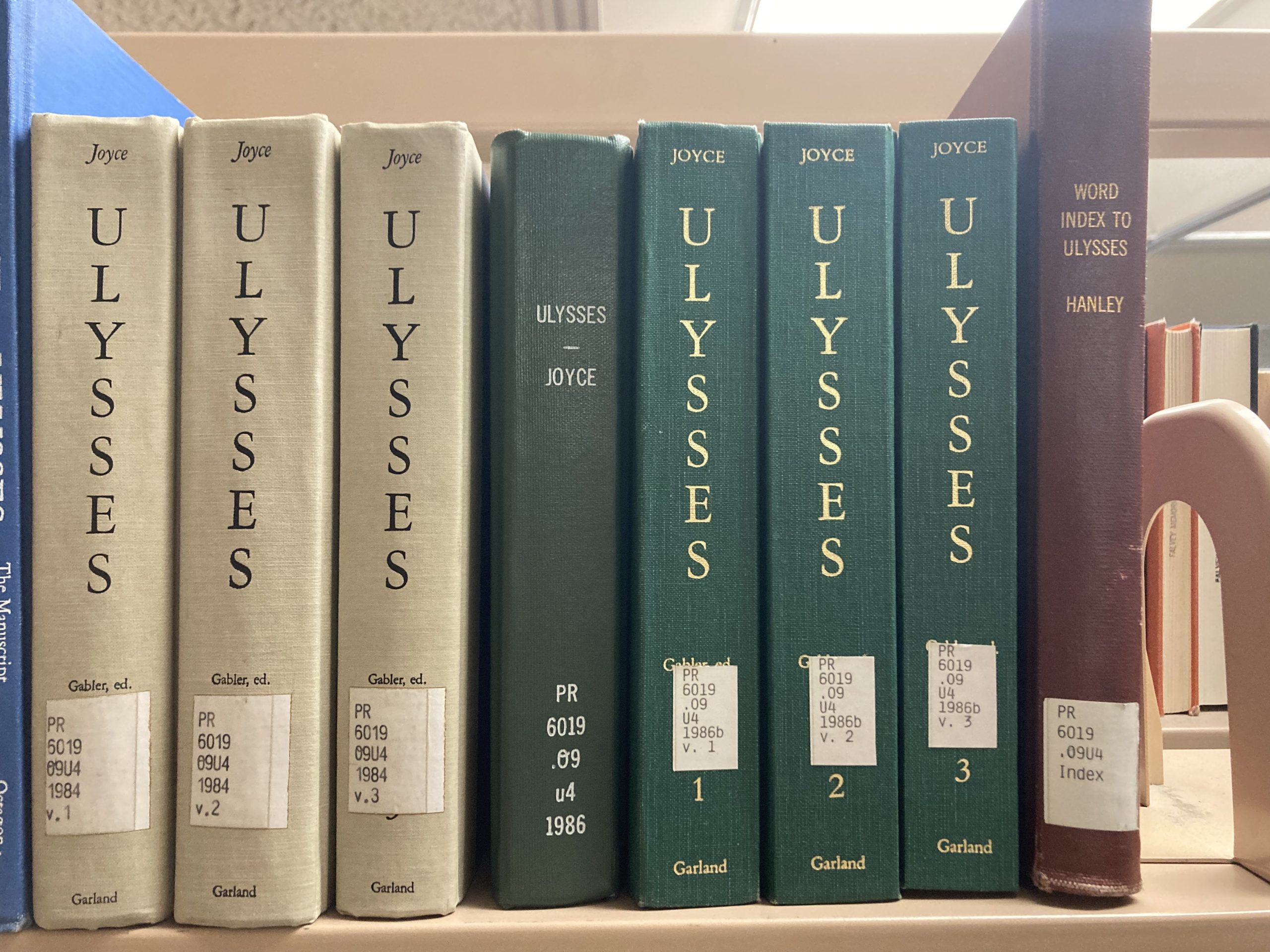 On Feb. 2, 1922, James Joyce’s 40th birthday, this Irish author’s masterpiece, Ulysses, was published in its entirety for the first time. The book’s publisher, Sylvia Beach, was Joyce’s saving grace after several proprietors refused to print his text because of its critiques of Catholicism. Bloomsday is a celebration that takes place in Dublin, Ireland and around the world. It commemorates Thursday, June 16, 1904, which is the day depicted in Joyce’s novel Ulysses. 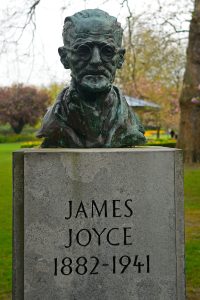 To celebrate the 100th anniversary of this movement-defining text, feel free to take some time to learn about the story. The best thing to do is simply kick back and read the book, but not everyone has the time to read all 265,222 words on a whim. Fascinatingly, these hundreds of thousands of words describe only one day in the life of the story’s protagonist, Leopold Bloom.

It is also worth noting that the text is based on Homer’s epic poem, The Odyssey, hence the title Ulysses, which was chosen to match the Latin name of the Greek king of Ithaca and Homeric hero, Odysseus.

James Joyce is the author of other major works such as the collection of short stories Dubliners; novels A Portrait of the Artist as a Young Man and Finnegan’s Wake; and the play Exiles.

Falvey Memorial Library is home to many resources on Joyce, like research on his work such as James Joyce by Steven Connor. Additionally, you can visit The James Joyce Centre website to learn more about the author’s life or even take part in Ulysses Fantasy Football.

Dig deeper into the author James Joyce and learn more about Ulysses as well as how you can celebrate Bloomsday—whether you are in Ireland or near Philadelphia.