Flip or Flick: Divine Secrets of the Ya-Ya Sisterhood 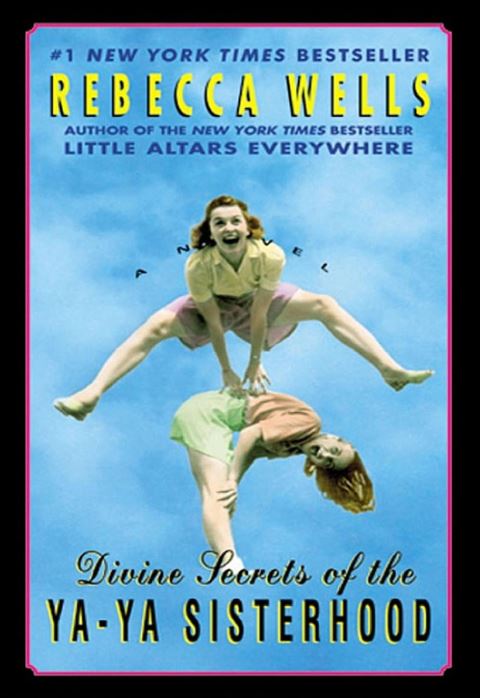 Divine Secrets of the Ya-Ya Sisterhood was written in 1996 by Rebecca Wells. This story shifts back and forth between telling stories from the youth of the Ya-Yas—Vivi, Teensy, Caro, and Necie—in 1930s Louisiana, and the current life of Siddalee Walker, Vivi’s daughter, in the 1990s.

After a slanderous review of her mother in a public journal, Vivi disowns Sidda, sending her in a tailspin that results in Sidda traveling across the country and breaking off her engagement with her fiancé, Connor. In an effort to rekindle the relationship between Sidda and Vivi, the Ya-Yas send Sidda a scrapbook, detailing their lives, so that Sidda could better understand why her mother is the way she is. This seemingly complex, yet rather simple story between mother and daughter forces readers to confront their own family relationship and realize that everyone has a past we cannot judge them for.

The movie adaptation, directed by Callie Khouri in 2002, generally follows the meaning behind this story but fails to provide as much detail as the novel. Instead of isolating herself and traveling alone, in the movie, the Ya-Yas kidnap Sidda, played by Sandra Bullock, and bring her to their childhood cabin in Louisiana, telling stories about Vivi and her troubling childhood. Themes stay relatively the same, but significant details about Vivi’s life and Sidda’s relationship are missing. This movie lacks a certain emotional pull that the novel poetically conveys. This movie received a 44% on Rotten Tomatoes and is rated PG-13.

Flip! Every recount from the childhood of the Ya-Yas, every letter exchange between Sidda and Vivi, every interaction between the Ya-Yas, from youth to old age, provides readers with an understanding about the value of love and friendship over anything else.

This story teaches us that no matter what you have been through, family is forever and will always be by your side.

This is the last Flip or Flick by Allie Reczek ’22 CLAS. She graduated with a BA in Psychology from Villanova University. Congratulations, Allie! Falvey Library wishes you all the best in your future endeavors. Rebecca Wells’ novel Divine Secrets of the Ya-Ya Sisterhood was published 26 years ago on May 22, 1996.