Cat in the Stax: All About Boston 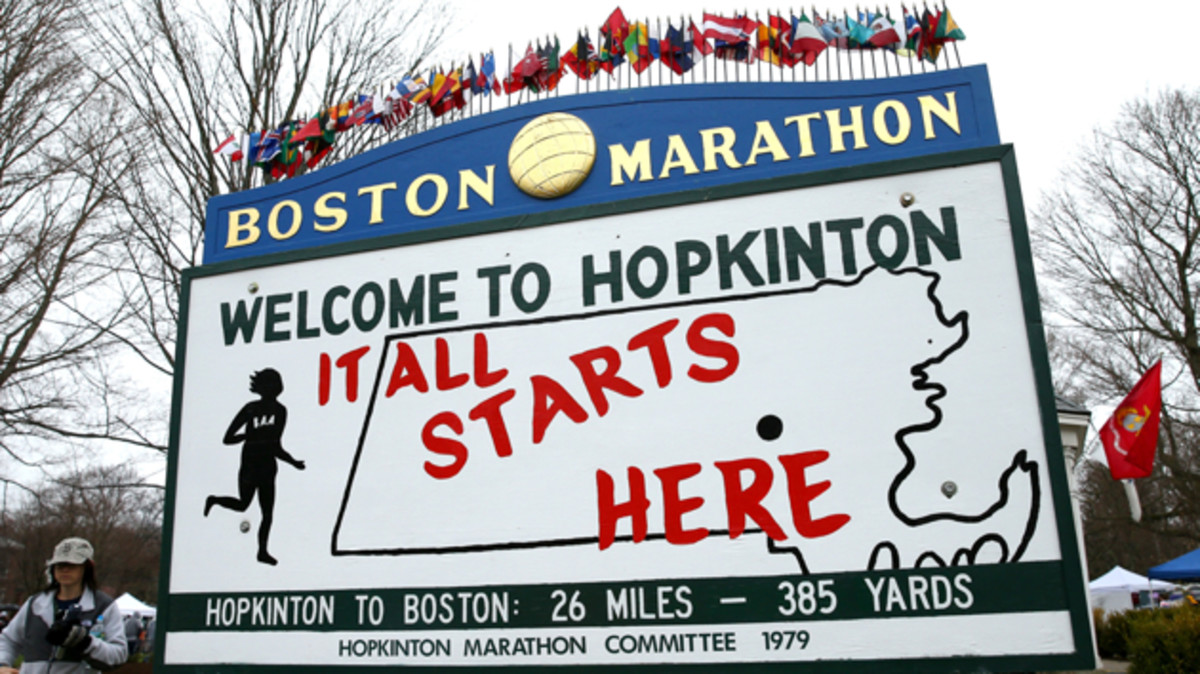 Just a couple days ago, on Monday, April 18, the 126th Boston Marathon took over the streets of Massachusetts. This year marked the 50th anniversary of the first official women’s field, when only eight women raced the prestigious marathon. On Monday, over 12,000 women took on the journey from Hopkinton to Boylston Street.

The 126th installment of the Boston Marathon was one of the most exciting in the race’s history, as the leading women, Peres Jepchirchir and Ababel Yeshaneh, went back and forth for the last couple miles until Jepchirchir pulled away to win by just four seconds.

In the men’s field, Evans Chebet earned a decisive victory, finishing in two hours, six minutes, and 51 seconds, only 30 seconds ahead of the second-place finisher. 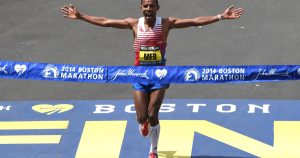 There’s so much to be said about Boston and marathon racing in general that someone could fill a book, and luckily for us, many people have. For example, one of the most decorated American marathoners, Meb Keflezighi, is the author of two books, most recently, 26 Marathons, his account of every marathon he’s raced.

Meb Keflezighi famously won the Boston Marathon in 2014, only a year after the bombing. Meb was the first American to win the race in 31 years, and no American has won since. Keflezighi retired from running just three years later.

If you’d like to run Boston yourself, check out Jeff Galloway’s book, Boston Marathon: How to Qualify! It’s full of training plans and advice to help you run your fastest marathon. Galloway’s training methods are beloved by many due to their accessibility. His walk-run method and emphasis on rest days is designed to guide even novice runners to the finish line injury-free.

Ethan Shea is a first-year graduate student in the English Department and Graduate Assistant at Falvey Memorial Library.