In this week’s installment of Curious Cat, Elijah and Ethan brainstormed a handful of possible questions but ultimately took inspiration from Ethan’s recent Cat in the Stax post and asked: “Are there more wheels or doors in the world?” These curious Cats received a total of five responses. Here’s what those Falvey patrons had to say about this viral question… 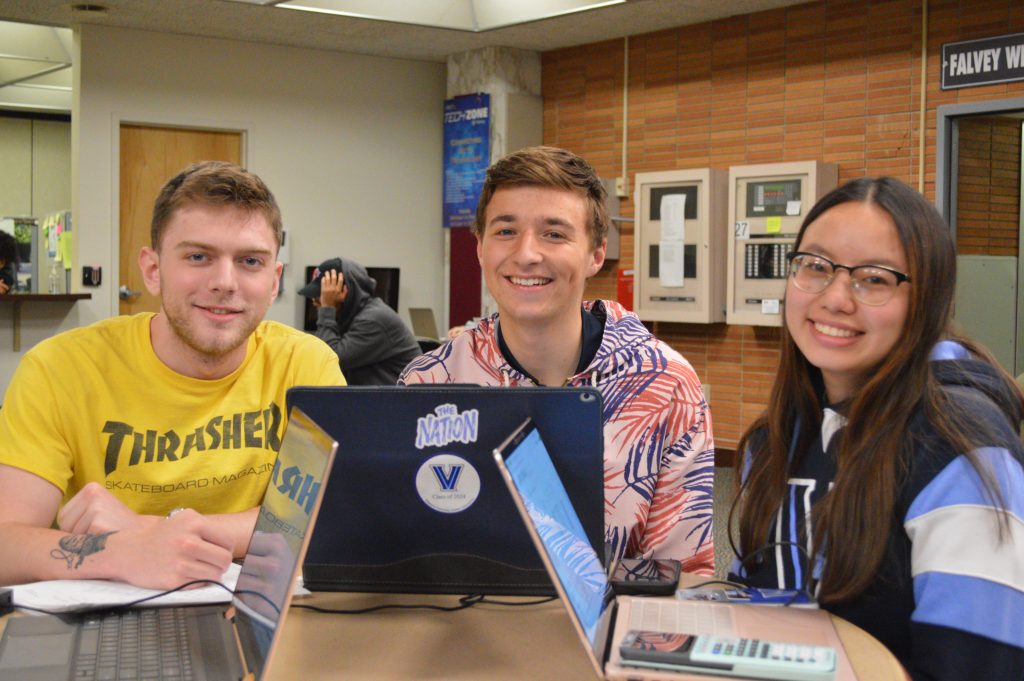 “Team Wheels because of the wheels on office chairs.”

“Team Wheels because there are so many Hot Wheels.” 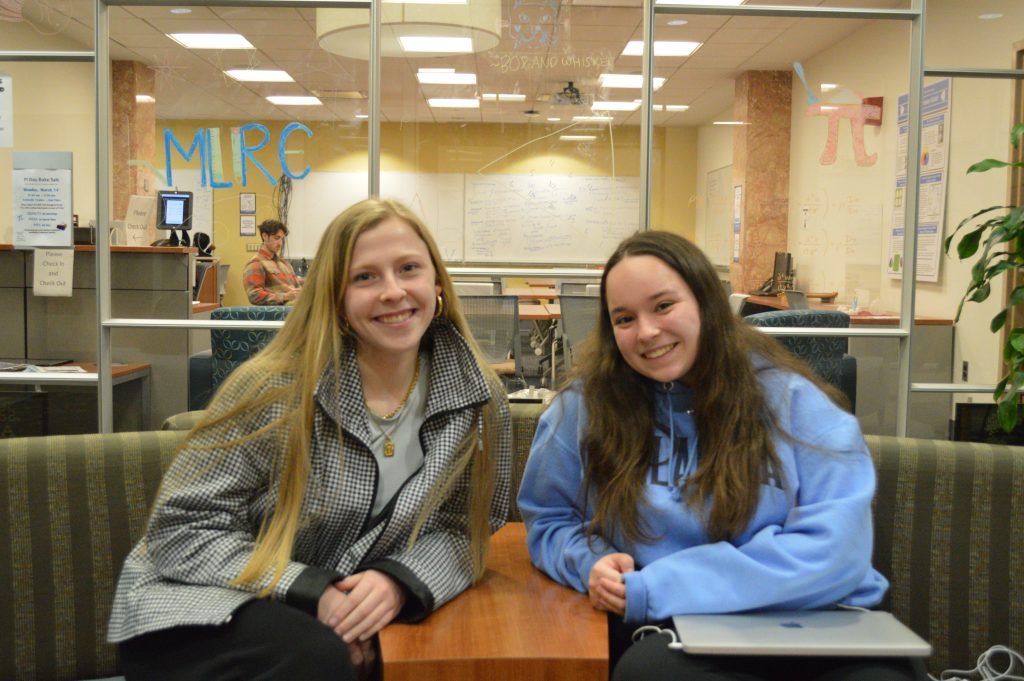 “Team Wheels because of all the conveyor belts Amazon owns.”

Well it looks like Team Wheels won in a landslide here at Falvey. If you have your own thoughts on this debate, leave a comment!

Elijah McDow is a College of Liberal Arts and Sciences Undergraduate Student. 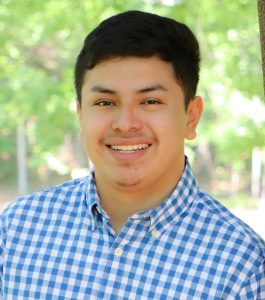