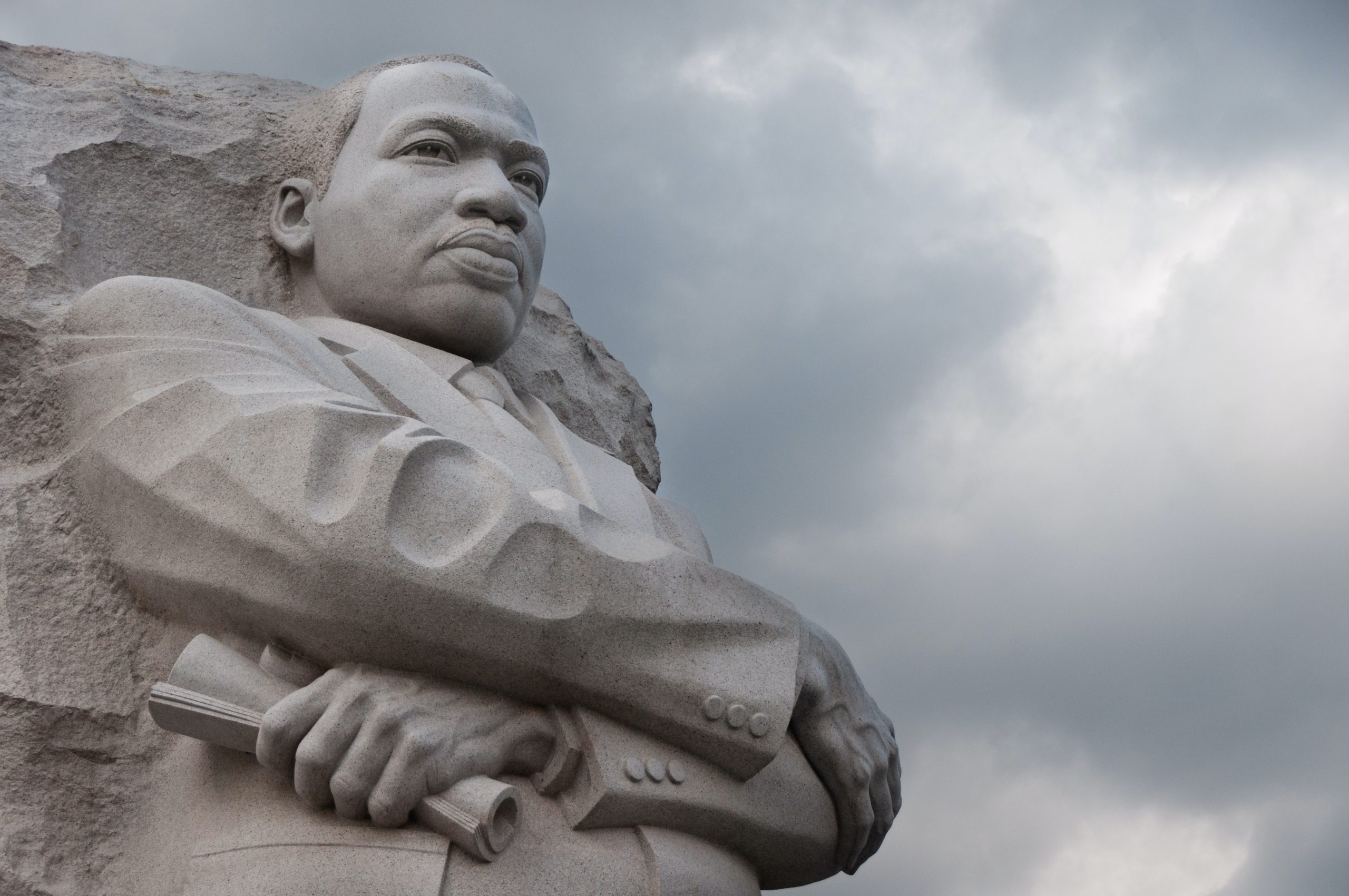 Dr. Martin Luther King Jr. was born on Jan. 15, 1929, yet we will celebrate the life of Dr. King on the seventeenth of the month this year. MLK Day does not fall on January 15 every year due to a law known as the “Uniform Monday Holiday Act” of 1968. This law moved several federal holidays to Mondays permanently in order to create more long weekends for federal workers, a move also meant to boost the travel industry. However, as you probably recognize, not all federal holidays fall on Mondays. Veteran’s Day, for example, was moved back to its traditional date of Nov. 11 by Congress in 1975.

Although Martin Luther King Jr. day was not yet a federal holiday when the “Uniform Monday Holiday Act” was first implemented, the law set the precedent that brought the holiday to be celebrated on the third Monday of January rather than January 15. According to current laws, the earliest the holiday will be celebrated is January 15, and the latest it can occur is January 21.

Compared to many holidays, Martin Luther King Jr. Day is a relatively new one, as it did not become a federal holiday until 1983, but it is worth noting that ten years earlier, in 1973, Illinois became the first member of the union to declare MLK Day a state holiday. An increasing number of people wanted the United States to officially celebrate MLK Day at the national level, and eventually the holiday garnered enough support to be signed into law.

Leaving the logistics of the holiday aside for a moment, as fascinating as they are, no matter which date the third Monday of January happens to fall upon, it is important to recognize the immense social and cultural impact Dr. King had on not only the United States, but the entire world. King’s leadership throughout the Montgomery bus boycott, Birmingham civil rights campaign and 1963 March on Washington for Jobs and Freedom, where King delivered his famous “I Have a Dream” speech, among countless other accomplishments, were critical to the strides toward equality King engendered during his lifetime. Acknowledging Dr. King’s achievements and working to continue his undying push for social justice are critical when recognizing this immeasurably important holiday. 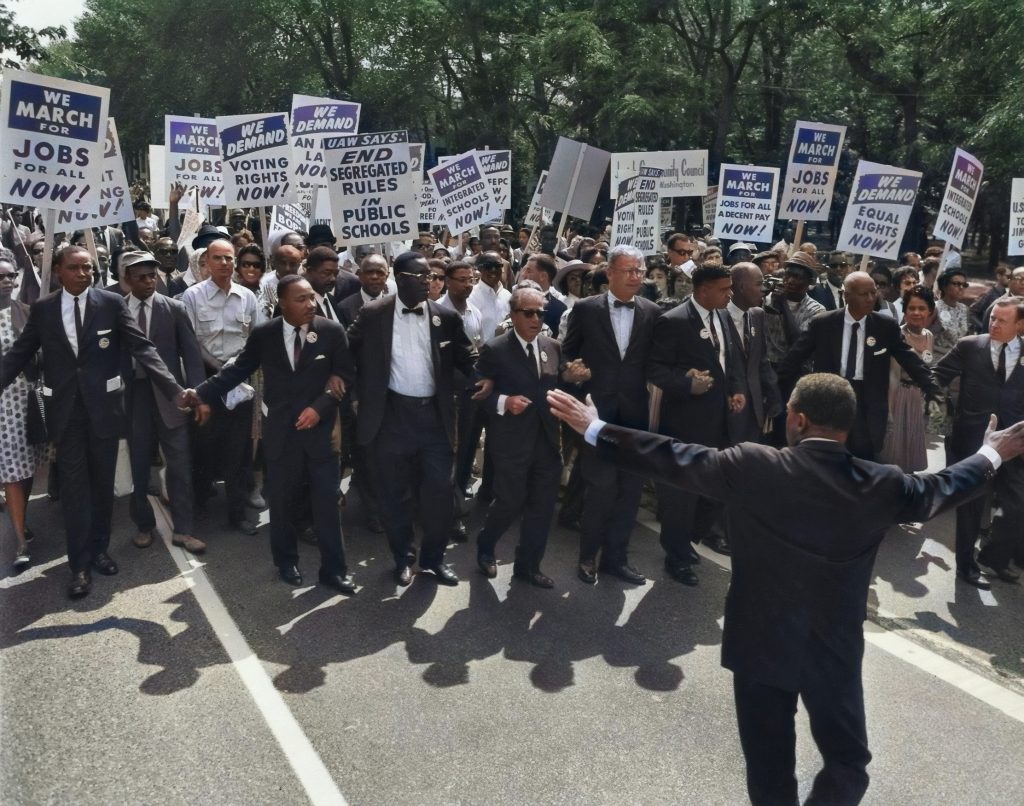 MLK in the March on Washington for Jobs and Freedom, in Washington, D.C. on Wednesday, August 28, 1963.

If you are interested in learning more about Martin Luther King Jr. Day or the life of Dr. King himself, here are a few resources available at Falvey Memorial Library worth reading: