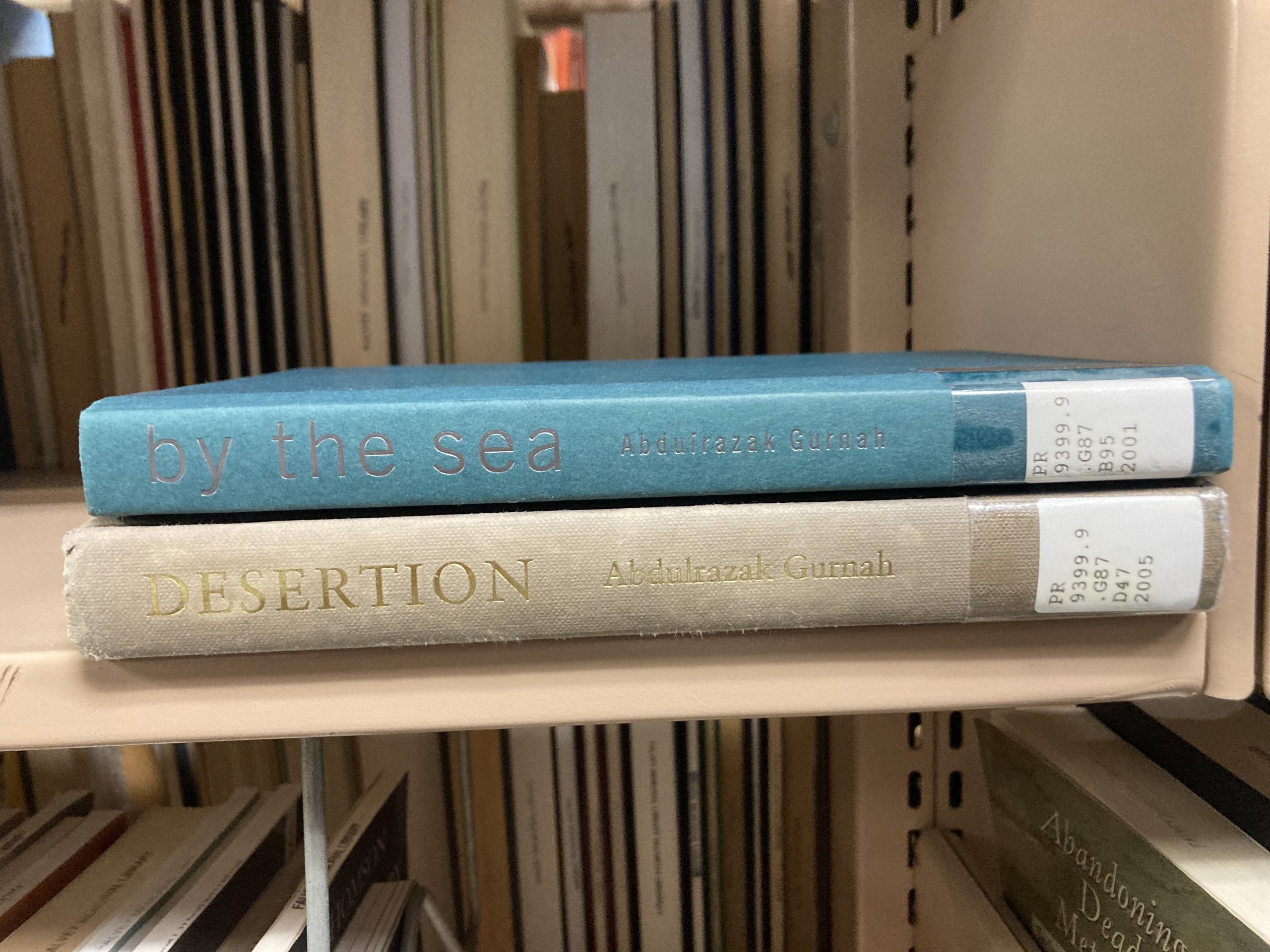 “By the Sea” and “Desertion” by Abdulrazak Gurnah

The Nobel Prize in Literature is widely known as the most prestigious award a writer can receive. The distinguished prize was first awarded in 1901 and is traditionally announced annually, but in spite of its 120 year lifespan, this literary accolade has only been awarded 114 times. This is because the committee does not necessarily need to choose a winner for any given Nobel Prize. In fact, with regard to the 1948 Nobel Peace Prize, after the assassination of Mahatma Gandhi, who never won a Nobel Prize, the committee claimed “there was no suitable living candidate” to receive the award that year. Additionally, various scandals and global events have caused awards to be postponed or dismissed entirely. 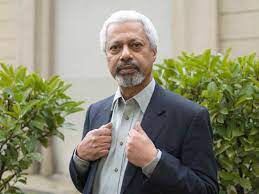 Regardless, in spite of the challenges posed to humanity over the past couple years, last month, Abdulrazak Gurnah became the first Black writer to win a Nobel Prize in Literature since Toni Morrison in 1993. The prize committee praised Gurnah’s “uncompromising and compassionate penetration of the effects of colonialism” when announcing his achievement.

Gurnah is a Tanzanian writer who grew up in Zanzibar. In 1964, violence within his homeland forced him to relocate to England. His experience living in both nations gives Gurnah a unique perspective on colonial exploitation that saturates his writing.

Although Gurnah’s work has previously been shortlisted for the Booker Prize, until now, he has not reached the level of widespread acclaim that many other Nobel Prize winners have. Gurnah’s previous lack of recognition makes his win an especially welcome event within literary circles.

Falvey Memorial Library houses some of Abdulrazak Gurnah’s books, such as Desertion and By The Sea, which live on the shelves of our Fourth Floor Stacks. Feel free to stop by and grab one of these books for yourself! Additionally, through interlibrary loan (ILL) and E-ZBorrow, you have access to some of Gurnah’s other books!