Cat in the Stax: Defining Meta 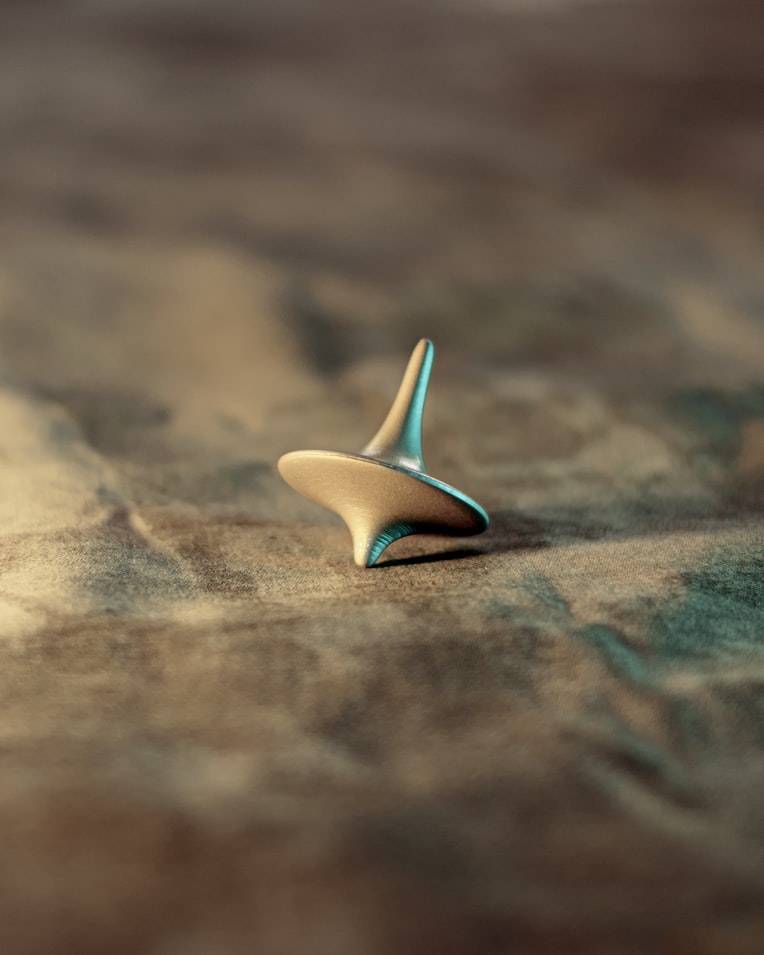 On Thursday, Oct. 28, Mark Zuckerberg made a big announcement. As part of a massive rebranding project, his multibillion dollar company, Facebook, has replaced its ubiquitous name with a new corporate title, Meta. As significant as this may seem, to be honest, I’m not very concerned about the odd names billionaires like Zuckerberg come up with (I’m looking at you too Mr. Musk).

Rather, for this week’s “Cat in the Stax,” I’m going to talk about something just as meta but, in my humble opinion, much more interesting. Today I want to define what it means to be meta by exploring some markedly meta books and movies.

With regard to storytelling, in most cases, audiences are meant to be immersed in the book, movie, or song they’re enjoying. But when something is meta, audiences become aware of the fact that they’re watching or listening to something, and the world of the page or screen reveals itself to be separate from the audience’s world. In summation, art that’s meta is self-referential and examines its own meaning as a work of art.

I’m actually in the middle of reading this novel by Valeria Luiselli right now, and I can’t help but notice the metafiction present throughout the text. The story describes the life of a family traveling from New York City to Arizona to conduct research in the midst of injustices continuously being carried out against child refugees at the southern border of the United States. Throughout the journey, each family member receives a box, their own personal archive, and fills it with items gathered during the voyage or deemed important beforehand.

This is where things get meta. The book itself is separated not only into chapters but boxes. Instead of turning to chapter two as one may do in a more traditional text, readers of Lost Children Archive will encounter “Box 2.” This formative archival work leads readers to contemplate how they and the book itself construct their own archives as well as the implications of going through someone else’s belongings. Although the contents of the archives can technically be watered down to a list of items, the parallels between chapters and boxes prove there’s a lot more to be written about them than a few words. 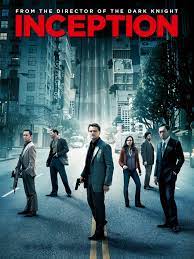 Christopher Nolan’s film Inception (2010) is a remarkably meta movie. The very premise of its story alludes to its meta status, as much of the film’s plot subtly calls attention to the fact that it’s taking place within a film. Throughout the movie, the goal of the protagonists is to complete “inception,” which is the act of planting an idea into someone’s mind through complex layers of dreams. In order to do this, a group of dream-building-experts enter the mind of their target and get to work.

The construction of the dream, the setting, actors, and events, must all be perfect so the victim doesn’t realize they’re in a dream, just as movies must be crafted so audiences forget what they’re watching isn’t real. This is why Inception is one of the most meta films in recent memory. 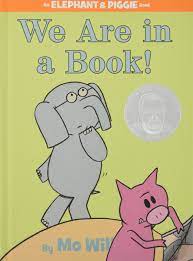 Elephant & Piggie: We Are in a Book!

For something to be meta, it doesn’t have to be as complex as Inception. In fact, the children’s story Elephant & Piggie: We Are In A Book is extremely meta because the story’s characters, Elephant and Piggie, become conscious of their existence within a book. At first Elephant doesn’t understand how they’re being “read,” but before long, the pair becomes excited about life between the pages. To entertain themselves, Elephant and Piggie make the reader say a funny word… “banana.” Before the inevitable ending of the book, Elephant starts to worry about how their story will conclude, so in a last-ditch effort to extend the time they’re being read, Piggy asks the reader to read the book again.

This children’s story is meta because its entire premise is made possible by calling attention to its form. Here, in a fun and simple way, young readers can begin to understand what it means to be meta and how stories continue to live in the present through the act of reading.

Ethan Shea is a first-year English Graduate Student at Villanova University and Graduate Assistant at Falvey Memorial Library.
Like
1
1 People Like This Post
No comments yet