“We are all born mad. Some remain so.”

Villanova Theatre’s newest production, Beckett Bites, is here. Beckett Bites is a collection of four short plays by Samuel Beckett, directed by Edward Sobel, and running Nov. 4–14 in the Court Theatre at the brand-new John and Joan Mullen Center for the Performing Arts. There are four plays comprising Beckett Bites: “Play,” “Footfalls,” “Rockaby,” and “Come and Go.”

The play is described by Villanova Theatre as follows: “As we reemerge from a world defined by screen interactions to rejoin each other in shared space, we return with Beckett Bites, four short plays by the modern theatre’s greatest existential clown. Samuel Beckett’s plays exquisitely capture the powerful longing for connection, the inexorable nature of time, and the sheer absurdity of being human. In this deftly curated collection of 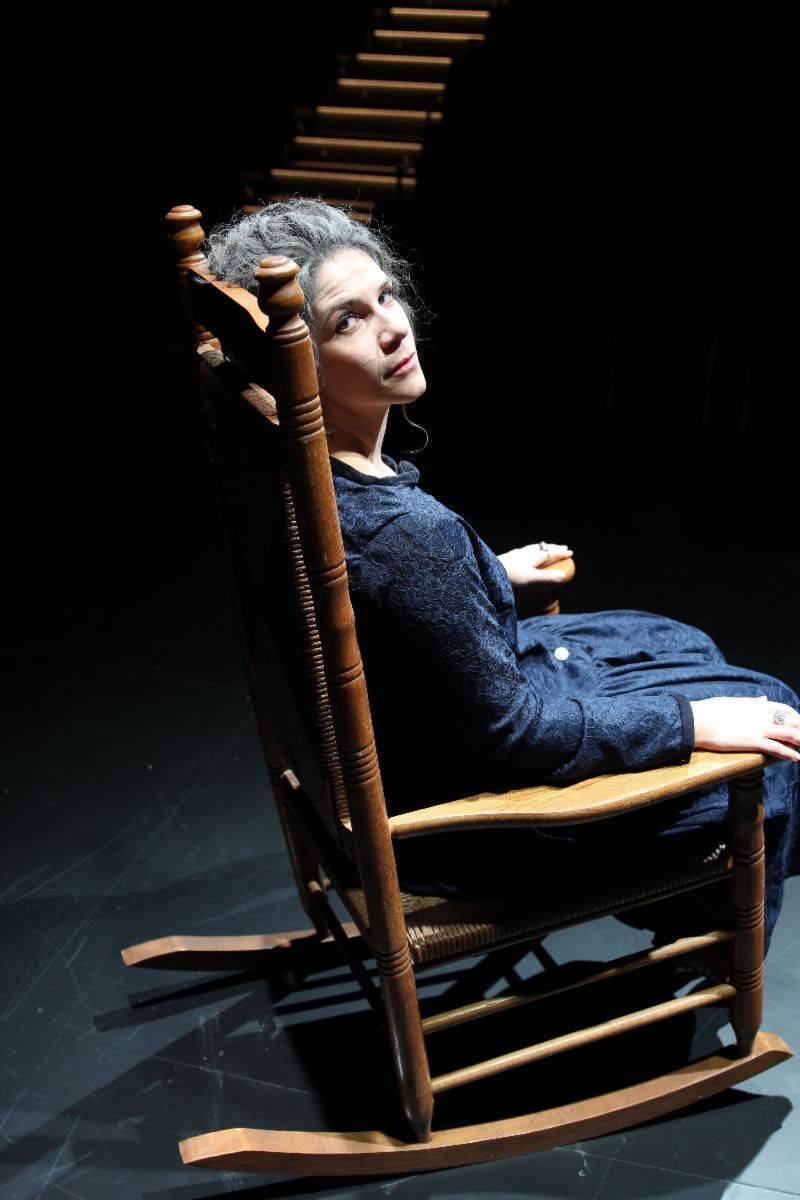 four short works, audiences will imaginatively progress from isolation to the communal experience of live performance, alternately laughing at the ridiculous and glimpsing the sublime. “

Theatre of the Absurd

The theatre of the absurd describes the post-WW2 designation of plays that focus on absurdist fiction. Late 1950s European playwrights such as Samuel Beckett, as well Harold Pinter, Eugène Ionesco, Jean Genet, and Arthur Adamov, amongst others, alluded to the question of “why are we all here?” The four main features of the Theatre of the Absurd are anti-character, anti-language, anti-drama, and anti-plot. In addition, read below for more characteristics and themes of the Theatre of the Absurd.

CHARACTERISTICS OF THEATRE OF THE ABSURD

THEMES OF THEATRE OF THE ABSURD

Dig Deeper into the Theatre of the Absurd

Still want to learn more about the Theatre of the Absurd? Check out the following Falvey offerings:

Samuel Barclay Beckett was an Irish novelist, playwright, short story writer, theatre director, poet, and literary translator. Beckett wrote in both English and French, being born in Ireland, but spending the majority of his adult life in France. He is a playwright known outside of the field of theatre, primarily for his most famous work Waiting for Godot. As a member of the Theatre of the Absurd, Beckett often explored themes such as the passage of time and utilized repetition and silence to emphasize key ideas.

Still want to learn more about Samuel Beckett or read some of his works? Check out the following Falvey offerings: