Green Voices of the Past: Linking the Irish American Club to the Clan-na-Gael 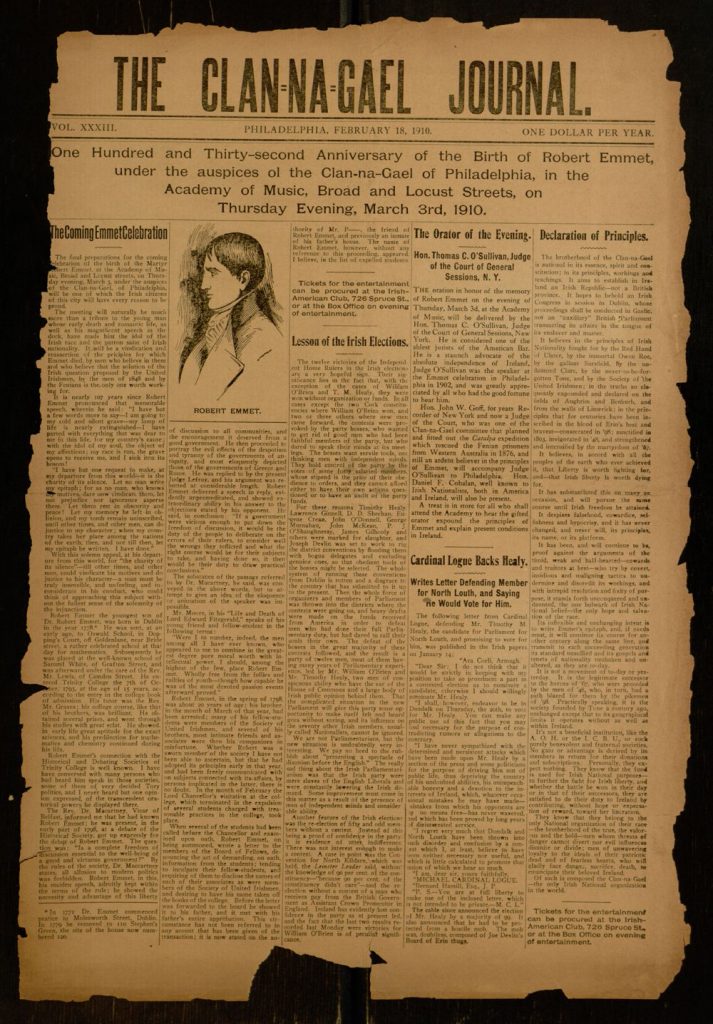 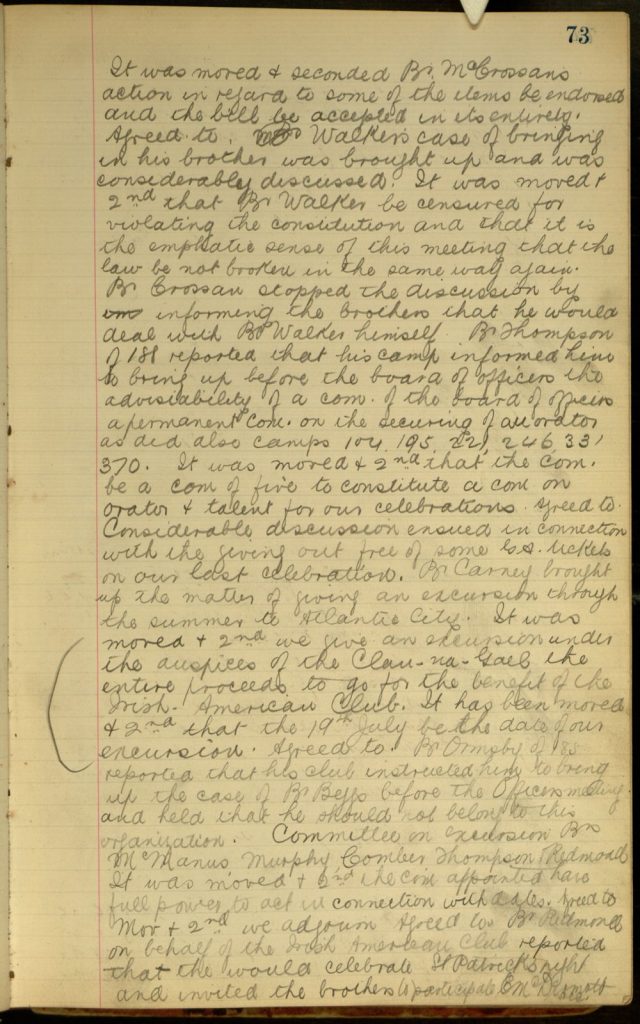 p. 73, Minute Book of the Board of Officers for the Irish American Club