Cat in the Stax: Fall Films for the Faint of Heart 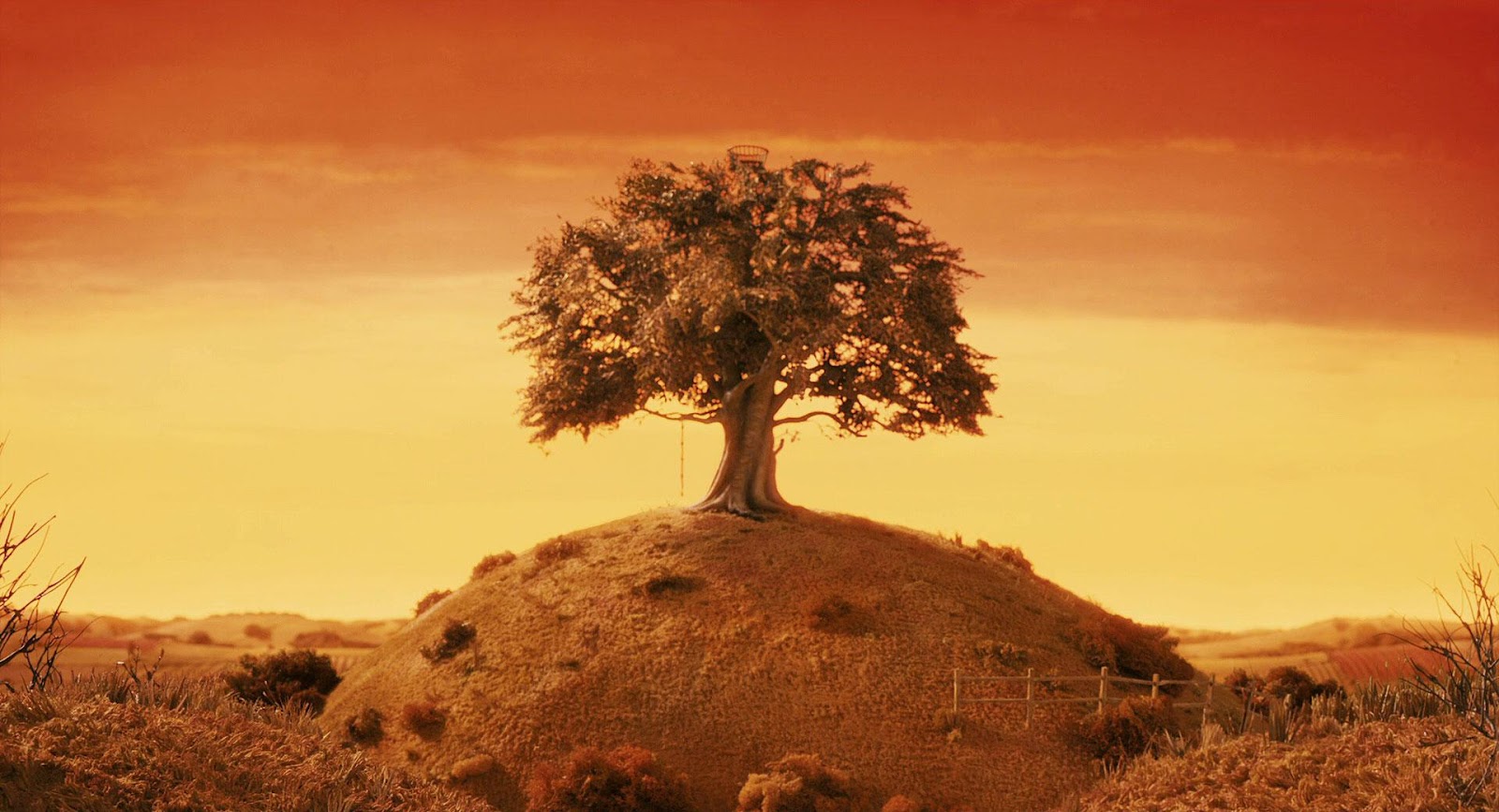 It’s finally October! That means it’s time for haunted hayrides, horror movies, and pumpkin spice lattes (now available at Holy Grounds Falvey). Many people thrive in spooky environments, but if you’re anything like myself, you try to keep the ghosts and ghouls at arm’s length.

I may need some extra convincing to partake in frightening festivities, but I know I’m not the only one who prefers when houses aren’t haunted. That’s why I’ve curated a short list of fall films for the faint of heart. Just because they’re not scary doesn’t mean they’re not in season! 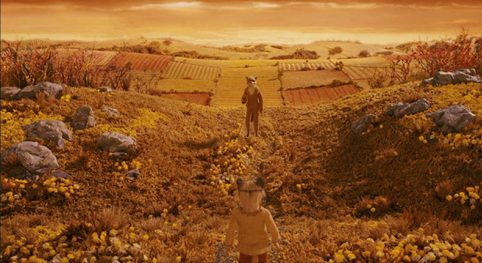 I could have added a few other Wes Anderson films to this list, but I chose Fantastic Mr. Fox simply because it’s my favorite. It’s also especially fitting because fall imagery is found everywhere in this movie. From the foliage of the tree Mr. Fox calls home to Mr. Bean’s alcoholic apple cider, Fantastic Mr. Fox is steeped in autumn.

Despite the fact that, aside from food references, there are few direct links to fall activities, Wes Anderson is not subtle with references to this nostalgic season. For example, the film is almost entirely orange. Just like Mr. Fox’s fur, the cinematography of this stop motion animated film is the color of autumn leaves.

Even the sentimental score features a twangy, acoustic sound that makes one feel like they are striding through a grass field with their feet covered in dew on a cool October morning. 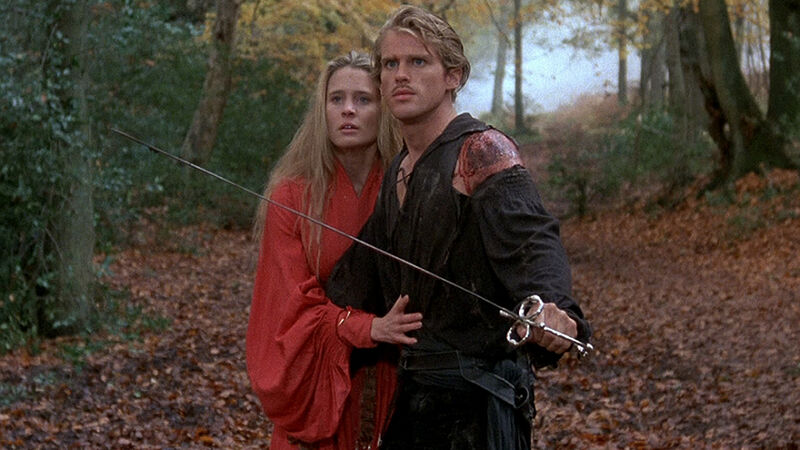 The Princess Bride is one of the most quotable films I’ve ever watched, and it’s hilarious too. This is a movie choice that will never disappoint because it has something for everyone.

As the movie’s group of lovable characters travel over cliffs and through the woods, one can’t help but feel in the mood for fall. The colorful leaves covering the forest floor and the story’s romance are perfectly fit for the season.

I’m not sure if it’s the visuals or the comfort of having a bedtime story read to you, but something about watching The Princess Bride on a calm autumn evening just feels right. 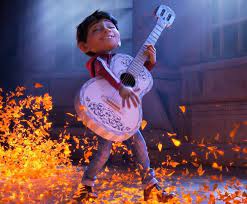 This movie actually has something to do with the season directly. Because it’s centered around Día de los Muertos, this Pixar film is literally made for the fall season.

As Miguel attempts to return to the Land of the Living after he is cursed for stealing from the dead, he makes unlikely friends and learns about the importance of memory. The orange marigold petals that are essential to the film’s imagery are reminiscent of autumn and traditional of Día de los Muertos.

Coco is actually one of the highest-grossing films with an all Latin American principle cast, and given that it is Hispanic Heritage Month until Oct. 15, the time to watch watch this film is now! 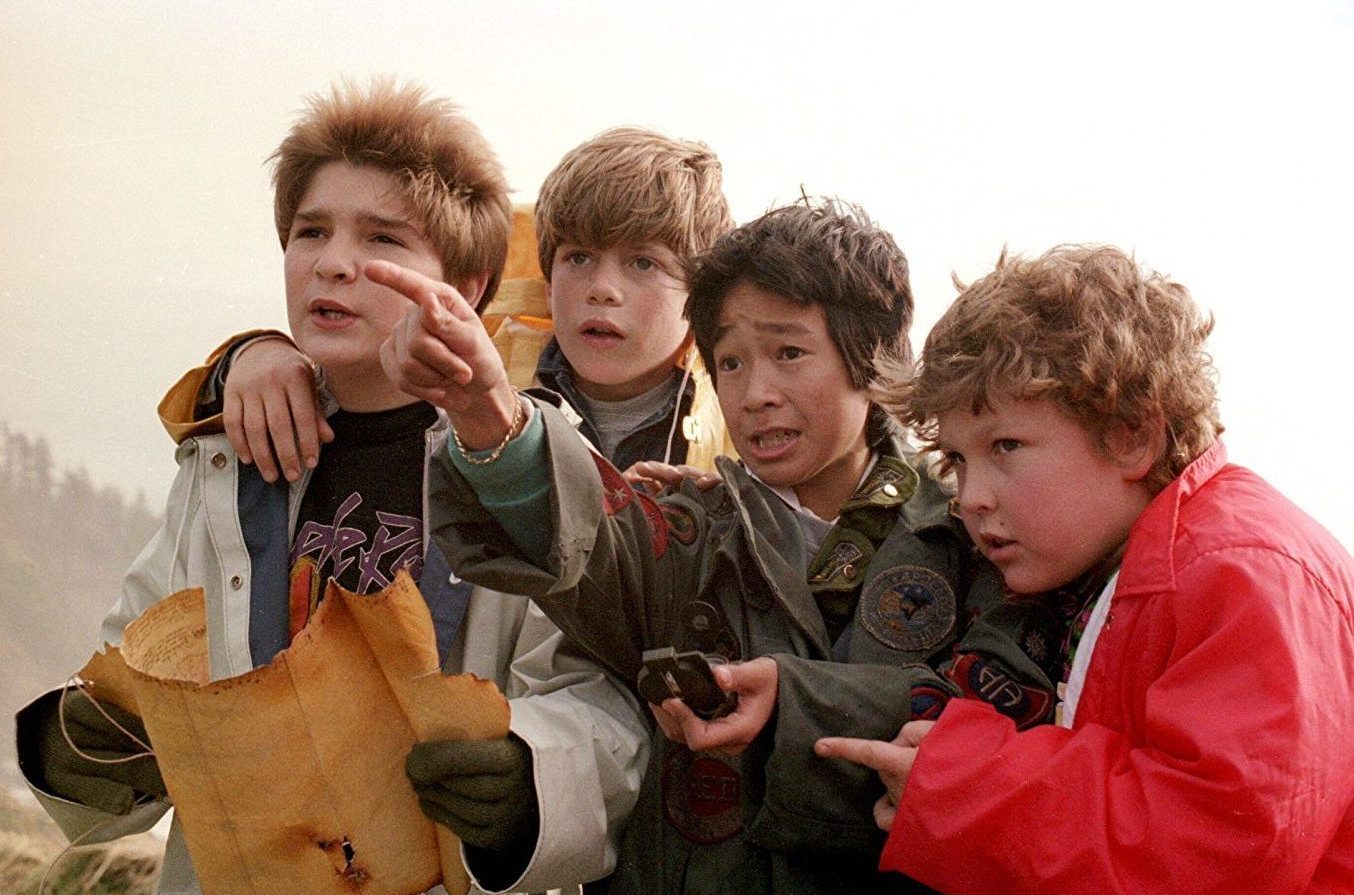 This classic story of a few kids with a treasure map and a taste for adventure is not just about pirates. The cool atmosphere of the group’s quaint Oregon setting is full of autumnal nostalgia. According to a newspaper found in the film, the events of The Goonies take place from Oct. 24 to Oct. 25, which is partially why this movie feels like sweater weather.

Although there are some suspenseful scenes, this movie is definitely not one I’d call scary. Even though I used to cringe at that one scene with the blender when I was younger (don’t worry, it’s not bad), there is not a whole lot to be afraid of. If you somehow haven’t watched this movie before, make sure you put it at the top of your list!

Fantastic Mr. Fox, The Princess Bride, and Coco are all available for viewing with subscriptions to Disney+. The Goonies is available on Hulu.