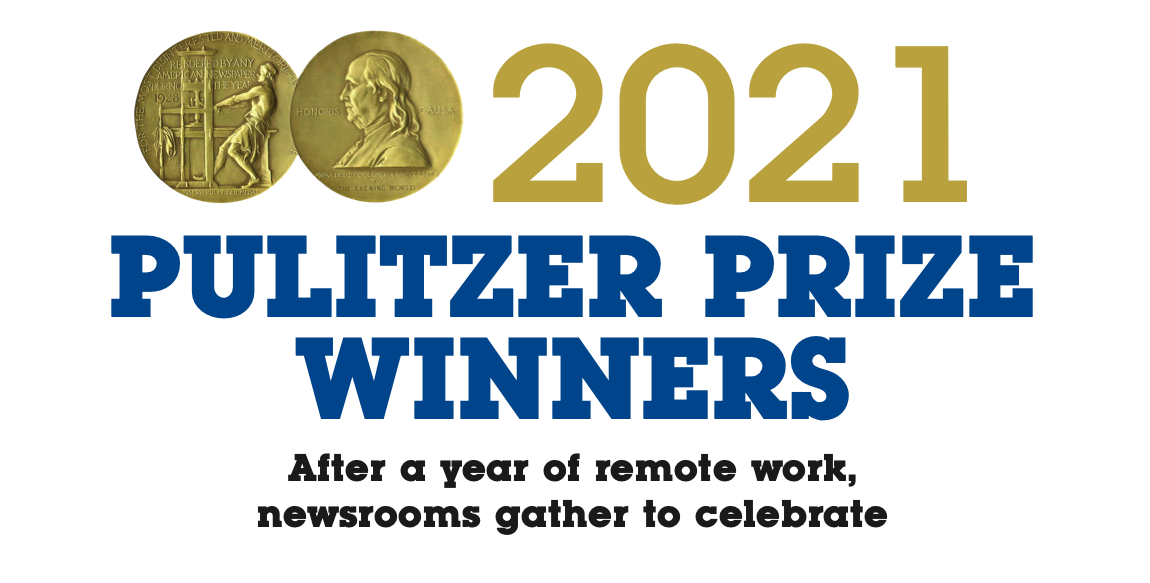 On June 11, 2021, the Pulitzer Prize Board announced the winners of prizes in Journalism, Books, Drama, and Music. This recent recognition of excellence in the aforementioned fields is an opportunity to acknowledge the importance of truth and art in our everyday lives.

Pulitzer Prizes are traditionally awarded annually in April, but like most events over the past year and a half, the ceremony was delayed due to the ongoing COVID-19 Pandemic. The reason this prestigious prize is trending once again is because last month, on Aug. 27, a special citation and grant of $100,000 was awarded to journalists in Afghanistan to commend their efforts to give ordinary people access to truth amid dangerous circumstances. 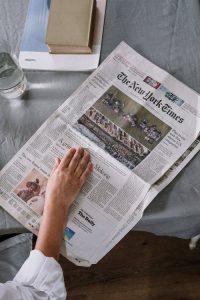 Villanova University is committed to giving students access to reputable sources of information. In fact, all Villanova students, staff, and faculty members have complimentary access to both The New York Times and Wall Street Journal. It is important to take advantage of these resources, especially during the current age of mass information.

Additionally, Falvey Memorial Library’s database tool makes research on any of the following topics possible. Innumerable databases that contain a wide array of scholarly articles are available here. Students are encouraged to be critical consumers of information and use these resources to do their own research on whichever prevailing topics may interest them.

To return to the subject of Pulitzer recipients, here are some notable winners from this year’s award selection:

The New York Times was awarded the prize for public service in recognition of their coverage of the COVID-19 Pandemic. The organization’s reporting has directly helped individuals protect themselves and others against a virus that continues to challenge the global health care community.

These reporters for BuzzFeed News were awarded the international reporting prize for bringing the systematic mass incarceration of Uighur Muslims in China to light. At least 268 internment camps or prisons were discovered as a result of their work, and recent reporting continues to reveal atrocities taking place at these locations.

This collection of poetry is described by The New York Times as “one of the most important poetry releases in years”. Diaz’s work focuses on the experiences of queer women of color and makes use of beautiful imagery that calls upon her own life as a Native American growing up in Fort Mojave in Needles, California. 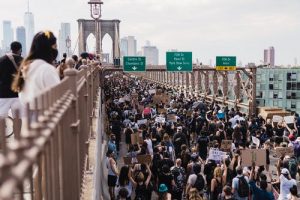 On May 25, 2020, Ms. Frazier used her cellphone to document the murder of George Floyd on video. Her recording fueled protests against police brutality across the globe and ultimately led to the conviction of Floyd’s killer. This profoundly impactful act of journalism was awarded with a special citation by the Pulitzer Prize Board. 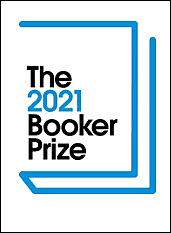 Even more recently, the final shortlist of nominees for the Booker Prize was announced. The Booker Prize is a prestigious award given to the best novel written in English and published in either Britain or Ireland. In 2014, rules regarding the prize changed to allow any English-language novel to qualify. Rather than only allowing writers from Britain, Ireland, Zimbabwe, and the Commonwealth into the competition, the Booker Prize committee started to welcome writers of all nationalities.

This change was met with criticism in 2018 after prominent writers such as Margaret Atwood, Ian McEwan, and Zadie Smith voiced concern over Americans winning the award in two consecutive years. The group argued that in an attempt to diversify the prize’s pool of nominees, the Booker Prize actually became more homogenized. The proposed solution to this issue was to bar Americans from the competition.

This year, three of the six finalists are American, so some are worried the aforementioned concerns will be renewed. Critics of the suggested American ban assert that it is critical for literary circles to broaden their horizons and push for inclusivity. Therefore, calls to narrow the scope of Booker Prize applicants seem counter-intuitive.

Nonetheless, this year’s shortlist is comprised of several spectacular nominees. The list includes A Passage North by Anuk Arudpragasam, The Promise by Damon Galgut, No One Is Talking About This by Patricia Lockwood, The Fortunate Men by Nadifa Mohamed, Bewilderment by Richard Powers, and Great Circle by Maggie Shipstead.

You can find more information on this year’s Booker Prize nominees here.