Cat in the Stax: Wrapping Up Your Summer Reading 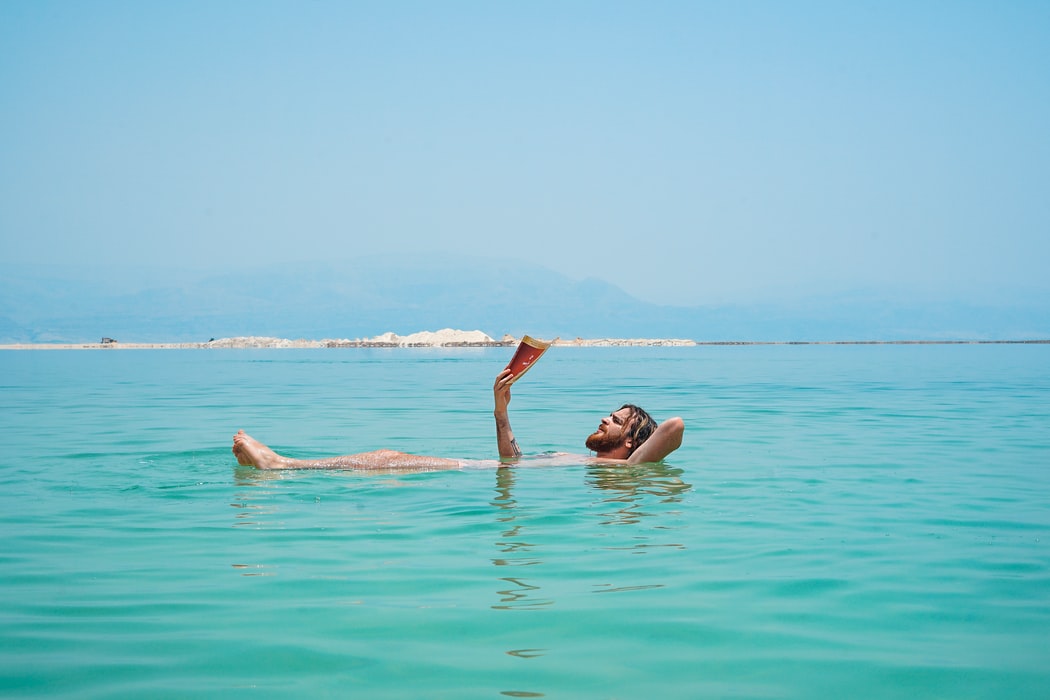 The weather may feel like mid-July, but the beginning of September means summer is winding down.  Hopefully you were able to squeeze some summer reading into your seasonal schedules. This summer I enjoyed spending time sitting in the sun with a book in hand and focused on some classics I had on my “To Be Read” pile.

If you get the chance, I recommend you do the same and grab one of these classic reads at Falvey Memorial Library!

The Old Man and the Sea

Short novel packing a big punch. As one of Ernest Hemingway’s most celebrated works, The Old Man and the Sea won the Pulitzer Prize for Fiction and contributed to his 1954 Nobel Prize in Literature. The story tells of Santiago, an old man whose life is dedicated to fishing, as he braves the sea in search of the catch of a lifetime. If you’d like to experience the story in other forms, it has been adapted three times: in 1958 as a film, as a miniseries in 1990, and as an animated short in 1999 which won the Academy Award for Best Animated Short Film.

James Baldwin’s 1956 novel explores the life of David, an American man, as he travels to Paris and experiences a sexual identity crisis while his girlfriend is away. Baldwin contemplates issues of masculinity and identity while elegantly telling of the tragic, passionate, and complex relationship between David and Giovanni. This story was controversial before it was even published. In fact, Baldwin’s publishers wanted the novel to be burnt because they feared a story about the gay experience would disappoint the African-American audiences Baldwin had reached out to earlier with texts such as Go Tell It on the Mountain and Notes of a Native Son. Baldwin has authored many extraordinary pieces of writing, but Giovanni’s Room stands out as a timeless story that took bravery to bring to life.

Although summer isn’t officially over until Sept. 22, I’ve always felt that autumn begins when the academic year does. Nevertheless, you still have some time to accomplish your summer reading goals. No matter what book you decide to end the season with, I hope you enjoy yourself and stay cool!