Cat in the Stax: Classics To Read for Christmas in July 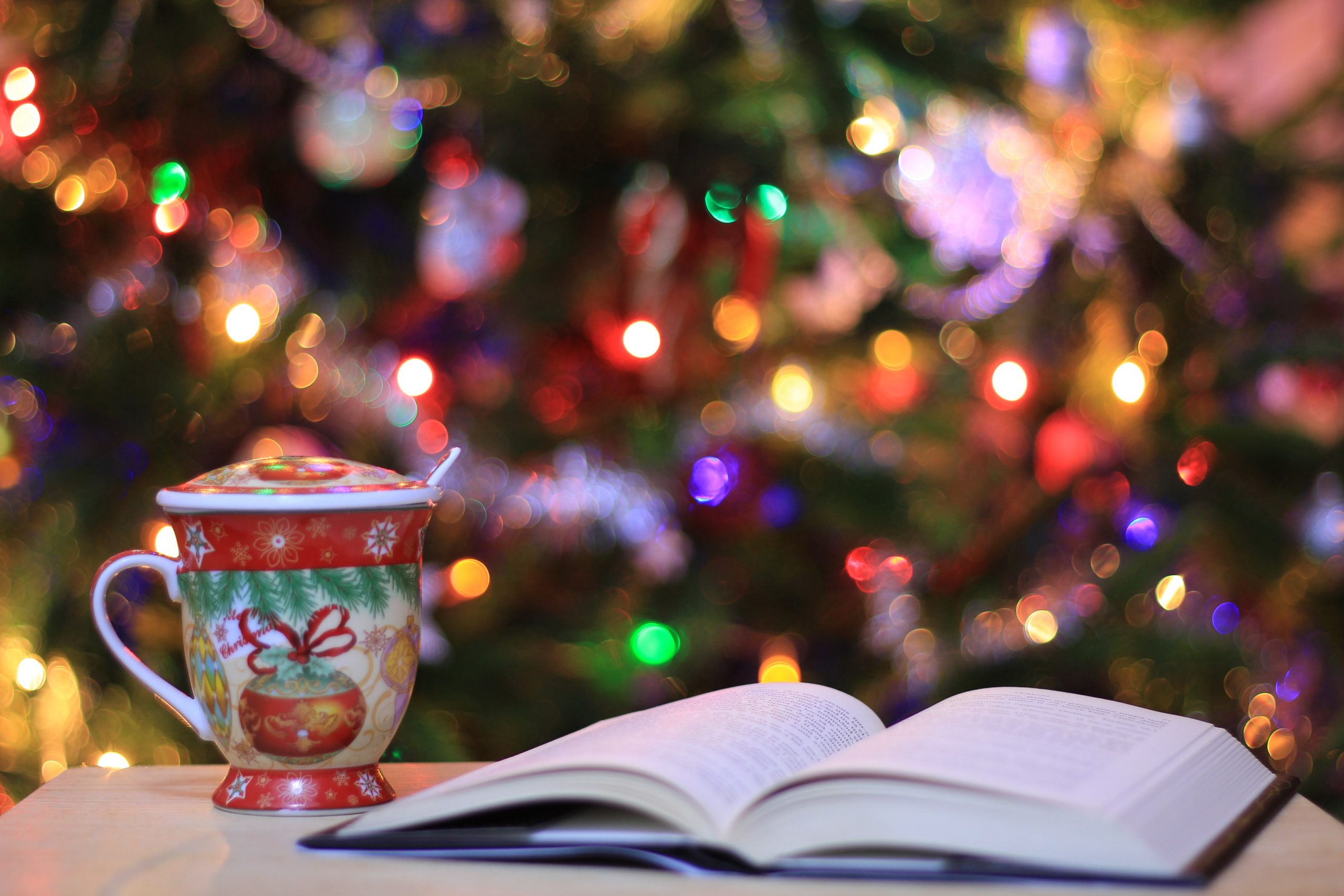 We’re celebrating Christmas in July, so the feeling of cheer never needs to disappear. Light a candle, snuggle up with one of these books, which are great all year round!

A Christmas Carol by Charles Dickens

This novel is the epitome of a Christmas classic, which is why it’s taken the coveted spot of first on my book list this week. Dickens’ classic story of Ebenezer Scrooge has been adapted for every audience and medium. My personal favorite adaptation is the Mickey Mouse Disney take starring Mickey and Scrooge McDuck. However, if you haven’t read the classic in a while (or ever!) it’s definitely worth the read this holiday season.

The Man Who Invented Christmas by Les Standiford

Whether you’re a Lord of the Rings fan or not, The Father Christmas Letters is worth pulling off the shelf this holiday season. The novel is a compilation of letters that Tolkien wrote to his children each year at Christmastime. Each letter was written either from Father Christmas or a polar bear. Tolkien creates a world for his children, aiding in their belief of Santa Claus and all things having to do with the North Pole, which creates for a magical read for all.

Little Women by Louisa May Alcott

Once again, I’ve found a way to throw my favorite book Little Women onto a book list. If you haven’t picked up the book yet, Christmas is a perfect time to read it for the first time. Little Women was originally two separate stories, Little Women and Good Wives. The first original novel and first half of what we know today as Little Women is book-ended by the March girl’s Christmas day celebrations. Greta Gerwig’s movie adaptation was also released Christmas Day 2019!