Green Voices of the Past: A Trip through Ireland with Joseph McGarrity

Throughout my work thus far, one of the strongest and decisive voices I have encountered is that of Joseph McGarrity. McGarrity was an Irish-American political activist who is best known for his support for the Irish Republican cause of Irish independence, and his involvement as well as leadership in Clan-na-Gael in the United States. Clan-na-Gael was a successor organization to the Fenian Brotherhood, and an Irish Republican organization in the United States that operated from the 19th century into the 20th century. 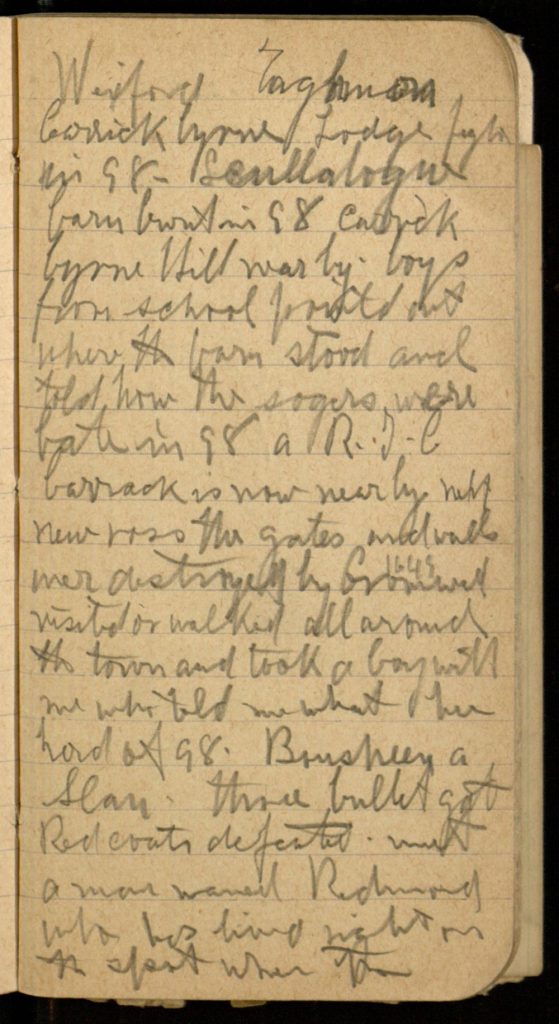 McGarrity’s eloquent writing style was one I had previously encountered through his communications in letters; however, one gains a deeper sense of his thought process and beliefs when engaging with his travel diary from his 1925 trip to Ireland. From McGarrity’s reminisces of episodes of Irish resistance to English rule throughout Ireland’s history, to describing the condition of Irish castles and Irish towns, one achieves an understanding of how deeply committed to Ireland and his Irish heritage McGarrity genuinely was. Punctuating this is the way McGarrity described the Irish people he encountered; for, in one entry McGarrity explained, “it is really the poorest part of Ireland I have yet seen the redeeming feature was th [sic] people” (McGarrity pg. 41). What made McGarrity appreciate the people so much, as he explained in the text, was the way they spoke to him in the Irish language, Gaelic. McGarrity, as seen throughout his previous letters, and even more so in this travel diary, was devoted to the survival and continuance of Irish culture and heritage; moreover, McGarrity saw the passing along Irish traditions such as Gaelic and Irish dancing and music to the next generation as an inherently patriotic act. 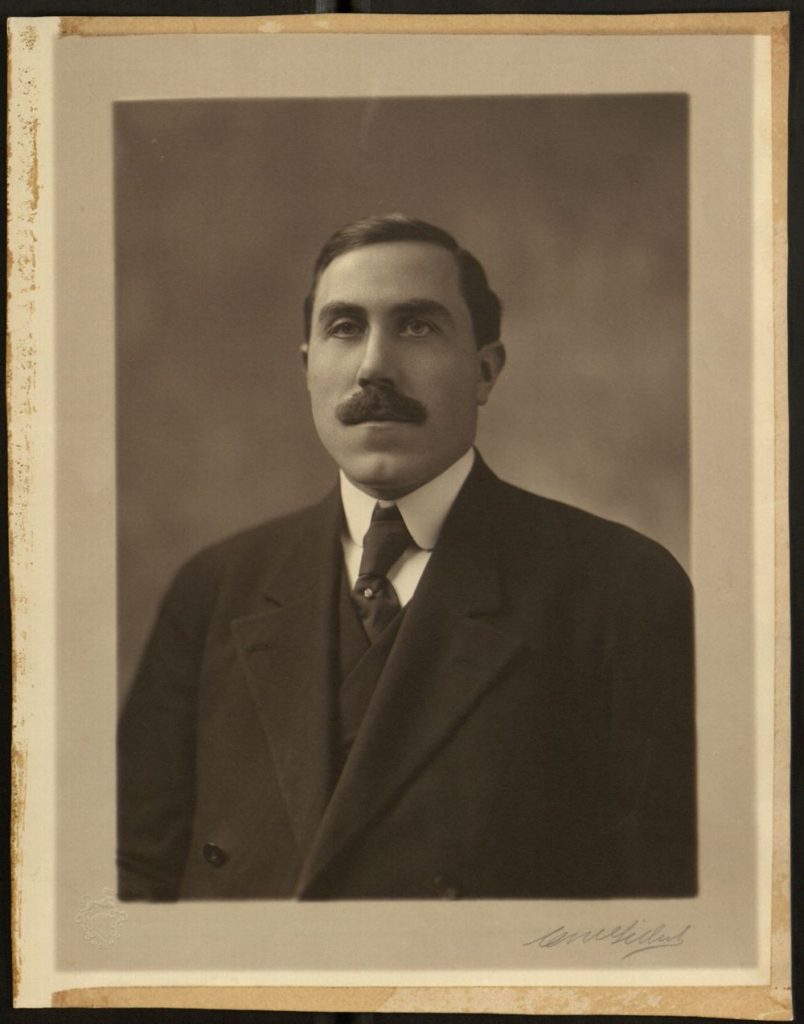 Most exciting in McGarrity’s travel diary thus far, has been the way he describes events in Irish history. One encounters his renditions of Ireland’s history with Oliver Cromwell in the Cromwellian Conquest of Ireland, Henry II and his dealing with Dermot MacMurrough over his seat at Leinster, and the War of the Roses and the dispute between the Jacobites and Williamites. However, most personal to McGarrity seems to be his descriptions of the struggle for Irish Independence. McGarrity, so far, seems to have shaped his trip’s itinerary around visiting Irish locations deeply connecting to Irish Republicanism. This seems to be the case, as McGarrity describes frequently locations connected to the Irish Confederate Wars, the Irish Rebellion of 1798, the Easter Rising, the Irish War of Independence, and the Irish Civil War.

Through tracing McGarrity’s steps across Ireland one not only understands McGarrity’s commitment to Irish heritage, one also gains a sense of McGarrity’s own understandings of the events that led to Irish independence. I look forward to transcribing more of McGarrity’s travel diary, and learning more about his own beliefs and his travels through Ireland.