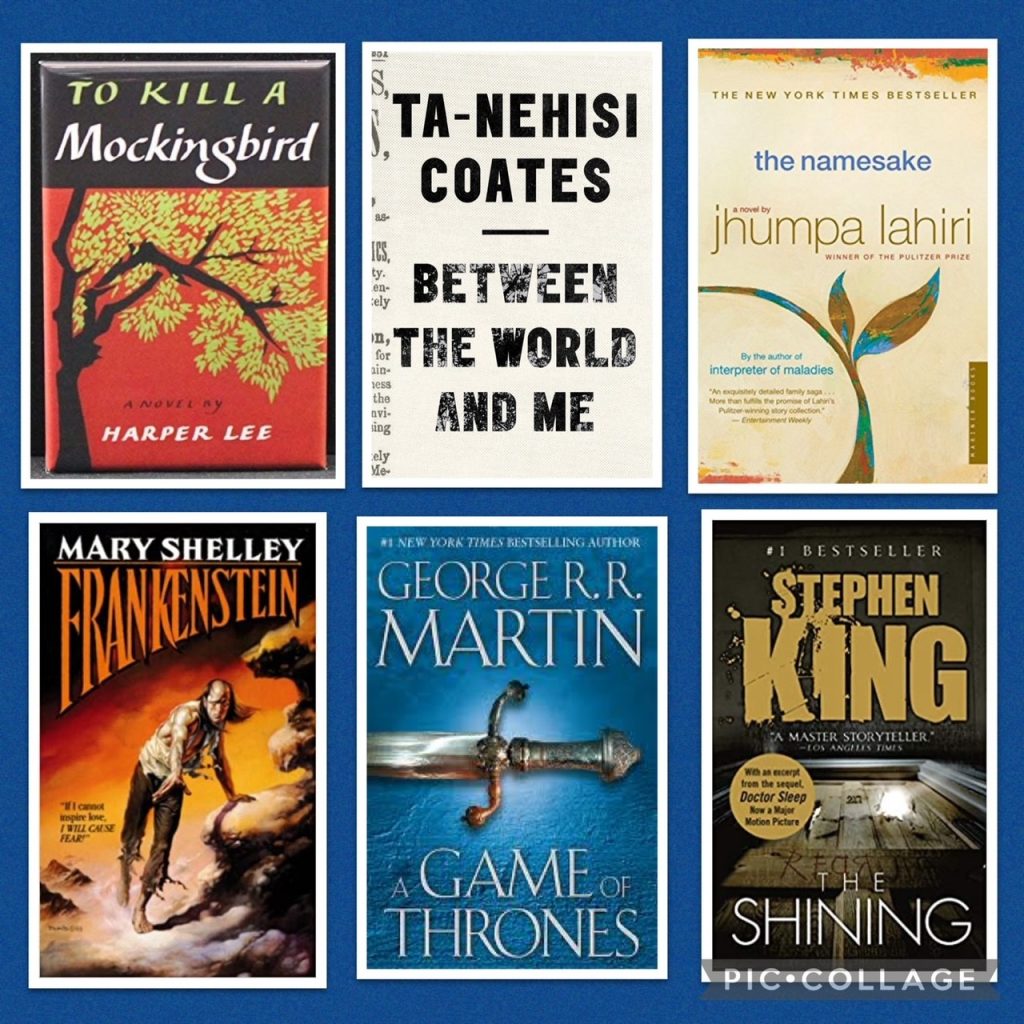 Falvey Memorial Library wishes all fathers and father figures in Nova Nation a wonderful Father’s Day! This is a special time dedicated to celebrating you and honoring the meaningful contributions you make to our lives.

Many are unaware that Father’s Day was initially inspired by Mother’s Day celebrations and has an interesting origin story. According to History.com, “On July 5, 1908, a West Virginia church sponsored the nation’s first event explicitly in honor of fathers, a Sunday sermon in memory of the 362 men who had died in the previous December’s explosions at the Fairmont Coal Company mines in Monongah, but it was a one-time commemoration and not an annual holiday.

The next year, a Spokane, Washington, woman named Sonora Smart Dodd, one of six children raised by a widower, tried to establish an official equivalent to Mother’s Day for male parents. She went to local churches, the YMCA, shopkeepers and government officials to drum up support for her idea, and she was successful: Washington State celebrated the nation’s first statewide Father’s Day on June 19, 1910.

Slowly, the holiday spread. In 1916, President Wilson honored the day by using telegraph signals to unfurl a flag in Spokane when he pressed a button in Washington, D.C. In 1924, President Calvin Coolidge urged state governments to observe Father’s Day.

Today, the day honoring fathers is celebrated in the United States on the third Sunday of June: Father’s Day 2021 occurs on June 20.”

Like Mother’s Day, families have all sorts of annual traditions to honor their fathers and father figures. Brunches, barbeques, baseball games, and other outdoor activities are just a few of the ways we often pay tribute.

Gift giving is also customary as part of Father’s Day festivities—although it can be hard to find just the right gift. What do you get someone who has everything and says they don’t need anything?

Why not give the gift of a good book, an e-book, or an audiobook? It could be a literary classic or something new. There are so many genres to choose from—humor, mystery, and science fiction, to drama, fantasy, biography, horror, and so much more. You can find something in the literary universe for everyone: DIY folks, comic book connoisseurs, history buffs, theatre afficionados, world travelers, and even pop culture fans!

Need some ideas to get started? See the list below for some inspiration! We have included books with some notorious literary fathers for your amusement as well.

Treat your father/father figure to the infamous and fantastical Game of Thrones series featuring one of the greatest fathers of all time, Eddard “Ned” Stark. The honorable Ned, aka the Lord of Winterfell and Warden of the North, is a prominent character throughout book one. Follow Ned and other powerful characters as they vie for control over the seven kingdoms of Westros and a seat on the Iron Throne.

To Kill a Mockingbird (Harper Lee)

Check out this classic novel told through the point of view of six-year-old Scout Finch in Maycomb, Alabama. Scout lives with her father Atticus, a well-respected lawyer, and her brother Jem. Throughout the book, Scout describes life in town after her father is assigned to defend Tom Robinson, an African American man accused of raping a white woman.

Between the World and Me (Ta-Nehisi Coates)

Author Ta-Nehisi Coates writes an honest letter to his teenage son about the reality of his experience living as a black man in the U.S. Eye-opening and powerful, this book describes the history of race in America as well as some of the challenges and struggles that African Americans still face. This is essential reading in today’s world.

Read the E-Book from Falvey

Renowned horror and fantasy author Stephen King tells the haunting story of Jack Torrence, a former teacher, aspiring writer, and recovering alcoholic with a troubled past. We join Jack and his family as he takes a winter caretaking position at the isolated and haunted Overlook Hotel in Colorado.

Borrow the E-Book from Falvey

Lahiri’s book intricately describes the experiences of a newly married couple as they adjust to living in the U.S after emigrating from India.  We follow along as they figure out how to raise their children in a new country. The book centers around the life of their son, Gogol, who is named after the Russian author Nikolai Gogol by his father, after a significant life-altering experience. Gogol originally hates his name and struggles with his identity, but ultimately, he decides to embrace his heritage.