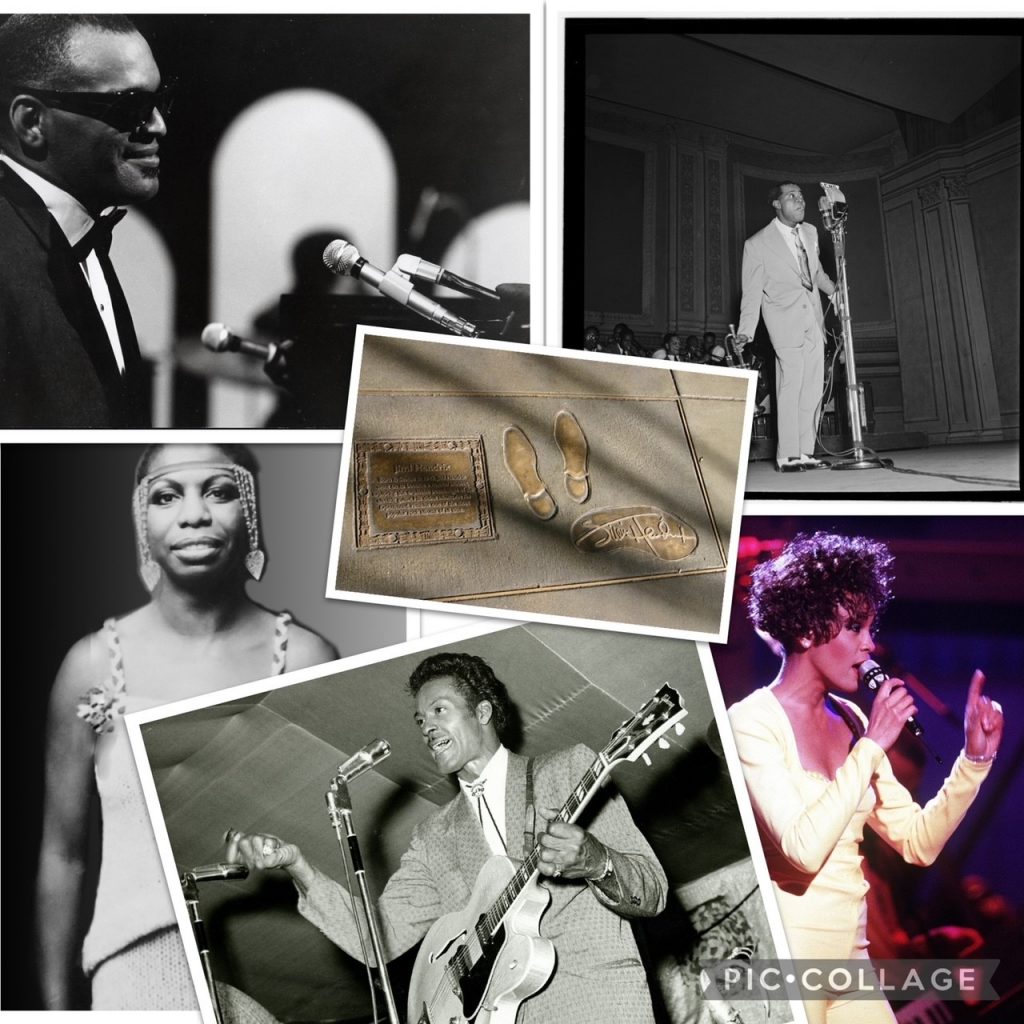 Did you know that June is national African American Music Appreciation Month? According to the National Museum of African American History & Culture, “created by President Jimmy Carter in 1979, this month celebrates the African American musical influences that comprise an essential part of our nation’s treasured cultural heritage.”

African Americans have made an indelible mark in the world of music—from early spirituals, gospel, and folk music, all the way up to rhythm and blues, rock and roll and rap. The very foundation of music in the U.S. has been influenced largely by African Americans who have shared their lived experiences—sadness and struggle, triumph and joy—through various types of musical expression.

As part of a Presidential Proclamation made on May 31, 2016, President Barack Obama described the significance of honoring African American Music Appreciation Month. He said, “African American music exemplifies the creative spirit at the heart of American identity and is among the most innovative and powerful art the world has ever known. It accompanies us in our daily lives, and it has rung out at turning points in our history and demonstrated how our achievements as a culture go hand-in-hand with our progress as a Nation. During African American Music Appreciation Month, we honor the artists who, through this music, bring us together, show us a true reflection of ourselves, and inspire us to reach for the harmony that lies beyond our toughest struggles.

Songs by African American musicians span the breadth of the human experience and resonate in every corner of our Nation—animating our bodies, stimulating our imaginations, and nourishing our souls. In the ways they transform real stories about real people into art, these artists speak to universal human emotion and the restlessness that stirs within us all. African American music helps us imagine a better world, and it offers hope that we will get there together.”

During the month of June, we are called to celebrate the music and musicians who tell powerful stories and bring people together. This art is at the very the core of America’s history and culture.

Would you like to learn more about the history of African American music in the United States? Check out the resources listed below to further explore the topic.