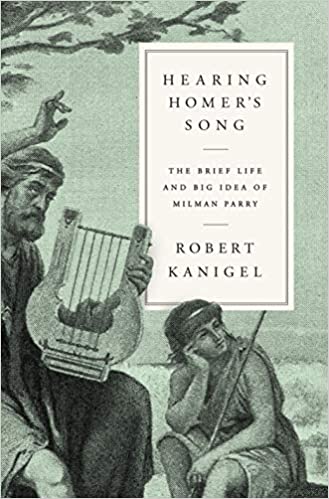 Here are the books that top the reading piles of the Distinctive Collections and Digital Engagement staff this summer. Most can by found via stocked online booksellers while some are also available in digital formats for interested readers. And for even more suggests here are the selections for past summers 2019 and 2020,

Shadow and Bone by Leigh Bardugo- Yes, I know it’s on Netflix but I want to read it first.

The Ladies of the Secret Circus by Constance Sayer- It’s about a family curse spanning decades with the circus as the backdrop.

Sexual Citizens: A Landmark Study of Sex, Power, and Assault on Campus by Jennifer Hirsch and Shamus Khan- A recommendation from Dr. Amy Way, who had this book part of her COM 3490 course.

Death and the Pearl Maiden: Plague, Poetry, England by David Coley- I am EZBorrowing this book about England’s literary response to the plague.

A Master of Djinn by P. Djèlí Clark.

How to Catch a Queen by Alyssa Cole.

A Cuban Girl’s Guide to Tea and Tomorrow by Laura Taylor Namey.

Finding the Mother Tree: Discovering the Wisdom of the Forest by Suzanne Simard.

The Filing Cabinet: a vertical history of information by Craig Robertson – a history of the ubiquitous filing cabinet (an essay based on the book is available online).

Hearing Homer’s Song: The Brief Life and Big Idea of Milman Parry by Robert Kanigel – biography of the “Darwin of Homeric Studies”.

Information: A Historical Companion, edited by by Ann Blair, Paul Duguid, Anja-Silvia Goeing, and Anthony Grafton – a wapping 904 pages containing the latest on book history and theory ranging from the history of horoscopes to the role of notaries in contemporary society.

Stuart Style: Monarchy, Dress and the Scottish Male Elite by Maria Hayward – one of the first treatments of royal men’s clothing in 17th-century Scotland and its influence on the history of fashion.

Doom: The Politics of Catastrophe by Niall Ferguson – noted historian looks at how governments deal with disaster.

Doomed Romance: Broken Hearts, Lost Souls, and Sexual Tumult in Nineteenth-Century America by Christine Leigh Heyrman – excerpted from recovered letters, the story of the teacher Martha Parker and her romance with two men resulting in a love triangle, highlights the roles of duty and love in 19th century America.

The Vanishing Half: A Novel by Brit Bennett

Such a Fun Age by Kiley Reid