From The Archives: Owl Hop 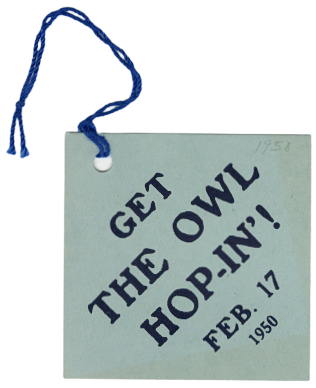 When you step onto campus, you’ll discover Villanova’s many unique traditions. Some you may find are as old as the University itself and others are much more recent—but they all play an important role in the life of Villanova students. The University Archives is taking a look back at long forgotten traditions that have shaped the Villanova community. One of which is the Owl Hop, a popular Villanova dance between the 1920-50s. 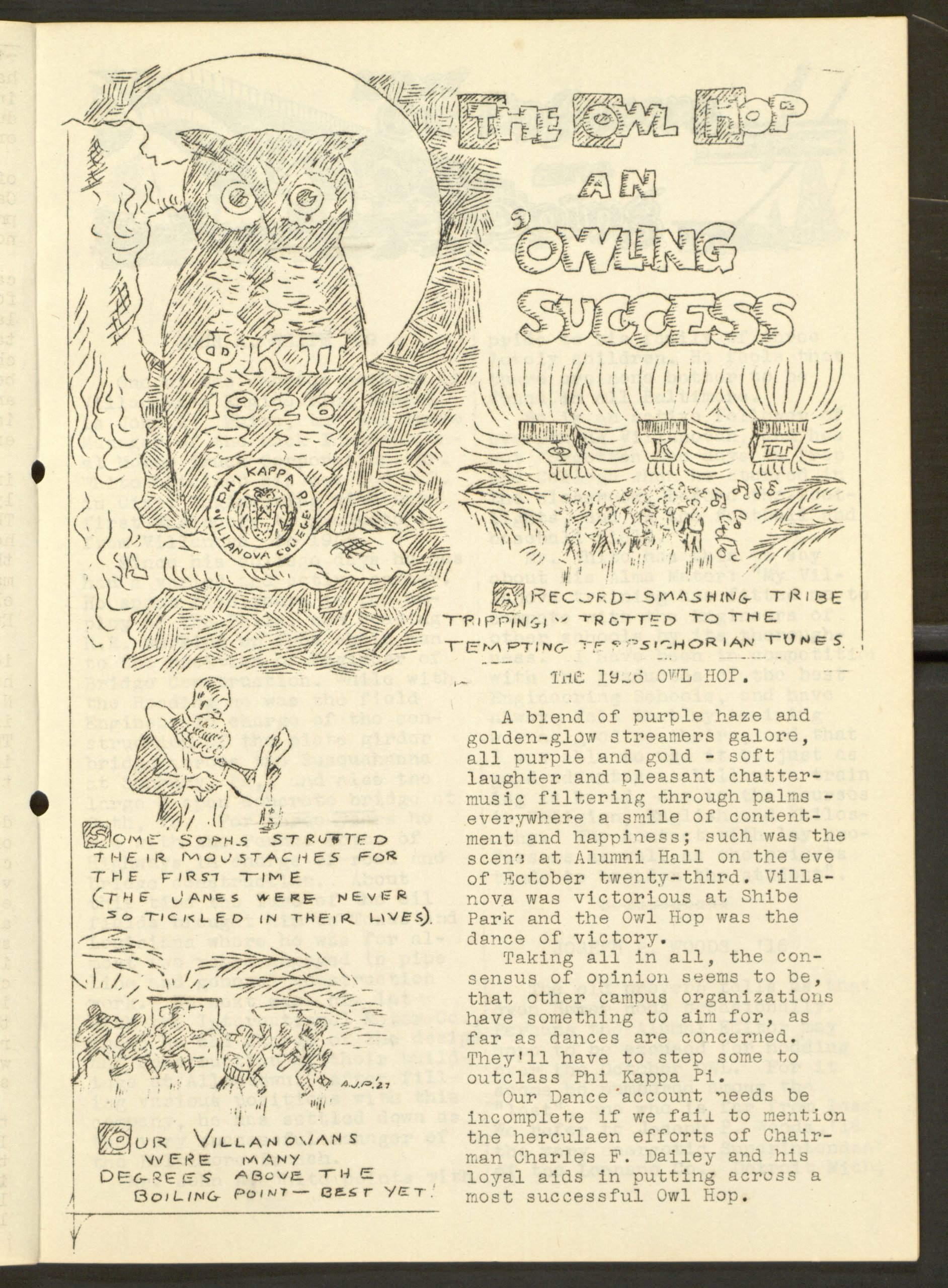 In 1919, Owl Hop started as a dance hosted by the Phi Kappa Pi fraternity, which was the Engineering fraternity at the time. In the 1920s, it became a more annual event where the dance was held on the night of a Temple vs Villanova football game held in the late Fall. Although Temple “Owls” and the name of the dance were synonymous, the “Owl” originated from the engineering department having an “Owl” as a mascot and its believed the dance started before Villanova and Temple met on the football field. 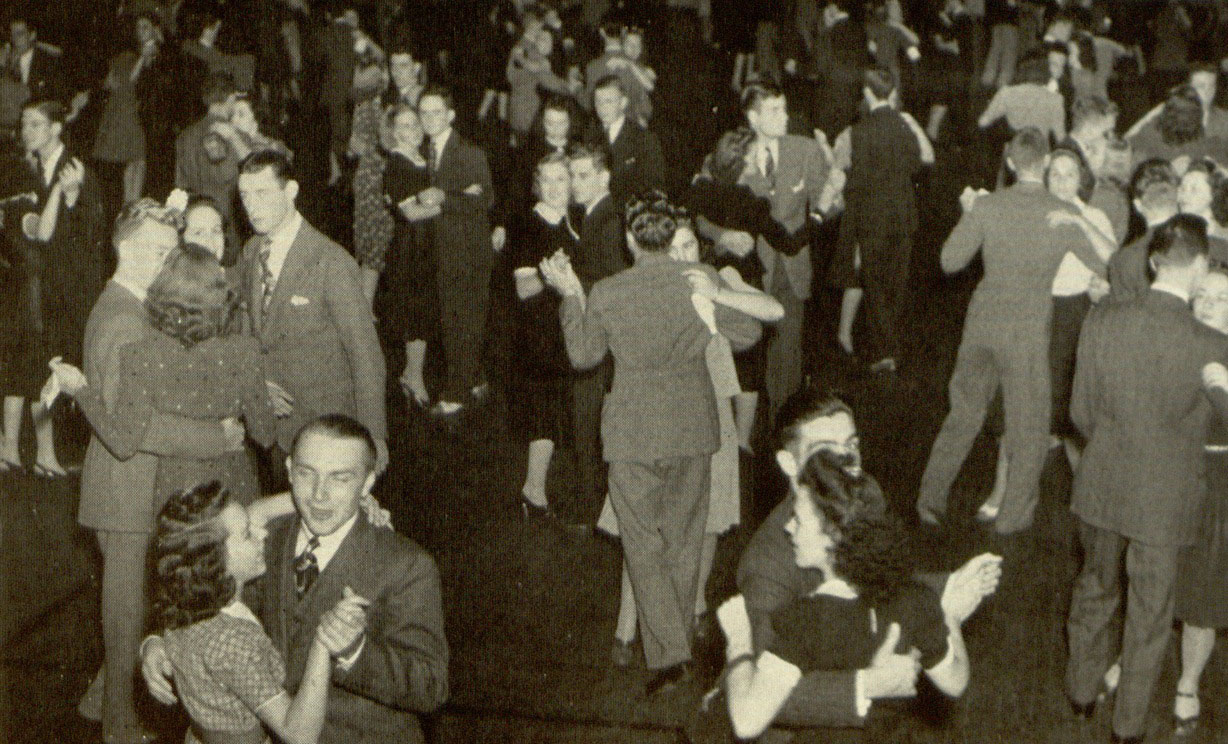 As the years progressed the football connection faded away and the dance was held Spring semester as a reprieve from midterms. Throughout the 1930s Phi Kappa Pi tried to distance themselves from the owl connotations to Temple with sometimes calling the dance the Engineer Hop. Though the name change did not quite stick for long and quickly returned as the Owl Hop. 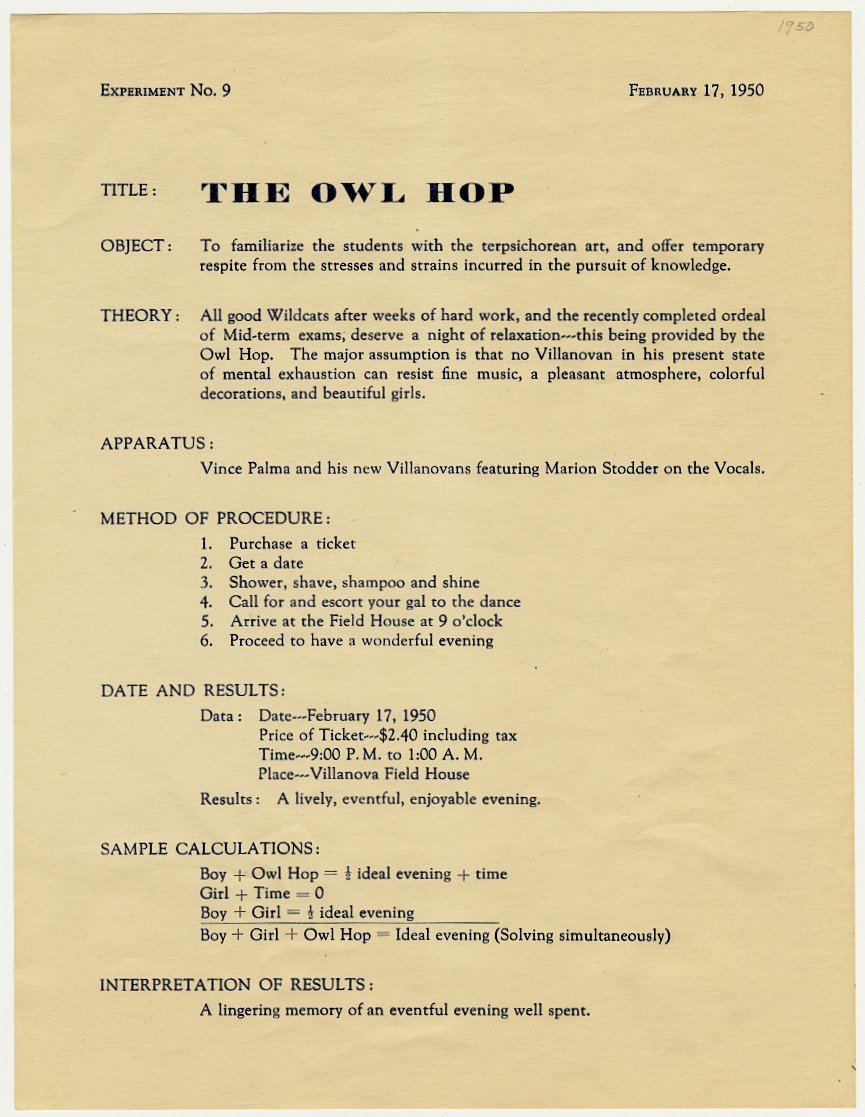 The dance was such a popular social event with attendance records reaching 700 couples. While the dance paused during WWII, the Owl Hop resumed until 1958, when the dance discontinued for inter-fraternity dances instead.

For more information about the Owl Hop and other Villanova traditions, you can visit the Distinctive Collections Digital Library and/or contact the University Archives (archives@villanova.edu).