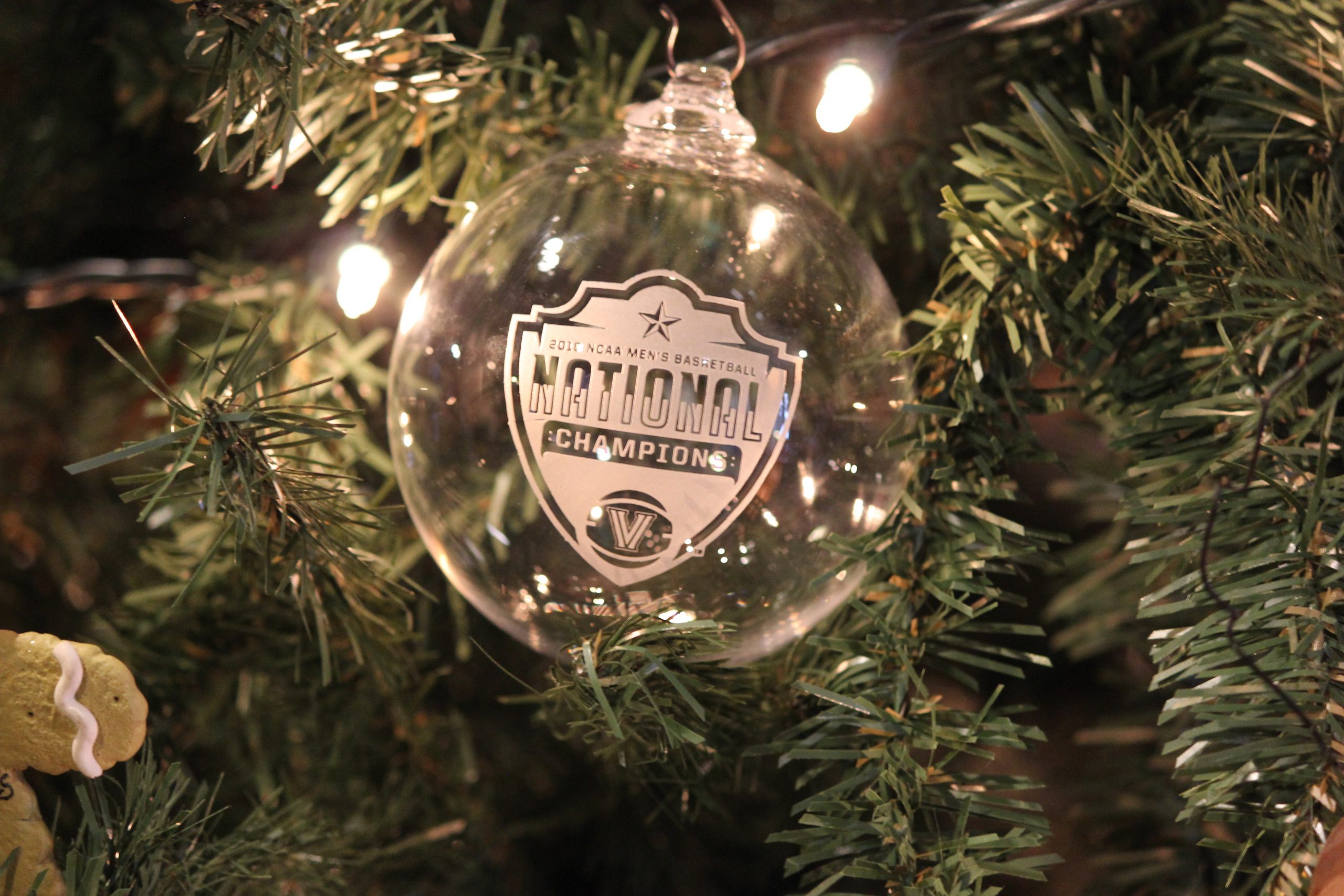 The 2018 Villanova Men’s Basketball team was a gift, no doubt. As a team, they danced through a series of double-digit victories before unwrapping a national championship. Jalen Brunson needed Santa’s sleigh to collect all of his individual awards—and pass out team and coaching accolades, too.

This year is the 101st season of Villanovan Men’s Basketball and, yet again, visions of three-pointers swish in the heads of hoops fans. Want to learn more about the previous 100 seasons while you prep for tournament season? Check out Falvey’s exhibit in the Digital Collection!