‘Cat in the Stax: Bakkhai Variations 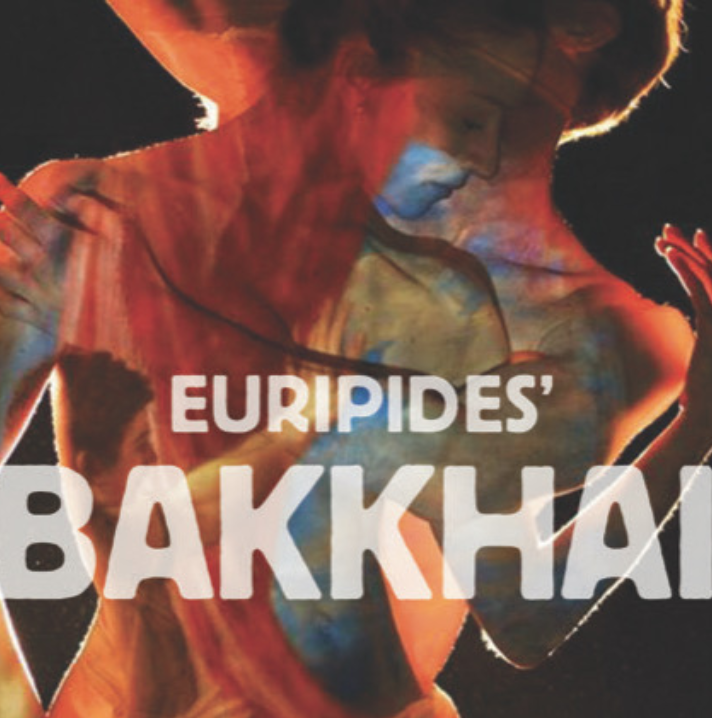 The Villanova Theatre program has adapted over the last seven months to this constantly changing  world and emerged victorious with five short plays in response to the provocative Greek tragedy Bakkhai. All five of these plays were written by  alumni of Villanova’s MA in Theatre program. The plays were rolled out individually over the second half of October and a full-length film showcasing  all five plays is still available until Nov. 14.

As a precursor to the five new plays, the actors engaged in a Zoom reading of a new version of Bakkhai written by Anne Carson and directed by Heidi M. Rose, PhD, Chair, Department of Communication, Professor, Performance Studies. The play tells of Dionysus, god of theatre, ecstasy, and intoxication returns to Thebes. This new adaptation brings together Euripides’ original with a contemporary feel as it explores themes of violence, family relationships, and gender roles. The cast and production team did an incredible job with this reading, showcasing the actors skills in using their voices and seated body language through this Zoom reading. Ultimately, this reading introduces viewers new to the story of Dionysus to the themes that will continue to be explored in each of the five short films.

The first of the five plays She Makes Knives Now is written by Mark. J. Costello and directed by James Ijames. The play takes place after the  events of Anne Carson’s Bakkhai and looks at Agave’s journey after her sentence to exile. Through camera angles and street corner verses, She Makes Knives looks at the struggles of women dealing with poverty and homelessness, coupling that with coping with a tragedy. Christy Chory, as Agave, captures the desperation, but also the calculatedness, it takes to survive on the street corners of modern-day America.

The Bakkhai; or, I’m trying so hard to be good, written by Alix Rosenfeld and directed by Tai Verley explores the acting industry and racial power dynamics in this captivating tale. Alison Scarmella Baker,  Ilana, and  Sharese Salters, Dee, explore what can happen when truth is revealed and many voices come together to demand action.

Playwright Megan Schumacher and director Malika Oyetimein come together to put on Dionté and Khai, the third play in the set of variations. Megan Schumacher flips between the perspective of Dionysus and Pentheus to create a complete story looking at the misogyny and racism that exists today.

Beginning, written by Jessica Bedford and directed by James Ijames serves as a contemporary prequel to Euripides’ Bakkhai. The four daughters of King Cadmus talk in pairs about the pregnancies of Agave, mother of Pentheus, and Semele, mother of Dionysus. The relationships between sisters are explored as contemporary conversations take place that discuss two pregnancies that will ultimately change the family forever.

The final play in this series is exxx…stasis, exxx…hale… is  written by Alexandra Espinoza and directed by Cat Ramirez. Nadia and Cecily are faced with trying to make their relationship work in a socially distanced world. As they experiment with new ways to keep their relationship interesting, the current cultural climate and tensions continue to swirl around them, ideas that are not foreign to many couples  today.

Each of the five Bakkhai Variations explore relevant themes in captivating ways, showing the creativity and ingenuity of the directors and actors on the projects. Visit Villanova Theatre’s website to engage with dramaturgical resources and purchase tickets for the full-length film showcase.

Jenna Newman is a graduate assistant in Falvey Memorial Library and a graduate student in the Communication Department. Current mood: Finding my old Percy Jackson books to read more about Greek gods.