Foto Friday: One Day at a Time 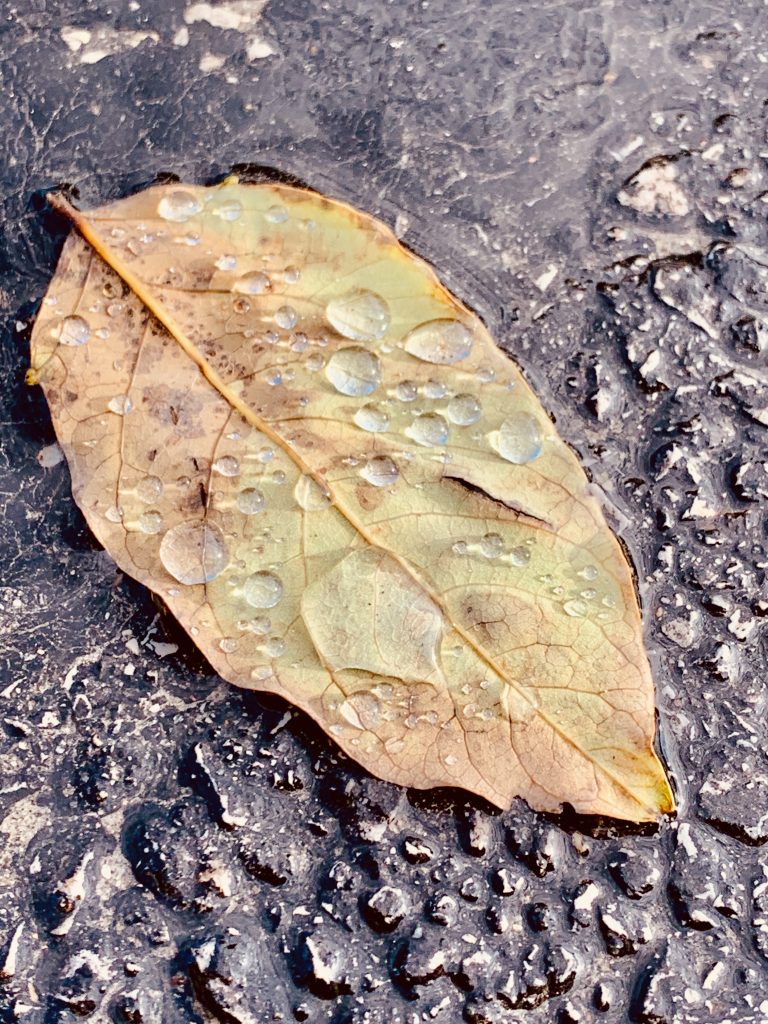 “Only with a leaf

can I talk of the forest,”

A pretty couplet for fall, suitable for embroidery. But a search on VUFind quickly reveals a more lamentable provenance of these lines composed by Albanian poet Visar Zhiti. Composed-not written, as much of the collection from which this line was taken is from the time of Zhiti’s imprisonment for writing poetry deemed as anti-Communist propaganda during the repressive Hoxha regime (1941-1985). While incarcerated, he had no access to writing materials, yet still composed poetry as a way to keep his sanity. He memorized over a hundred poems over ten years, finally transcribing them upon his release. A volume of  Zhiti’s work is entitled “The Condemned Apple,” and is available via E-ZBorrow and interlibrary loan.

Photo by Joanne Quinn, Director of Communication & Marketing at Falvey.