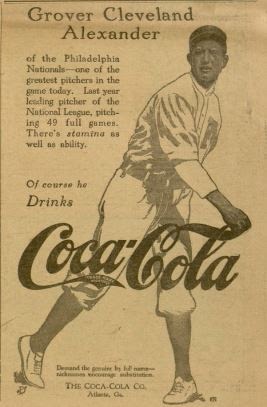 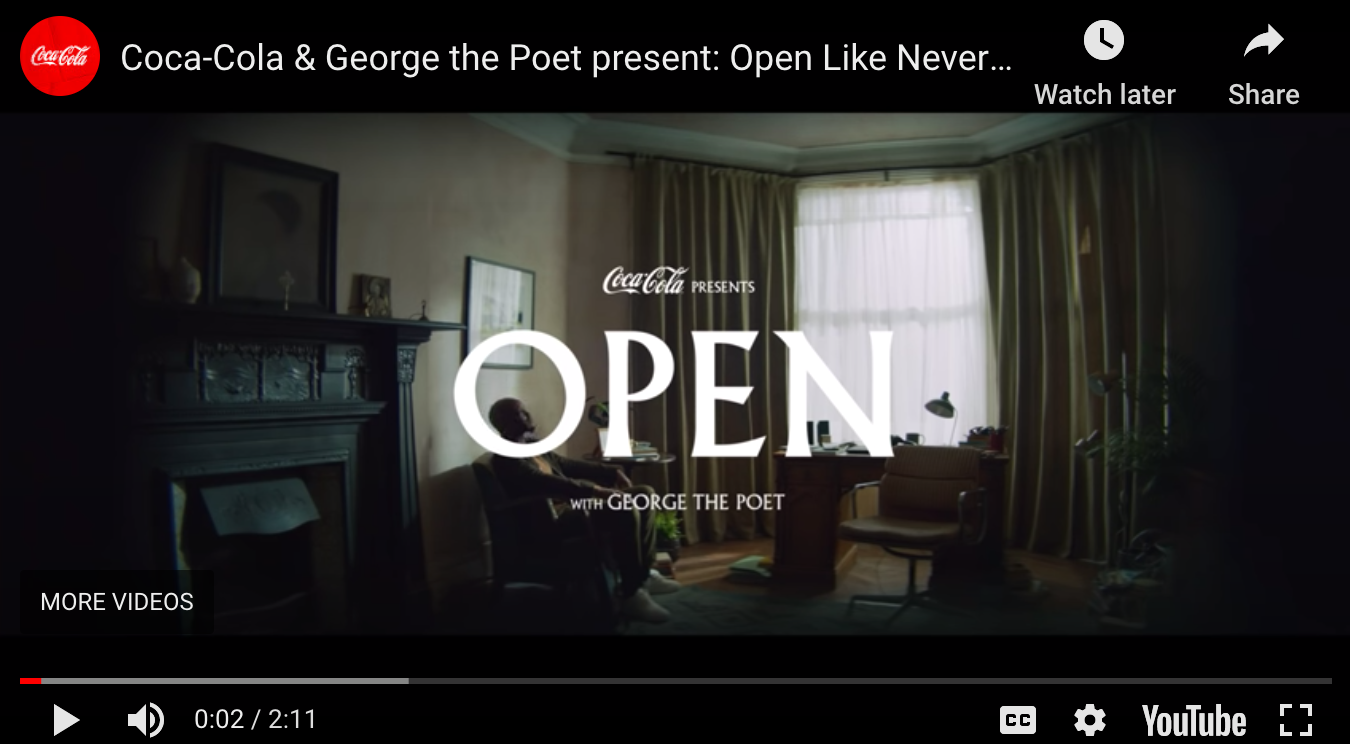 Many brands have held a place in the media for decades, one of those being Coca-Cola. Take a minute to look at the evolution of Coca-Cola ads over the years. The Grover Cleveland Alexander ad is from May 20th, 1916, while the video is one of Coca-Cola’s most recent ad campaigns from August 2020. The company’s advertisement campaigns have evolved from the traditional “drink Coke because so-and-so is.” The modern-day campaign focuses on drinking Coke because of the values of the company and their desire to ignite change.

To see more classic advertisements, visit Falvey’s digital exhibit, “You Can Learn a Lot from Advertising!”

You can watch the full Coca-Cola advertisement here.

Jenna Newman is a graduate assistant in Falvey Memorial Library and a graduate student in the Communication Department. Current mood: Getting ready to run out and buy a nice, cold Coke on my lunch break.