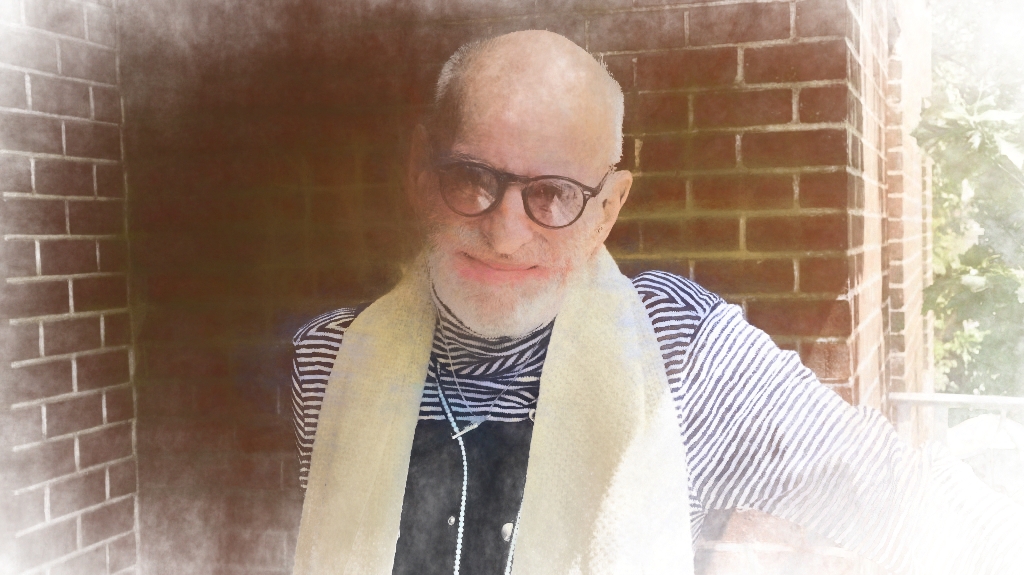 HIRAM: If so many of you are so upset about what’s happening, why do I only hear from this loudmouth?

In this scene from Act two, Scene 9 from The Normal Heart, Hiram Keebler, Assistant to the Mayor of New York City, is meeting in a dank basement meeting room in New York City Hall with two local constituents who’ve just been kept waiting two hours to see him. It is 1981, and the men, although friends, have been constantly at odds as founders of the fledgling Gay Men’s Health Crisis, a foundation trying to raise awareness and funding for a mysterious and still unnamed virus primarily affecting gay men. These characters, Ned Weeks and Bruce Wilder, are frustrated with how the media and city administration have sidelined and ignored what they characterized as a ‘gay disease.’ In fact, at that time, AIDS was called GRID, which stood for gay-related immune deficiency. 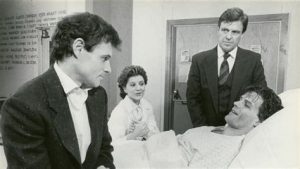 Thinly veiled and easy to tag to real life events, this scene is an apt representation of scenes from the life of Larry Kramer, the playwright and pioneering AIDS activist, who died last month at the age of 84. Fiery. Pugnacious. Combative, cantankerous, and complicated. These words are repeated over and over to describe both Kramer and Weeks, the character he is based on in this semi-autobiographical play, as I review his tributes and obituaries from worldwide publications.

You may recognize Kramer’s name from bestselling book lists, or from his reproachful New York Native essay “1112 and Counting”, or from his frequent appearances on award show like the Tonys and Emmys, or from his recently re-surfaced verbal wars with America’s present day COVID-19 rock, Dr. Anthony S. Fauci, MD, NIAID director.  Personally, I found him to be the most memorable real-life character in the book “And the Band Played On,” the seminal text on the AIDS crisis written by Randy Shilts in 1987. This vast tome traced the AIDS timeline from Patient Zero through the many governmental administrative failures which refused to recognize or fund the disease in a timely fashion. Larry Kramer was the book’s fearless and bodacious anti-hero: a rude, brash loudmouth with the sole dream to simply save the lives of his friends and lovers.
Pride Month presents a fitting time to remember this this LGBTQ icon though his legacy of material, gathered by Falvey’s English and Theatre librarian, Sarah Wingo.
Explore more about Larry Kramer:

Joanne Quinn is Director of Communication and Marketing at Falvey Memorial Library.