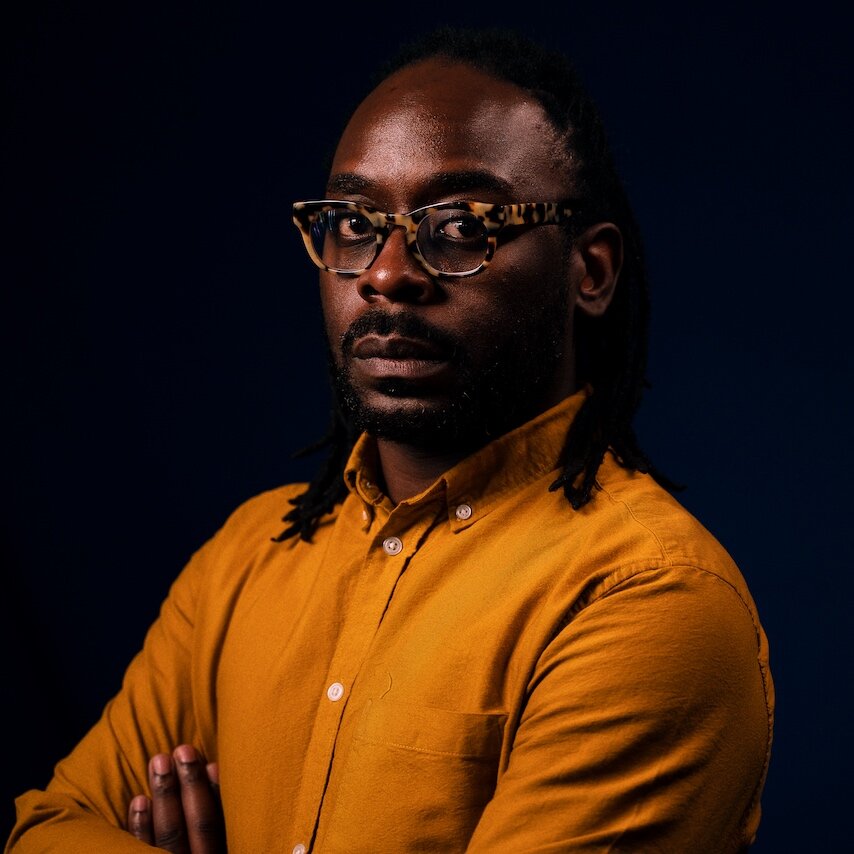 Until June 21, The Wilma Theater is releasing an archival recording of their 2018 production of Villanova University Theatre Professor James Ijames‘ play “Kill Move Paradise” as a fundraiser to support Black Lives Matter Philadelphia.

“Kill Move Paradise,” a New York Times Critics Pick and winner of the the 2018 Kesselring Prize “tells the story of Isa, Daz, Grif and Tiny, four black men who find themselves stuck in a cosmic waiting room in the afterlife. This play, inspired by the ever growing list of slain unarmed black men and women, depicts these men as symbols of life and hope.”

All proceeds will benefit BLM Philly. Explore Ijames’ work and accolades here. Ijames received a B.A. in Drama from Morehouse College and a M.F.A. in Acting from Temple University.