The Global (Half) SmackDown: Afghanistan

“This may be the kind of thing we look back on in ten years and wonder, ‘what were we thinking’, but for the time being, this is where we are.”—Dr. Tim Horner

The Global(Half)SmackDown for April 6 is available now on Zoom.

This week, Dr. Horner takes on the stalled peace talks between the United States and Taliban in Afghanistan. On March 28, the US declared that they would withhold $1 billion dollars in aid from the Afghan government, citing recent contested Afghani elections. However, the decision to withhold funds may be intended to strong arm the Afghani government into following through with the US-Taliban peace agreement, despite numerous indications of the treaty’s shortcomings and shortsightedness. 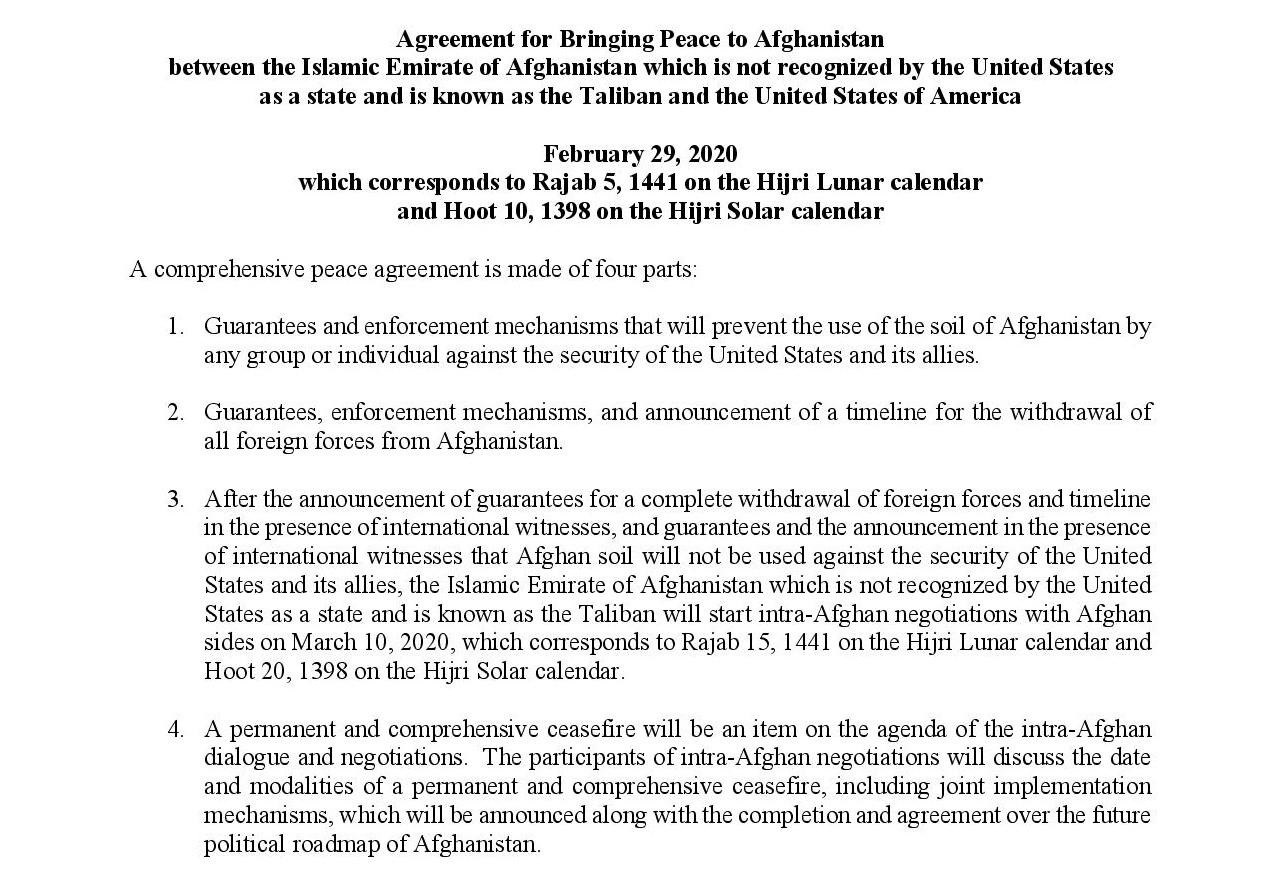 Nate Gosweiler is a graduate assistant for Falvey Memorial Library and a graduate student in the Communication department.