I’m Daniella Snyder, a graduate student at Villanova University, and your ’Cat in Falvey Memorial Library’s Stacks. I’ll be posting about academics–from research to study habits and everything in between–and how the Falvey can play a large role in your success here on campus!

On Tuesday, from 10 a.m. to 2 p.m., join members of the Villanova community in Speakers’ Corner for the African American Read-In. We’ll be listening to and reading cherished texts aloud. Falvey will have materials available to read, from poetry to scientific papers, but you should feel free to bring your own book.

Here at Falvey, we’ve been gathering library goers’ favorite books by authors of color. Here are some of the more popular recommendations that are available in our stacks: 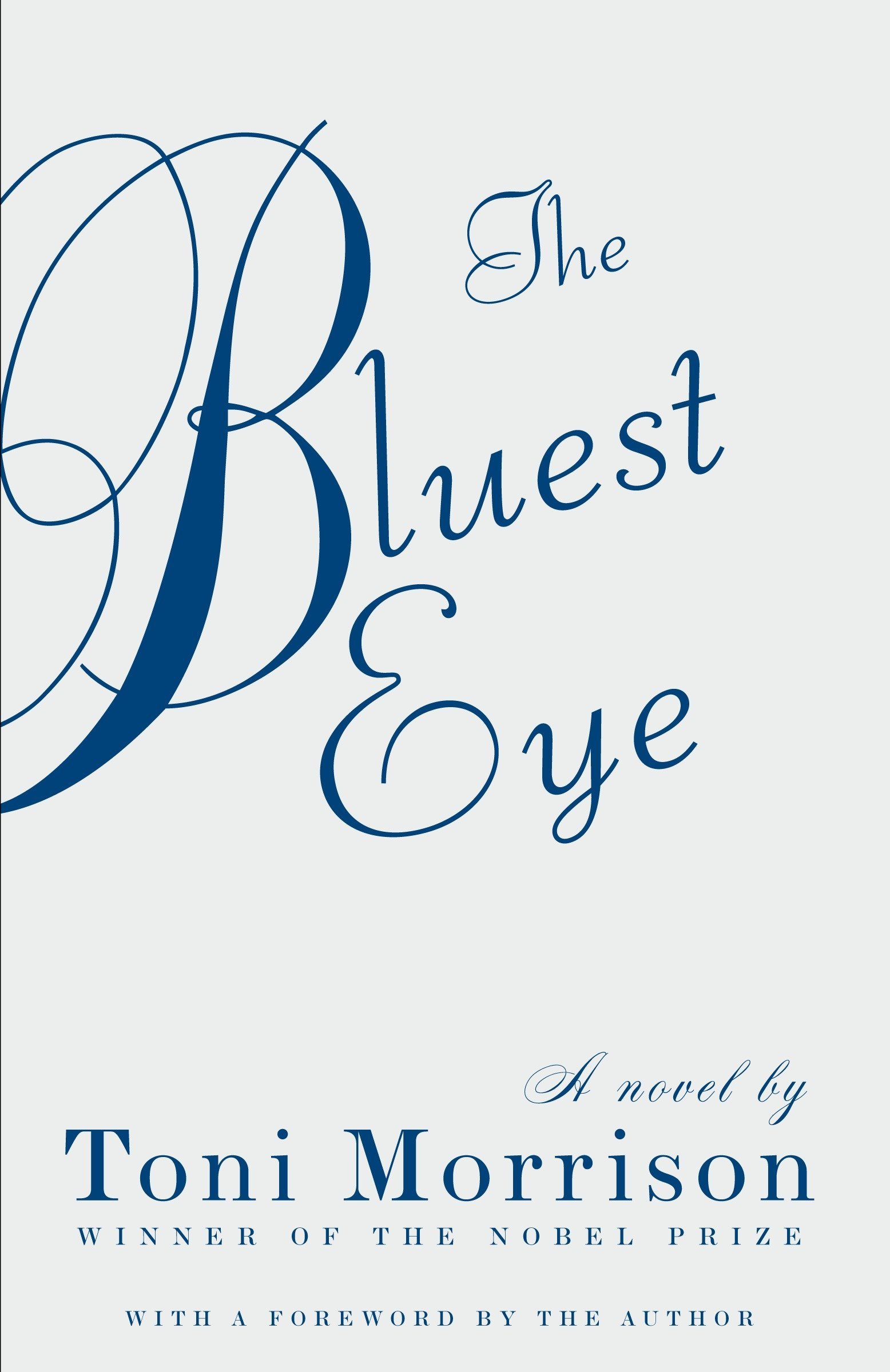 The Bluest Eye by Toni Morrison

In Toni Morrison’s first novel, published in 1970, she tells the story of Pecola Breedlove growing up during the years following the Great Depression. Morrison, a Nobel Prize and Pulitzer Prize-winning author, was (and still is) an American literary genius and hero.

The Fire Next Time by James Baldwin

James Baldwin wrote this nonfiction book in 1963. It contains two essays, each of them relating to the role of race in the United States and religion. Along with essays, Baldwin also wrote fiction and plays, and his writing addresses the intersections of race and masculinity, sexuality, spirituality, and class.

Audre Lorde, feminist icon, composed a collection of essays and speeches dating from 1976 to 1984, and speaks to her identity as a black woman, lesbian, and mother. The essays in this collection are considered landmark works that have inspired decades of third and fourth-wave feminist thought.

Between the World and Me by Ta-Nehisi Coates

Coates drew from his own life growing up in Baltimore to write this nonfiction book in 2015 . Inspired by the structure of Baldwin’s The Fire Next Time, Coates wrote the book in the form of a letter to his teenage son in an attempt to explain to him the racist violence that has become woven into American culture. It was named one of the best books of the decade in The New York Times.

What will you be reading for the African American Read-In? Tell us @villanovalibrary on Instagram or tweet us @falveylibrary!