“Orlando” is a must-see!

As a graduate assistant in Falvey, I’ve had the ability to see every theatrical production on Villanova Theatre’s stage for the last year. And in the past year, I’ve traveled from a southern church basement to a neighbor’s living room, to a Budapest “parfumerie.” I’ve journeyed the 1800’s and I’ve remained in present day. I’ve seen magic tricks and optical illusions. I’ve even seen a moving stage.

Orlando took me everywhere, over the course of 300 years, in one single production. 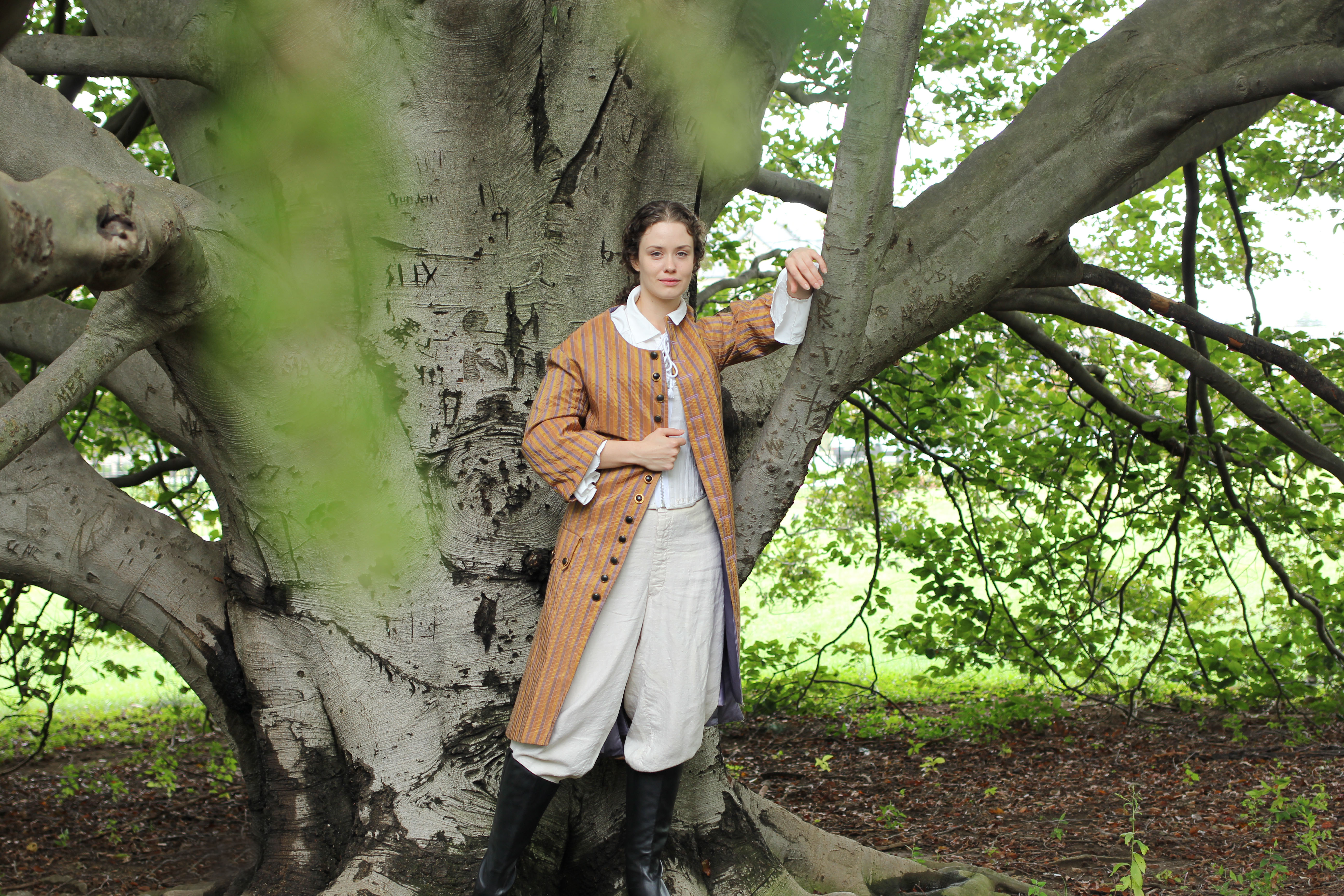 Using Woolf’s 1928 novel as inspiration for a modern look at identity, gender and desire, playwright Sarah Ruhl explores the multitude of possibilities contained within every human being. This timely, textured play examines the ways in which gender and identity have been rediscovered, challenged and transformed over the last decade. Thus, Orlando travels time as he changes genders, accompanied by a gender-bending cast who travels time alongside him.

Given this information, director James Ijames and the cast of Orlando did not have an easy show to put together. Ijames says that playwright Sarah Ruhl “demands the impossible of the people working on her plays.”

Yet, Ijames, the cast, and crew made the impossible, possible. In fact, not only did they make it possible…they made it magical. 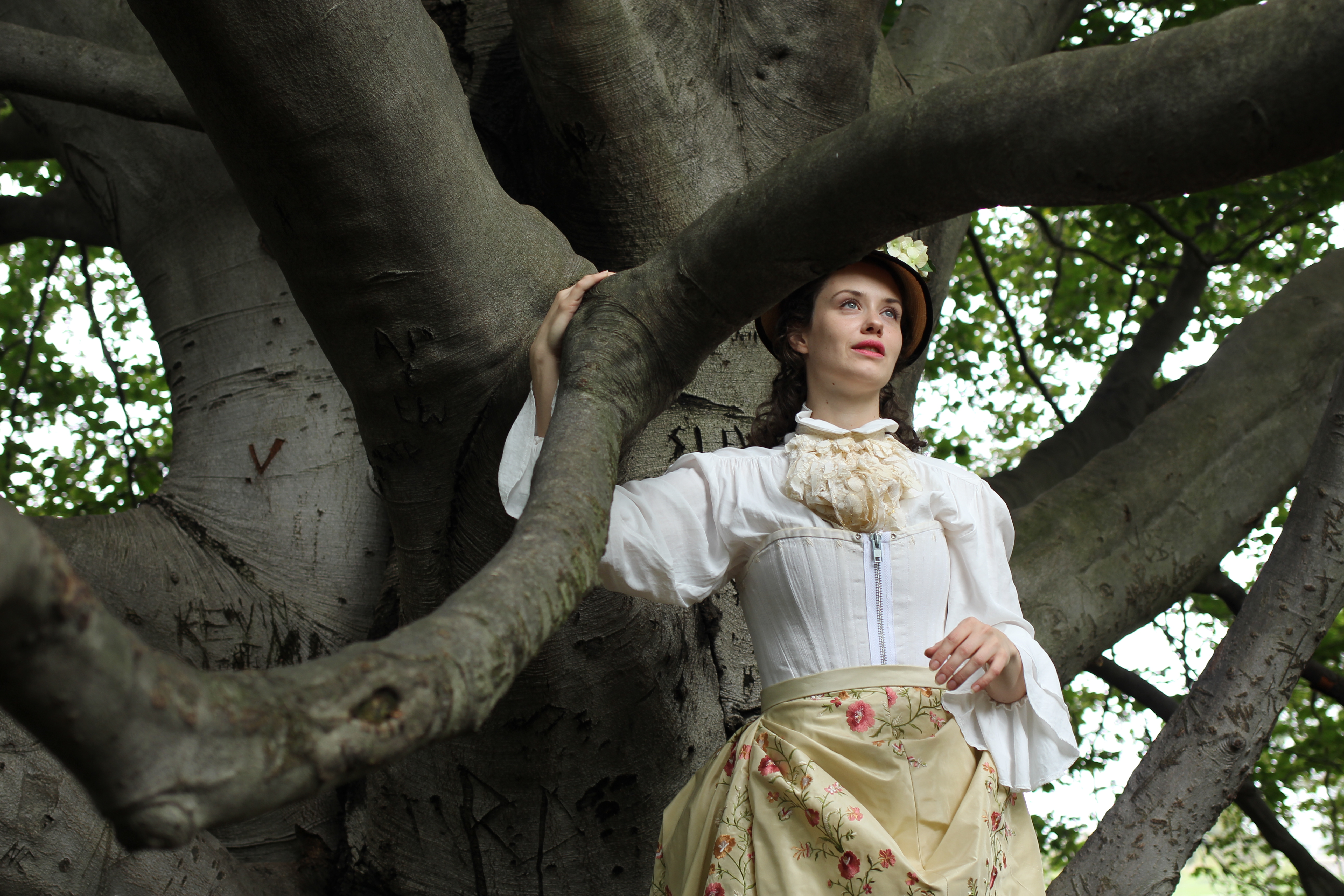 Ultimately, Orlando was an absolutely engrossing, fast-paced, and laugh-out-loud funny show that I could watch a second (and probably a third) time.
Don’t miss out: buy your Orlando tickets here.

Ever since Daniella Snyder, Graduate Assistant in the Communication & Marketing Department in Falvey Library, took a Virginia Woolf graduate seminar in the English department, her family and friends won’t stop buying her Virginia Woolf-themed gifts. She currently has a deck of Woolf-themed playing cards, a magnet, and even a candle.