Deus Vult: The Dark Templar Imagery and Language of the Modern Neo-Nazi and Alt-Right Movements.

Since the Spring 2019 semester, I have seen three young men on or near campus wearing t-shirts sporting the words “Deus Vult” (“God Wills”) or the image of the Knights Templar cross. I have no way of knowing if these were Villanovans or not, but the idea that students at a Catholic University might be sporting Knights Templar iconography out of a misguided or uninformed sense of pride is not beyond the realm of possibility.

In order to clarify the current meaning of these words and symbols, I decided to pen this brief summary of the use of these signifiers as code for a growing lexicon of alt-right and neo-nazi propaganda. 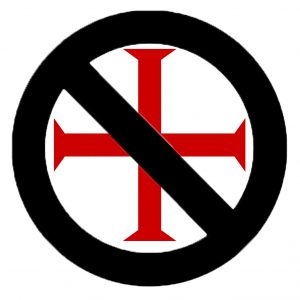 Burgeoning online hate communities have been developing a new symbolic language in recent years. Seemingly innocuous words and images such as milk (a symbol of racial purity), the upright OK symbol (and abstraction of the initials for White Power), Pepe the frog, and a host of other false symbols were originally adopted by alt-right “trolls” to identify each other or incite outrage and paranoia from the left. Unfortunately, many of these false symbols have been adopted by legitimate racist, misogynistic, nationalistic, and anti-LGBT groups.

However, a handful of hateful symbols were not created by online provocateurs. The symbology and mottos of the medieval order of the Knights Templar have been used by racist organizations for decades. The order of the Knights Templar was a militaristic quasi-religious organization formed between the first and second crusades (c. 1119) and tasked with shepherding European pilgrims to the recently “liberated” holy lands. It is this concept of “liberation at the end of the sword” in the name of God (hence “Deus Vult” or “God Wills”) resulting in the mass slaughter of entire populations of Muslims and Jews that appeals to modern neo-nazi and far-right groups who publicly revile middle eastern culture and religion.

Several esoteric societies of the late 19th and early 20th centuries also utilized these symbols and mottos, notably the openly racist Order of the New Templars and the Thule Society, which formed the underlying racist mystical doctrine of the Nazi party. In recent years, neo-Nazi nationalist groups have co-opted these same symbols to support their xenophobic, racist, anti-Islamic, and anti-Semitic agendas. “Deus Vult” is emblazoned on alt-right parade banners and chanted at rallies. The Templar Cross in either its traditional red cross on a white field or its inverse, white on red, is a popular symbol used in lieu of swastikas, the double SS symbol of the Nazi Gestapo, or the Norse Othala rune.  Even though the link between Templars and extreme anti-Islamic violence is not accurate—most scholars agree that Templars were far more religiously tolerant than your average crusader—far right extremists are still attracted to the false ideology of violence and cultural extermination.

Freedom of speech on our campus and in our community is very important. But this goes beyond a MAGA hat or AOC t-shirt. These images and words are actively being used by neo-Nazi and extremist hate groups to incite fear and violence toward other cultures and religions. Regardless of their original meaning or intent, these words and symbols in their current context have no place at an institution devoted to diversity, inclusion, and acceptance.

Now, more than ever, it is important for all our community members to be aware of the meaning behind the symbols they openly display and the impact it has on others, both on and off campus.

The Templar cross versions most often used by hate groups: 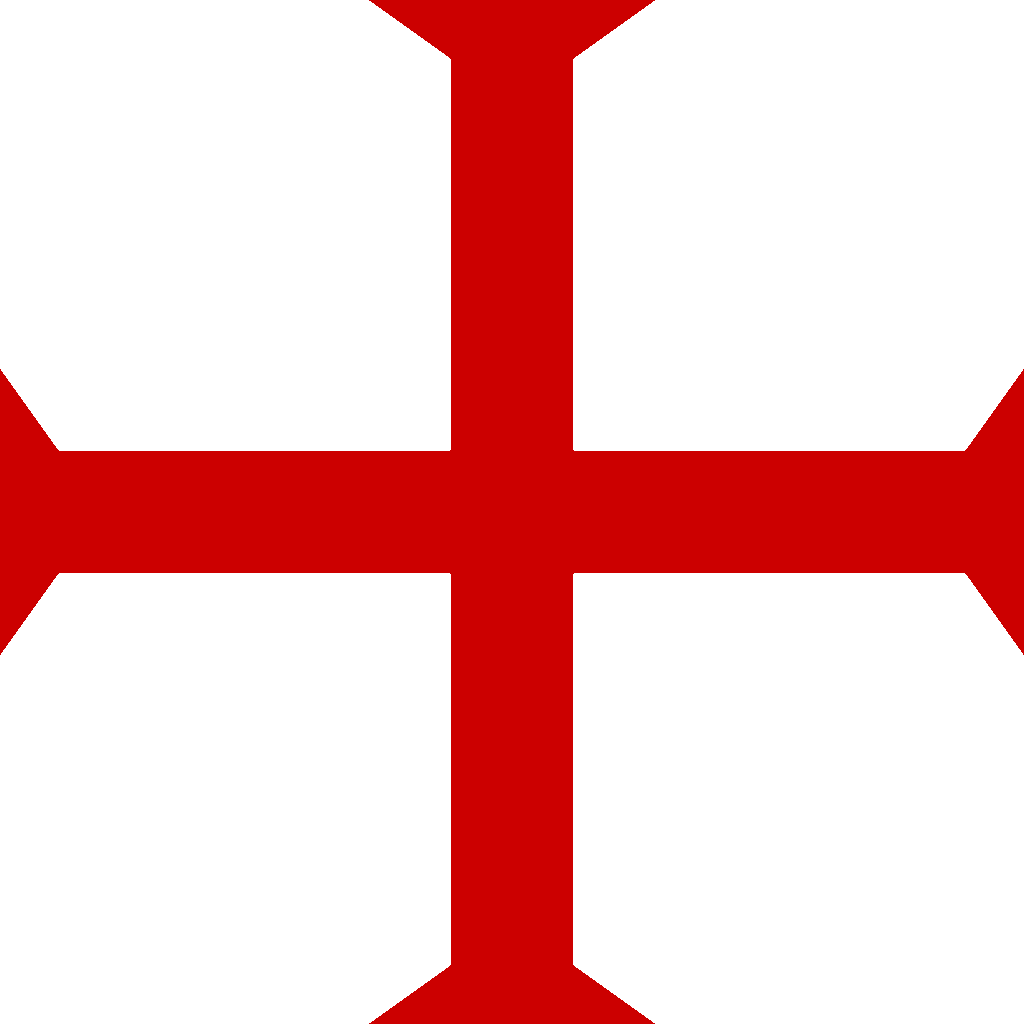 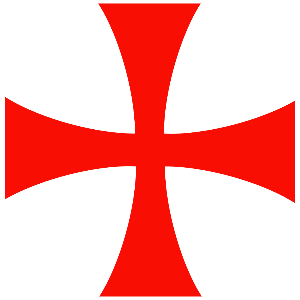 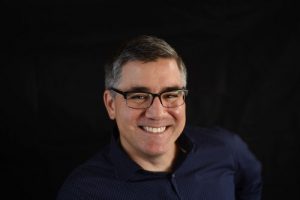