Announcing Trial Access to the Archives of the Daily Worker: An Up-close look at U.S. Labor History 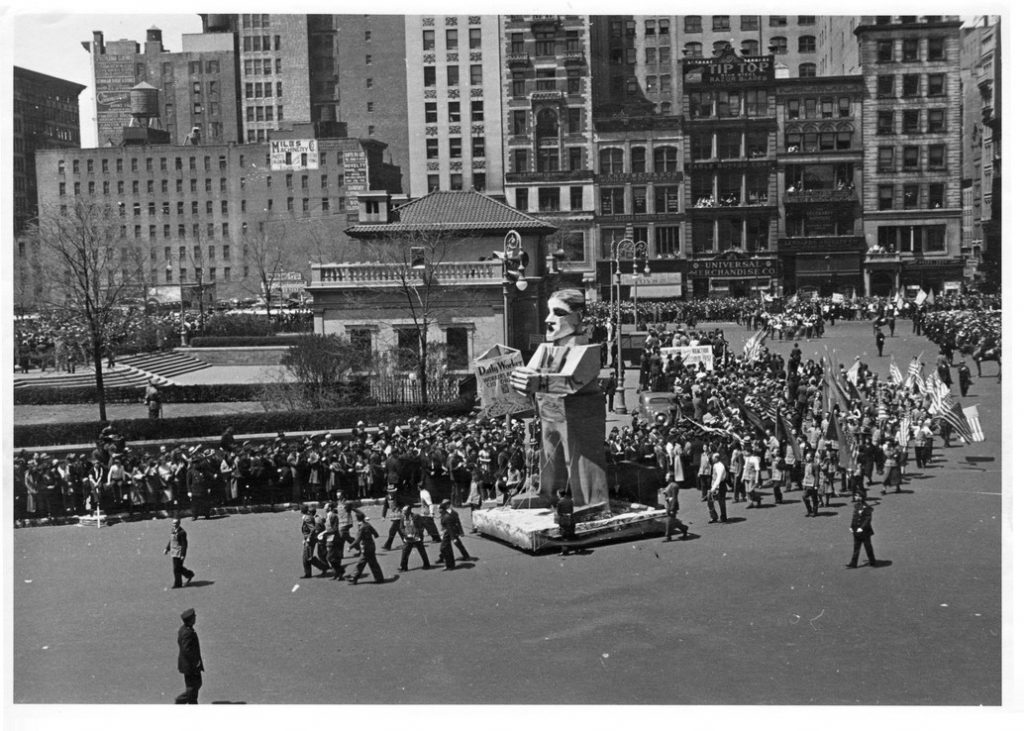 The “Daily Worker” float makes its way through New York streets in the 1937 May Day parade.

Scholars interested in U.S. labor history will be excited to learn that the Library offers trial access to the complete archives of The Daily Worker Online (1922-1966) until September 21.

The Daily Worker was the official mouthpiece of the Communist Party of the United States of America between 1924 and 1958. A short history of the paper is available on the website of the Tamiment Institute Library and Robert F. Wagner Labor Archives (New York University), which houses the archives of The Daily Worker including original photographs and cartoons. We invite you to explore U.S. labor history through the eyes of the working class. You will find articles by Lester Rodney, the sports editor of the paper, John L. Spivak, Richard Wright, and Woody Guthrie.

You may also be interested in the related collection of FBI documents about The Daily Worker which were released following FOIA requests.

Contact Jutta Seibert to recommend this resource for the collection. 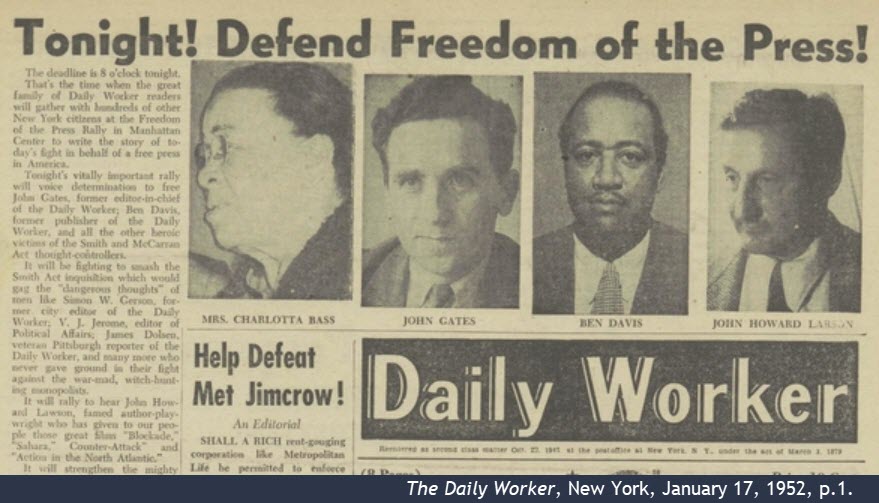 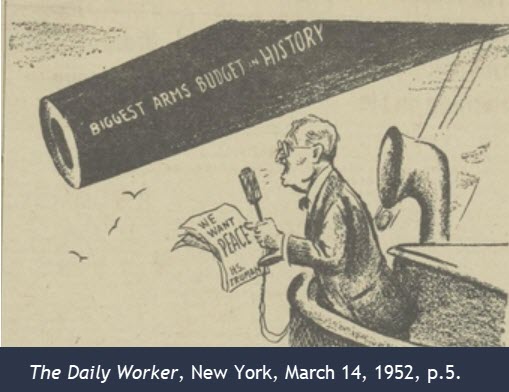 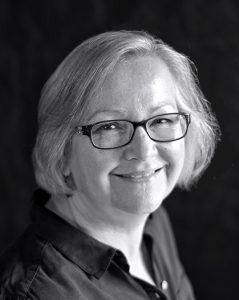 Jutta Seibert is a Librarian at Falvey Memorial Library.