Reading Toni: Explore Morrison’s Body of Work Before New Biopic “The Pieces I Am” Premieres in Theaters 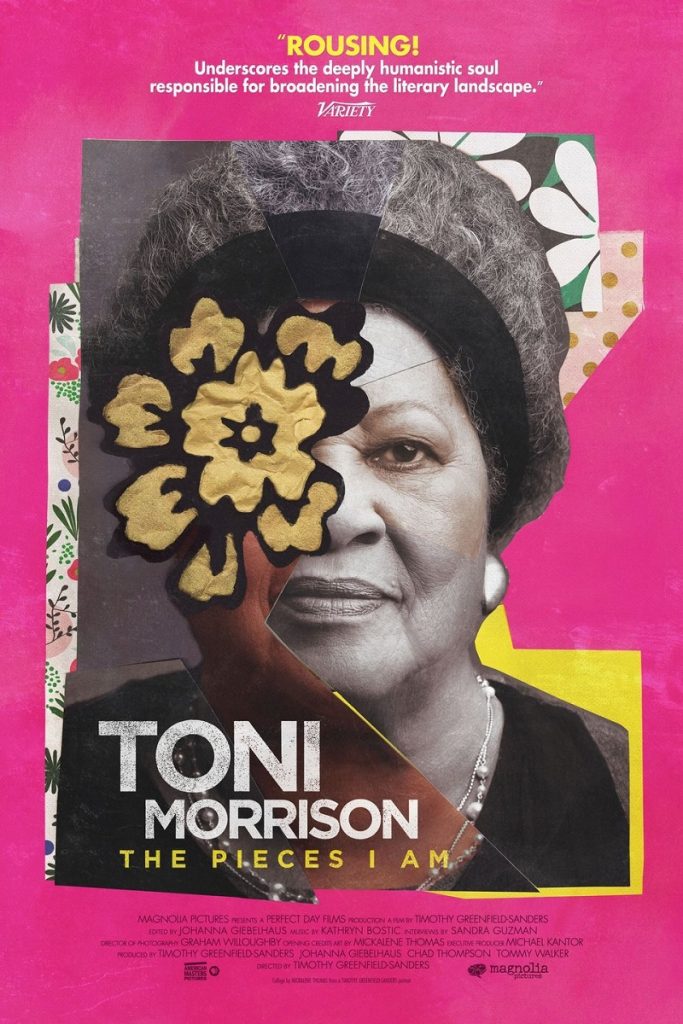 Toni Morrison: The Pieces I Am, a new biographical film about the Nobel Prize-winning author premiers in select theaters Friday, June 21. Whether you’re familiar with Morrison’s narratives, looking to re-experience her storytelling before the film, or new to the author’s work, Falvey Memorial Library has a number of Morrison’s novels for you to explore: