“Harry Potter, A Journey Through Film” adds magic to Falvey

One of AKSM Touring’s most popular collections, “Harry Potter, A Journey Through Film: The Expo,” opened at Falvey Memorial Library this week.

The exhibit contains many of the iconic sets, props, and costumes that were created especially for the films. The AKSM Touring team behind “Harry Potter: A Journey Through Film” wanted to preserve and showcase these iconic props, costumes, and sets so that Harry Potter fans could experience the magic of film making first-hand. 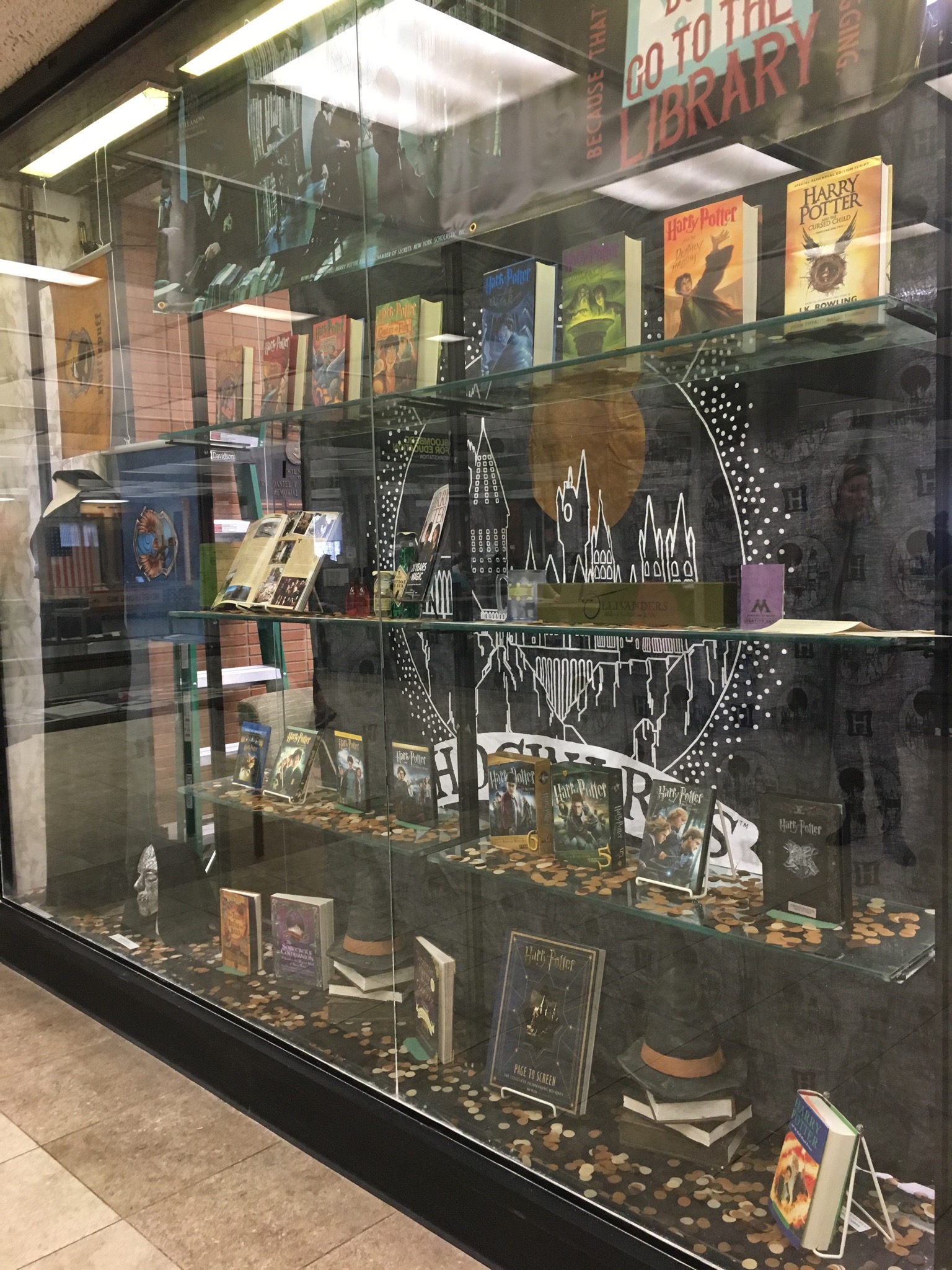 Many of the props and costumes featured in the exhibit are real props that were used on screen during the filming of the Fantastic Beasts and Where to Find Them series. Some of the items on display will include Hermione’s Hogwarts uniform, Harry’s wand and glasses, a love potion and many other artifacts from the films.

After the creation of the first film 10 years ago, people started talking about seeing some of these costumes, props, and creatures on display. At the time, Warner Bros. was unable to tour the props because of the consecutive filming of the following movies in the series. However, about four years ago, it was decided that the studio would do a Harry Potter exhibition.

Andrew McKeough ’19 CLAS led the installation of the display. He sees Harry Potter as bigger than the books and movies, and wanted to share it with the Villanova community.

“It’s about a feeling that millions of people hold dear to their hearts,” Andrew said.

“When they read the words of JK Rowling, they spark memories and feelings inside of them that many cannot explain without a rainfall of emotion. Being able to bring this exhibit to Falvey is a way for students to feel those memories and emotions that were sparked inside of them so many years ago,” he continued. 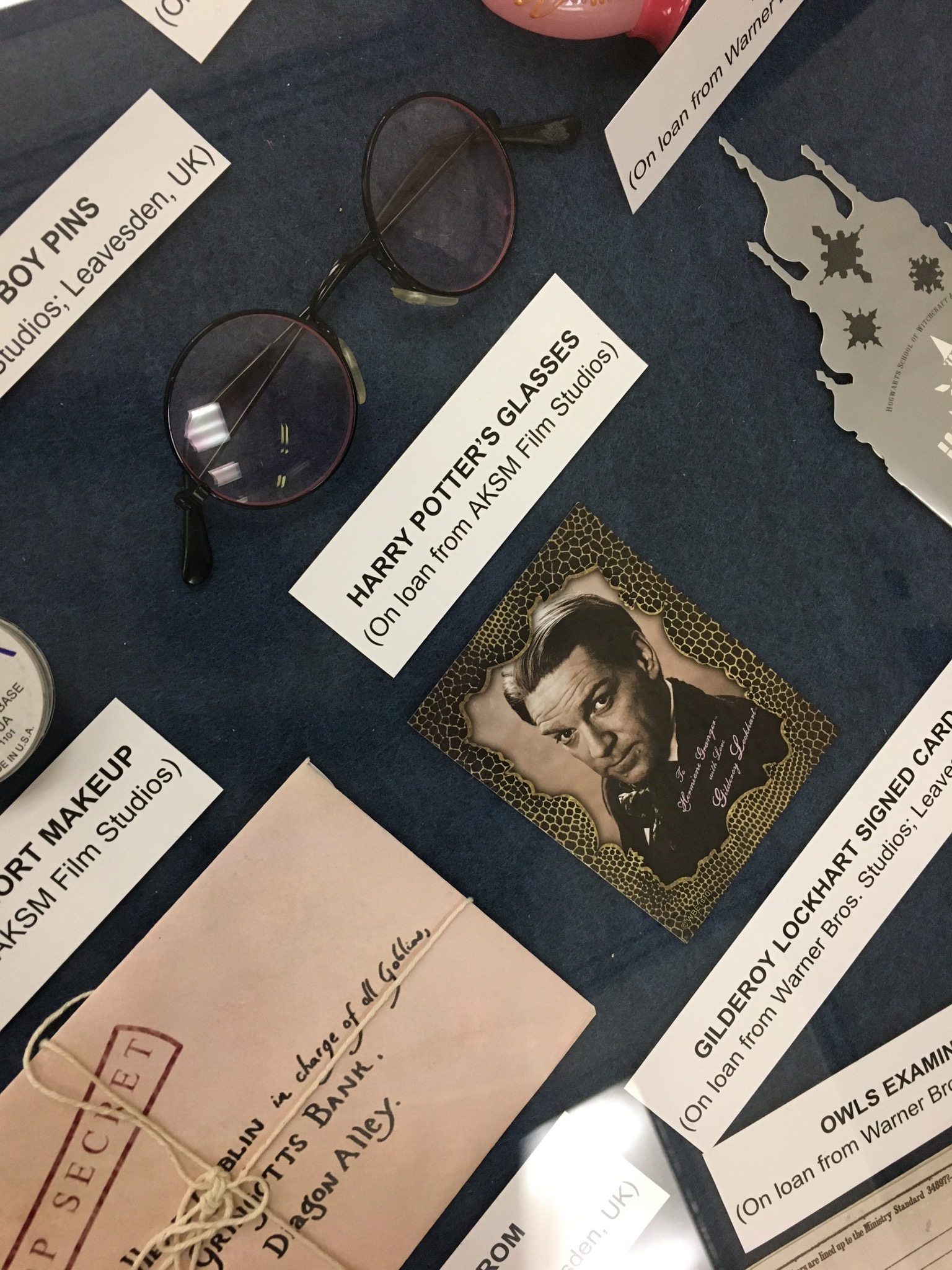 In thinking about the display’s location, Andrew knew it belonged in our library. “I love Falvey Library. I love everything about it,” he said.

“It [Falvey] holds a special place in my heart as it does for so many other students. It’s their happy place and safe spot on campus. Bringing the exhibit into this place makes it all that more special for us students.

“Even over the past few days, I’ve seen students and faculty crowd around the display to see the exhibit. One faculty member even said, ‘That’s Harry Potter’s wand! That’s his real wand! Holy cow!’ That’s makes it worth it, that makes it something really special. Something that I can’t describe,” he concluded.

Many thanks to Andrew McKeough and Kallie Stahl for contributions to this article.