Villanova Theatre’s “Youth” will challenge you 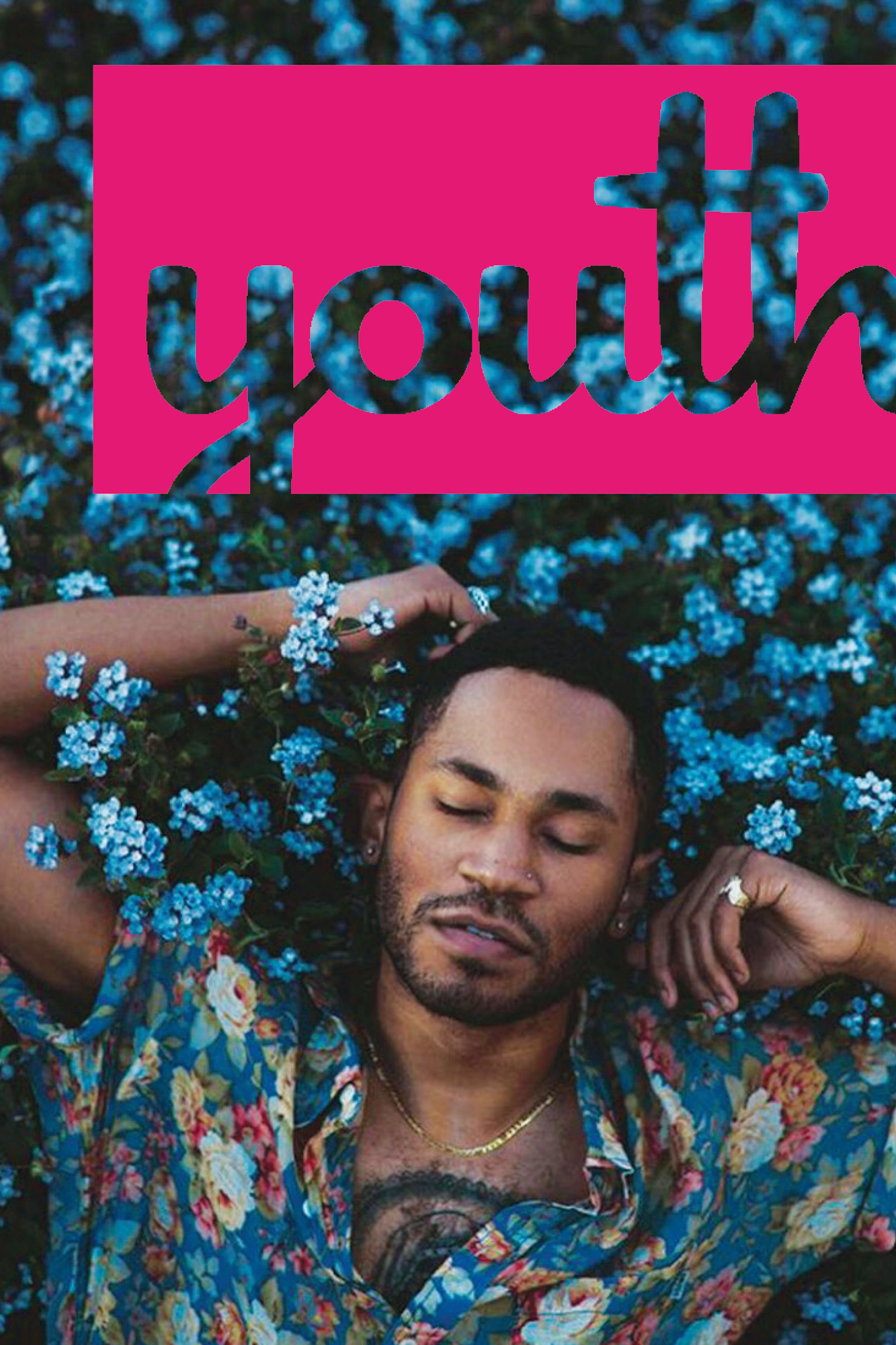 Youth tells the story of a church youth group as a mysterious young man starts attending the weekly gatherings. “Wyatt, a self-proclaimed non-believer, arrives and miracles start to occur. Youth pastor Dave and his flock of young congregants must grapple with the meaning behind these remarkable events, even as they wrestle with their own issues of identity, sexuality and faith” (production website).

The cast speaks highly of Ijames’ play and emphasizes the thematic value of the script as well as the impact the show can have on an audience.

Cast member Harry Dietrich (Reggie) describes Youth as a “show that weighs faith and sexuality and where that line is blurred…or if that line can be blurred.”

Jay V. (Wyatt) adds to Dietrich’s description, remarking that “Youth is an exploration of the intersectionality between faith and sexuality, they way we navigate those things, and how we mature through those things.”

In further explaining the play, V. expresses a few of the questions one might have after watching Youth: “Do we ever find the answers we’re looking for? Do we find the place we’re comfortable? Can we find a home and a community while we’re trying to find these answers about ourselves? It [Youth] is really beautiful.”

Like V., the cast and crew predicts that audience members will leave the theater with questions “about themselves, about their own personal faith, about how faith affects your life, and how you adjust to it,” according to dramaturg Adrena Williams.

Jerald Bennett (Pastor Dave) differentiates the results based on the viewer’s religious beliefs. For those who identify as Christian, they might ask themselves, “Am I judgmental? Am I a believer? Am I a real believer? What has this done to my faith?”

“For the non-believer, it will challenge them as well. Youth might make them try again to believe, or to make another choice that I can’t even name,” Bennett says.

The questions most likely result from the timeliness and relevance of the show. Williams explains, “I do think this is the most ‘right now’ sort of a script, and it’s about young people. It’s much more in line with the experiences of students here.”

The “right now” aspect and the relatable quality to the characters inject the show with a captivating kind of realness.

Mary Lyon  (Leila) agrees with Dietrich’s sentiments. “Each character is so unique and so human,” Lyon observes, and she hopes that audience members fall in love with each character.

Dietrich divulges, “The play has awakened a spiritual side to everybody.”

Bennett agrees, sharing anecdotes from rehearsal. “There were moments [during rehearsal] where people have actually been moved. Some broke out in tears.”

“It made me wonder…is what we’re doing having an effect on us?” Bennet confesses.

Another consistency arises across the entire cast: excitement. Aside from typical performance jitters and anxiety, every cast member acknowledges the importance of the work they’re doing as part of the original cast of this production.

Lyon likens Youth‘s script to a human being. “We’re working with a live script. It’s breathing, constantly changing,” she observes. “We’re putting our own imprint on it.”

Bennet views their roles as ones of profound responsibility. “We as the actors are the originators of these roles. What we do will be used in the future,” he says with certainty.

Dietrich sees his experience with Youth as one of humility. “I’m extremely humbled that I’m able to be a part of the genesis of this play. I always go back to thinking that when this gets published it’s going to have the play in the front with the original cast and I’ll be on it,” he shares.

“My friends and I are immortalized in this cast, and thought is…ungraspable at this moment,” he concludes.

A pensive performance challenging our perceptions of love, faith, religion, sexuality, and coming of age, Youth will sit with you after you leave the theater. However, before you even walk into the doors, heed V.’s advice:

“Expect the challenge that James offers: the idea that maybe ‘God is Love’…and that holiness, religion, and relationships are greater pathways to the idea of love.”