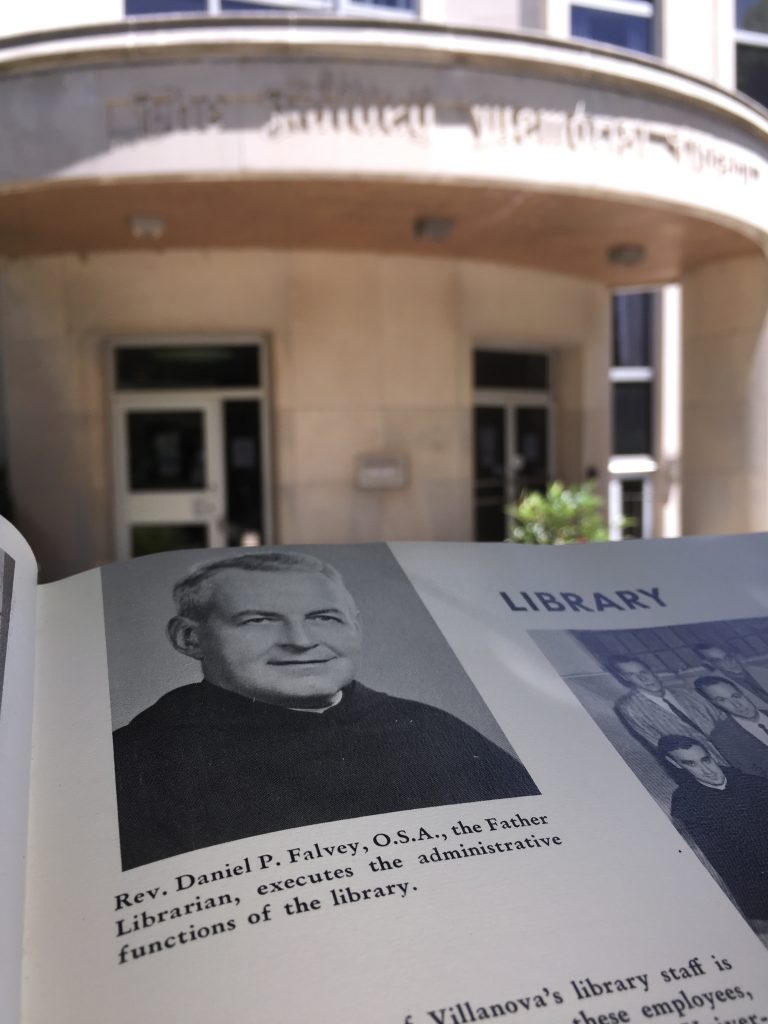 Though often tucked into the latest print issue of the Delco Daily Times, my father doesn’t read books regularly – though he did recently dip into Jay Wright’s Attitude!  As a woodworking hobbyist, however, he created a home where books were collected and nestled into every corner where he could build a custom shelf or cabinet.

I remember with fondness one particular large cabinet he constructed which we kept in our semi-finished basement. It was the width of two refrigerators and painted a bright kelly green which matched the vintage Philadelphia Eagles memorabilia which hung on the wall. It carefully housed and categorized my mother’s treasured collections of McCall’s and Photoplay magazines. He also made a smaller hutch for our living room, with scored sliding doors and thick with coats of Minwax and polyurethane. With its 12.5” high shelving, it was the perfect height to shimmy in our many albums from the Columbia Record Club and the stacks of fat, curling paperbacks by the likes of Irwin Shaw and Jacqueline Susan that my mom liked to devour on the beach.

These memories recall another Father who’s precious to Villanova’s institutional memory and who also took great care with the care and housing of books and materials: Rev. Daniel Falvey, OSA and the father of Falvey Memorial Library. Library News honors him this Father’s Day weekend.

According to the Falvey Memorial Library dedication program from November, 1968:  Father Falvey was born in 1906 in Holyoke, MA, entered the Augustinian Order in 1928 and received his A.B. from Villanova in 1931.  In 1940, he received his master’s degree in Library Science from Columbia University and in 1958 was named a Doctor of Library Science from St. Francis College, Loretto, Pa.

In 1935, Father Falvey was appointed Assistant Librarian at Villanova. He served in this capacity for five years and then in 1940 became Librarian. When the new library was erected after the war, Father Falvey devoted himself to the project in order to make the building as modern and as functional as any library in the country. He organized the “Friends of Villanova Library” committee which was made up of friends and alumni of the University. The purpose of the committee was to raise funds for the new structure. Father Falvey, working with the committee, succeeded in raising nearly a million dollars. But Father Falvey did not concern himself solely with the physical aspects of financing, building and maintaining a library. He was also dedicated to creating a scholarly atmosphere for all members of the academic community.

In addition to his qualifications as organizer and innovator, his personal qualities of perseverance and dedication, humility and generosity of spirit endeared him to all who knew him. Until his death in 1962, Father Falvey was planning improvement for the Library and constantly adding new materials, to keep it as complete and up-to-date as possible.”

You’ll still find much of the shelving and wood cabinetry Father Falvey installed here at Falvey Memorial Library. Countless students have given the cubicles a smooth patina borne of thousands of hours of sitting and slouching and reading and study.  Though Falvey Library is evolving and modernizing all the time, Father Falvey might still recognize much of his work were he to revisit the building today.  At any rate, we still think of him and his loving handiwork with much gratitude on this Father’s Day weekend.