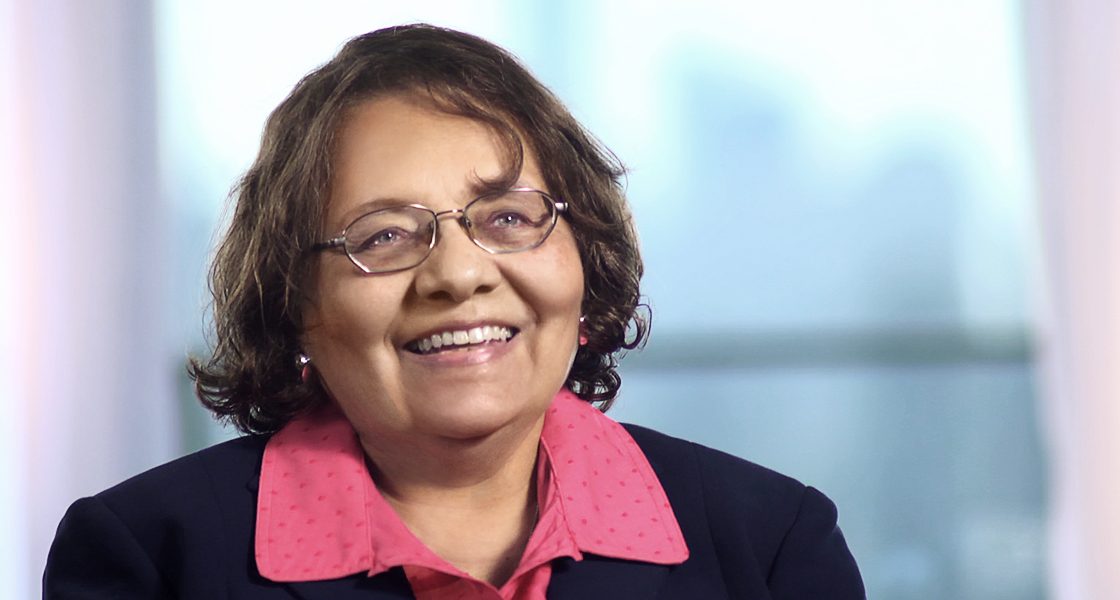 “The movement had a way of reaching inside you and bringing out things you didn’t even know were there.” –Diane Nash

Diane Nash, American civil rights activist, delivered the University’s Martin Luther King Keynote Address to a capacity-filled Villanova Room in the Connelly Center on Wednesday, Jan. 24. One of the most influential leaders of the Civil Rights Movement, Nash helped lead “the first successful campaign to integrate lunch counters” and was part of the Freedom Riders who “desegregated interstate travel.” The co-founder of the Student Nonviolence Coordinating Committee (SNCC), Nash discussed “agapic energy” in her talk titled, “My Life as a Civil Rights Activist: From Jail in Jackson to the Distinguished American Award.”

“The Story of My Experiments with Truth,” Mohandas K. Gandhi

“The Power of Nonviolence,” Richard B. Gregg

These titles and a number of other works and resources on black culture recommended by Jutta Seibert, Director of Academic Integration, are available at Falvey:

“Like One of the Family: Conversations from a Domestic’s Life,” Alice Childress

“An Examination of Asian and Pacific Islander LGBT Populations Across the United States: Intersections of Race and Sexuality, Juan Battle,” Antonio Pastrana and Angelique Harris

“Into Each Room We Enter without Knowing,” Charif Shanahan

Celebrating Black History Month, Falvey’s communication and marketing department partnered with Villanova student, Rabia Koureissi, to create a display titled, “Paving the Way: Villanovans on the Move,” spotlighting former and current Villanova students and community members. Stop by the Library’s first floor to check it out! 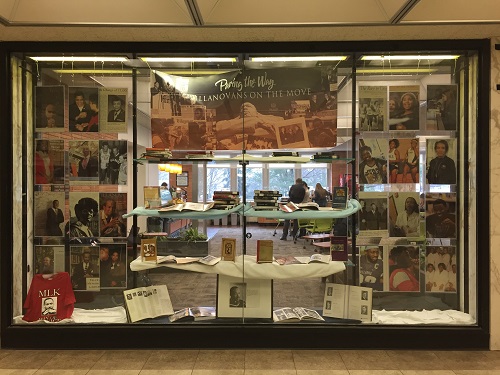