This week, the Curious ‘Cat asked Villanovans, “What’s on your holiday wish list?” 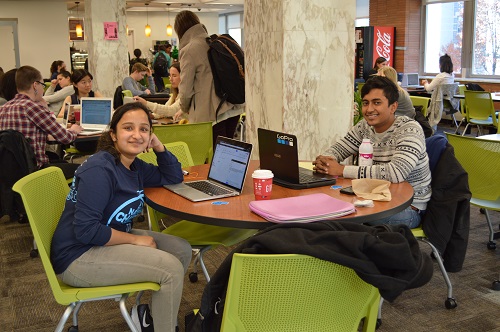 Vaishnavi Warrier– “I’m on the dance team and we are doing a Secret Santa, so I actually have a wish list. I’m asking for a Young the Giant CD.” 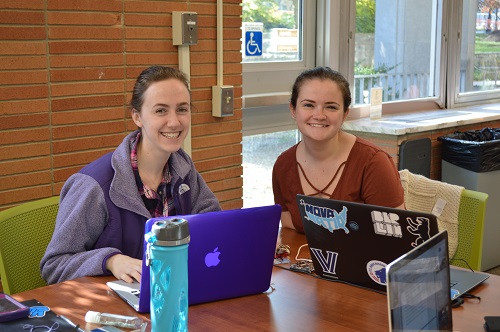 Madisen Diehl– “A CD by a band called The National, the album is called Sleep Well Beast.” 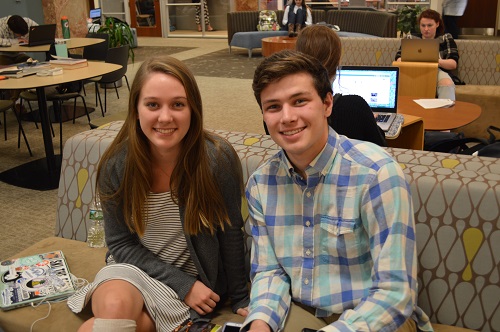 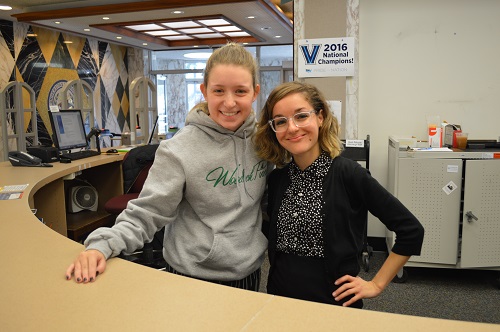