Forget the tricks, treat yourself to a monster mashup of frighteningly fun events!

October is finally here, Wildcats! While many of us look forward to the excitement of the season, we also know that this month marks the second half of the fall semester. Schedules become busier and deadlines appear more frequently. The midst of the (midterm) madness can get a little scary – but fear not, Falvey Memorial Library is hosting a number of thrilling (ACS approved) events for you to enjoy.

Don’t get tricked by the fast pace momentum of the month. Take a break…put down your pumpkin spice lattes, pause your studying, and stop by the Library for some much-needed downtime.

Join us to educate your palate and your mind during the 5th annual Cultural Studies Food Matters Week involving tastings and talks on food justice around the world. Delicious food samples will be provided.

At the first event in the series, Patricia Cipollitti from the Coalition of Immokalee Workers will give a talk, titled, “Farmworkers and Your Tomatoes.”

The Coalition of Immokalee Workers (CIW) is a worker-based human rights organization internationally recognized for its achievements in the fields of social responsibility, human trafficking, and gender-based violence at work. Built on a foundation of farmworker community organizing starting in 1993, and reinforced with the creation of a national consumer network since 2000, CIW’s work has steadily grown over more than twenty years to encompass three broad and overlapping spheres: The Fair Food Program, Anti-Slavery Campaign, and Campaign for Fair Food. 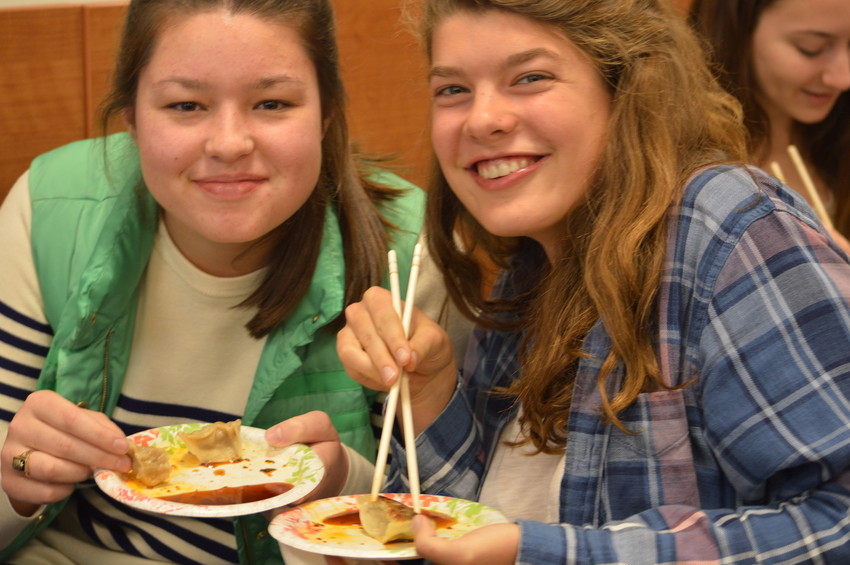 Sheila Maddali from the Sanctuary Restaurant Movement will give a talk on Tuesday, October 17th at 6:30 p.m. in room 205 of Falvey Memorial Library.

Sanctuary restaurants have a zero tolerance policy for sexism, racism, and xenophobia, and believe that there is a place at the table for all. Dozens of restaurant employers have signed on to an open letter to President Trump, calling for an end to deportation threats and the harassment of immigrants; advocating for a path to citizenship for these workers.

The Alfred F. Mannella and Rose T. Lauria-Mannella Endowed Distinguished Speaker Series began in 2009 and celebrates Italian-American history and culture. It is made possible by the generous support of Alfred S. Mannella, ’58 VSB. Light refreshments will be served.

Monday, October 30th, 2017, at 12:30 PM in Speakers’ Corner (co-sponsored by Falvey Memorial Library, the Department of English, the Creative Writing Program and the Writing Center):

Please join us for a Scholarship@Villanova talk featuring Alan Drew, MFA, Associate Professor of English, Director of the Minor in Creative Writing and the Villanova Literary Festival. Drew will read selections from his newly published novel, Shadow Man. A book signing and light refreshments will follow the talk. 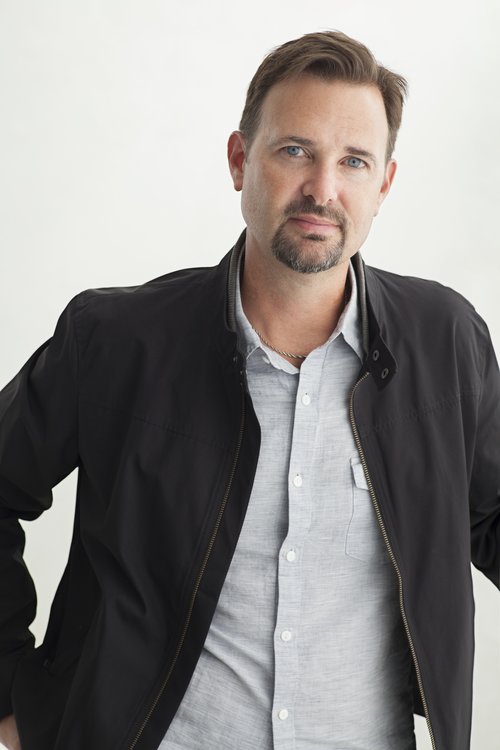 Shadow Man, Drew’s second novel, follows Detective Ben Wade, who has returned to his hometown of Rancho Santa Elena in search of a quieter life and to try to save his marriage. Suddenly the community, with its peaceful streets and excellent public schools, finds itself at the mercy of a serial killer who slips through windows and screen doors at night, shattering illusions of safety. As Ben and forensic specialist Natasha Betencourt struggle to stay one step ahead of the killer – and deal with painful episodes in the past – Ben’s own world is rocked again by violence. He must decide how far he is willing to go, and Natasha how much she is willing to risk, to protect their friendship and themselves and to rescue the town from a psychotic murderer and a long-buried secret.

Do midterms have you frightened? Stop by the Library, Falvey’s subject librarians are ready to answer your research questions.