This week, the Curious ‘Cat asked Villanovans, “Have you ever met/seen anyone famous?” 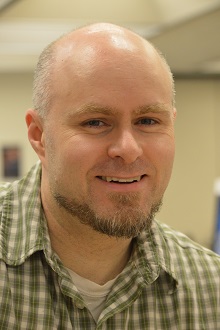 Mike Sgier, Access Services Specialist: “I met John Hodgman at the Trocadero Theatre in September. I actually drew a comic about him and Paul F. Tompkins discussing the closing of Little Pete’s. It was pretty surreal because I told him I was the artist of the comic and he was just as excited to meet me as I was to meet him.” 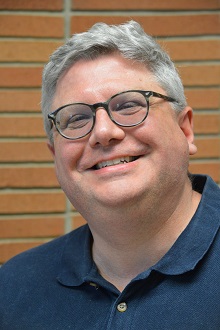 Darren Poley, Outreach Librarian/Program Team Leader: “I shook hands with Jimmy and Rosalynn Carter in Atlanta, Georgia. They were at the Martin Luther King, Jr. Center for Nonviolent Social Change for an event to help deal with issues related to poverty. I saw Nancy Kerrigan at Sesame Place; we were both attending the park with our children. I also shook hands with Margaret Hamilton.” 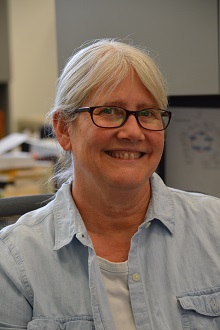 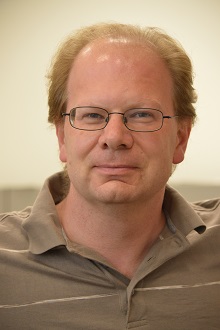 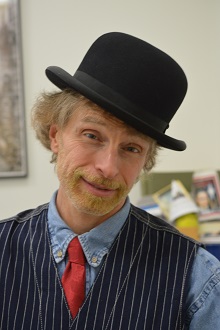 Michael Foight, Digital Library & Special Collections Coordinator: “I ate dinner with my grandfather and [then governor] Ronald Reagan. I also met Fred Rodgers and shared a meal with him at his house. I also met Frank Sinatra; he was a friend of my father.” 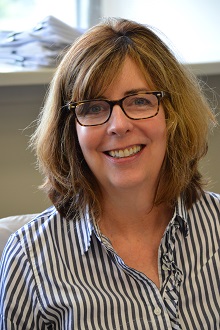 Jeannine Ahern, Finance/Administration Specialist: “I won a contest on campus and had breakfast with Jay Wright. I once saw Charles Barkley at Bed Bath & Beyond. I also shook hands with Billy Joel at his concert.” 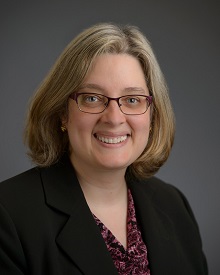 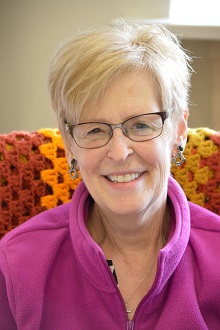 Jackie Smith, Finance/Administration Specialist: “I saw Christopher Reeve outside a theatre in the city.”