Sarah Wingo, English & Theatre Librarian at Falvey Memorial Library, was interviewed on CTV [Broadcast Television Network in Canada] for a “Game of Thrones” party she and her partner, Tim Darnell, hosted on Saturday, July 15th.  For the Dragons’ Fyre Festival, Wingo (who adorned a Daenerys Targaryen costume), encouraged her guests to dress in “Game of Thrones” garb. Attendees screened season six episodes of “Games of Thrones” in anticipation for the season seven premiere [which aired Sunday, July 16th on HBO]. Bringing the Seven Kingdoms to life, Wingo crafted an array of props, including the iron throne, a Joffrey Baratheon dartboard, a wall of faces, banners with house sigils and a dragon cake. 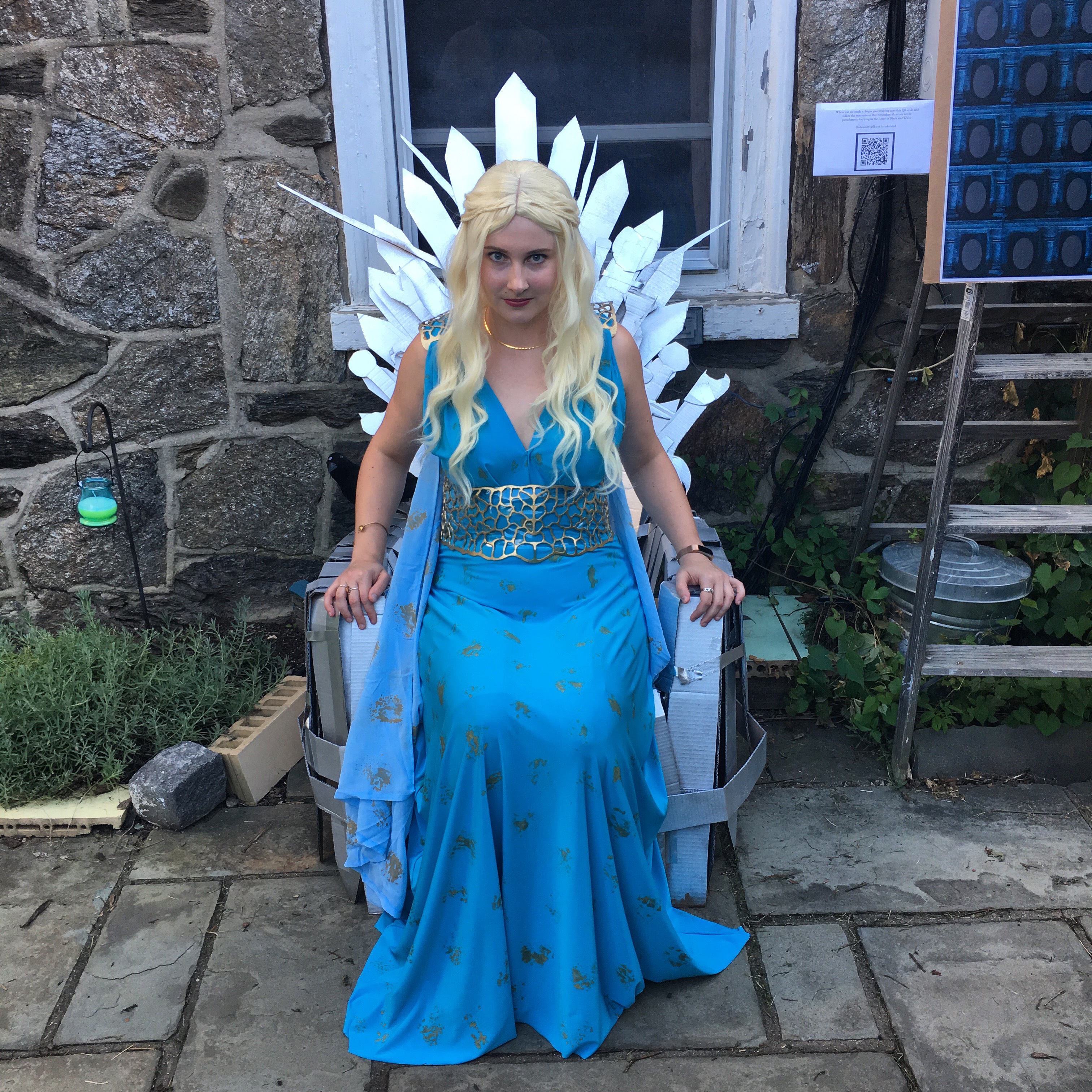 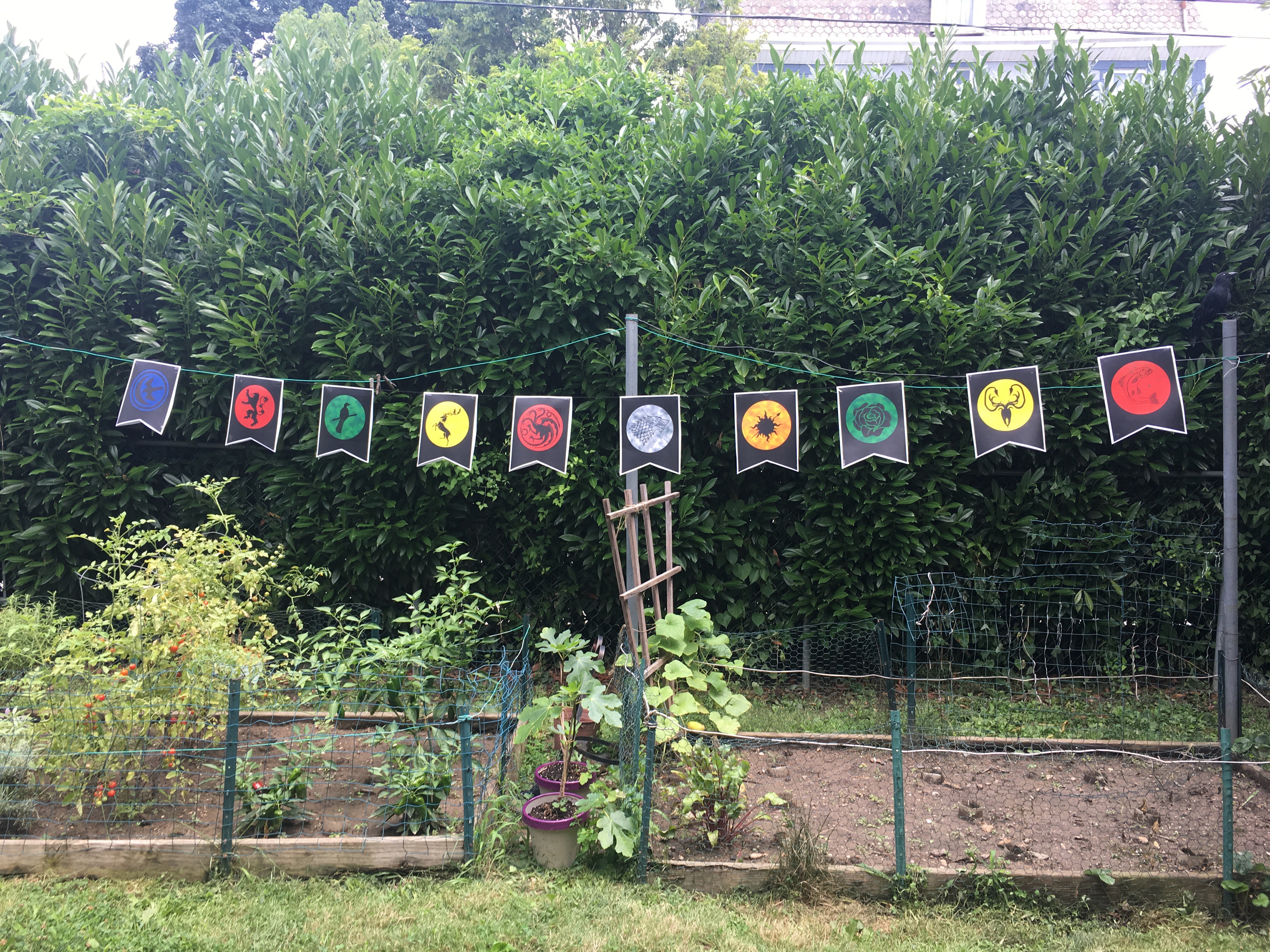 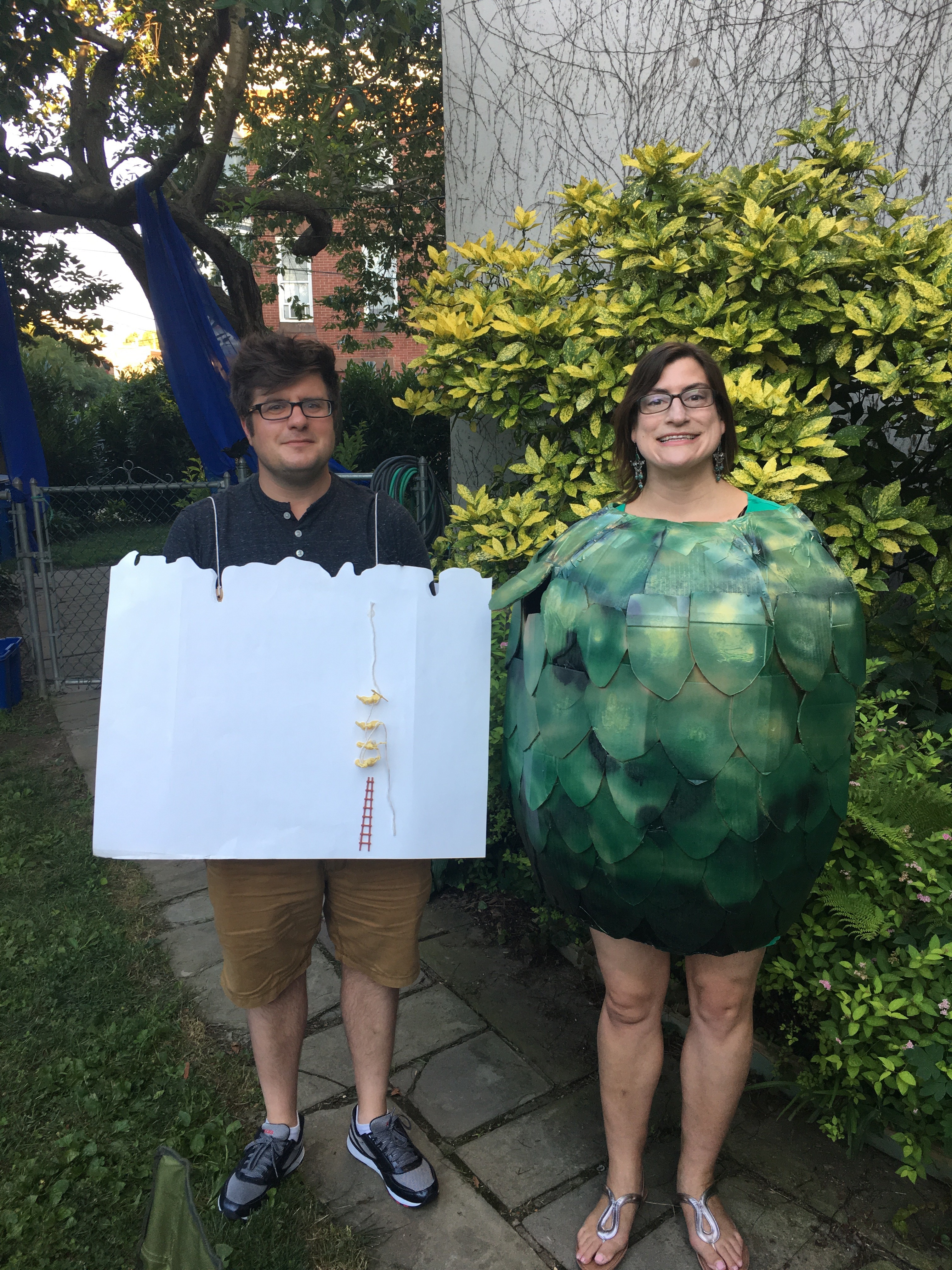 Edward Basile as the wall; Stephanie Riley as a dragon’s egg; photo courtesy of Sarah Wingo.

Chris Hallberg, Technology Developer at Falvey, created a “Game of Thrones” assassins mobile app game. Receiving a QR code from Hallberg, players entered the “House of Black and White” through their smartphones and were a given a target (another partygoer.) Those participating were then given a word (i.e. cheese) that they had to compel their target to say. If an individual said the “word” they were removed from the game; the last person remaining won. 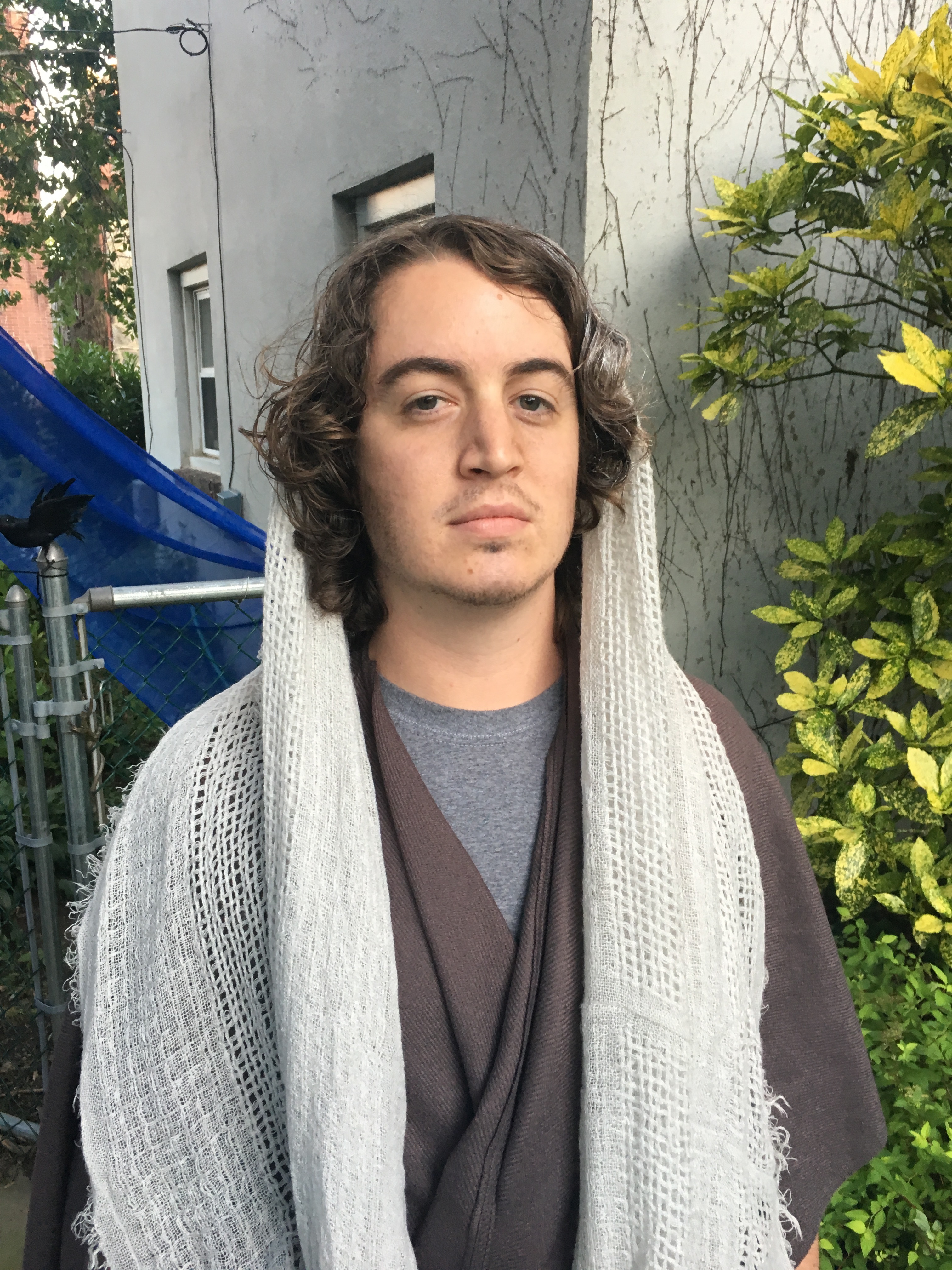 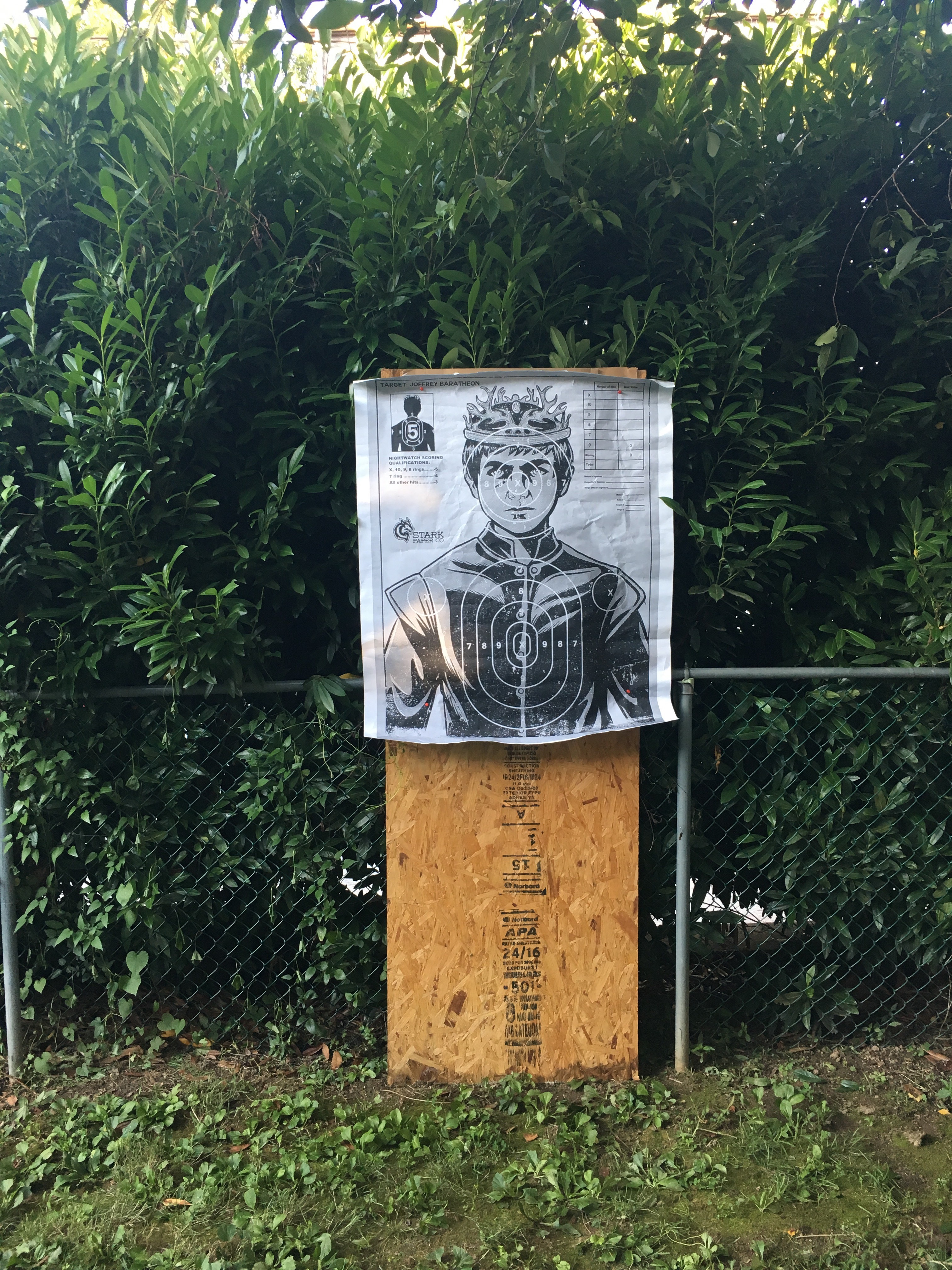 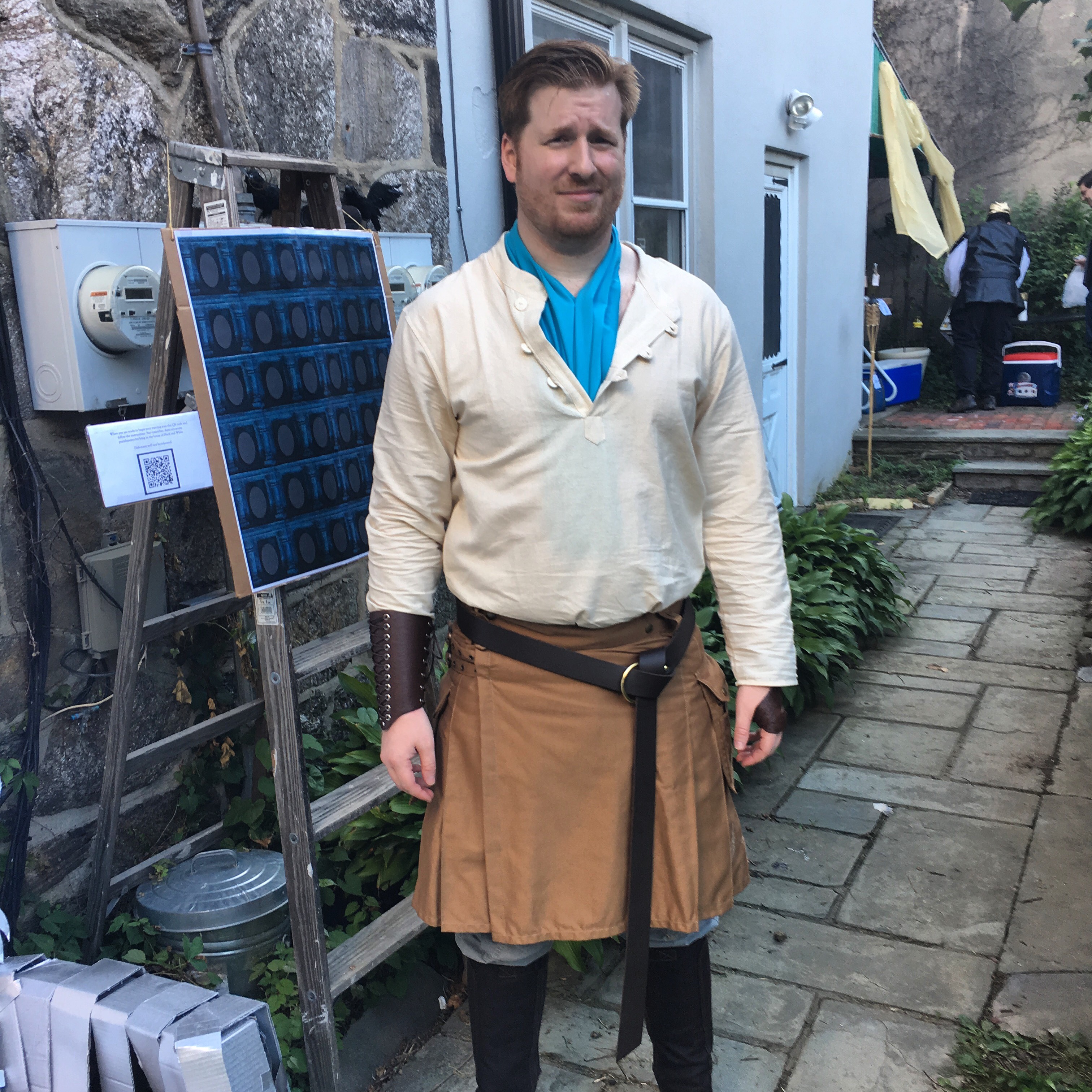 Having viewed the event photos Wingo shared on Twitter, a producer for CTV reached out to her on the website, asking if she would be willing to talk about the party on a news broadcast. In the video below, Wingo discusses the cosplay party and her thoughts on the season seven premiere (no spoilers!) It may be 87 degrees, but winter is here for Wingo and “Game of Thrones” fans worldwide. 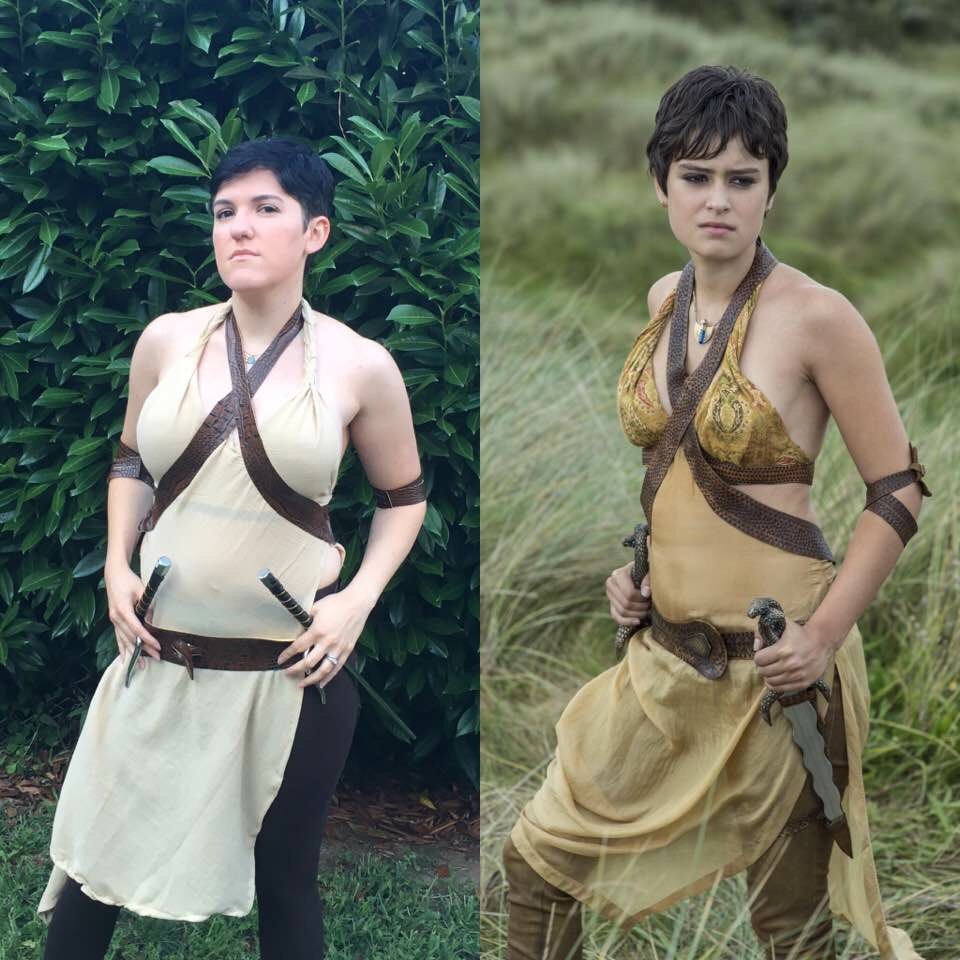 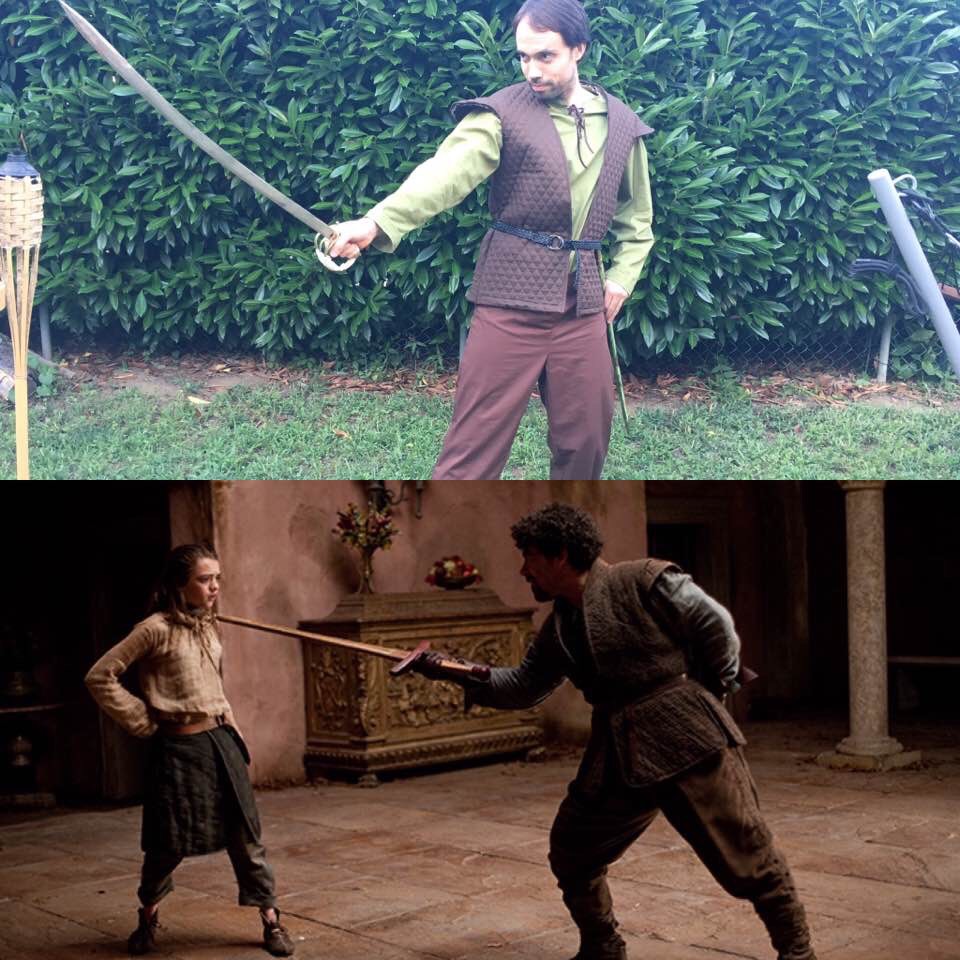 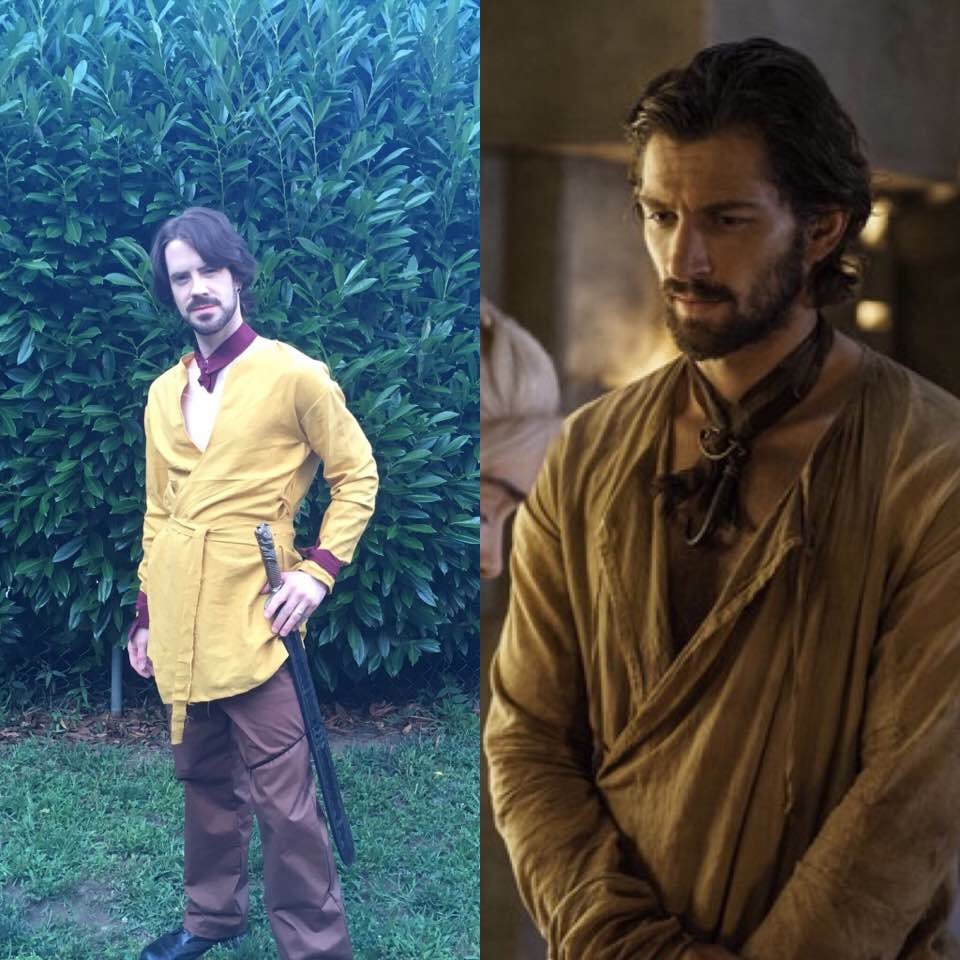 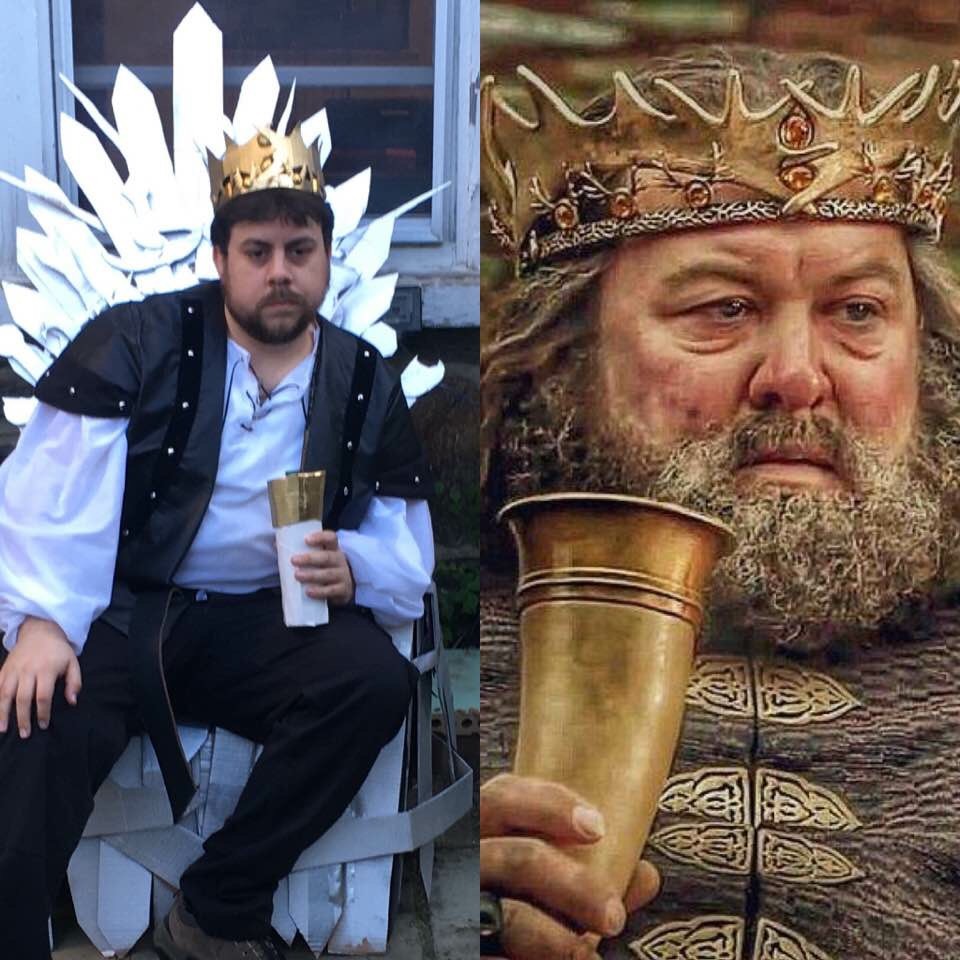