On Tuesday, June, 20th Jaws celebrated its 42nd anniversary; the feature film premiered in 1975. This week, the Curious ‘Cat asked Villanovans, “What is your favorite horror film?” 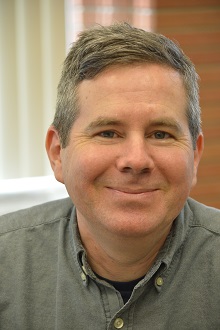 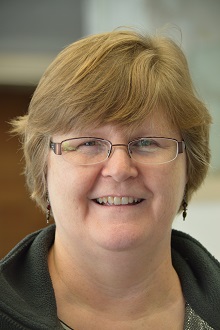 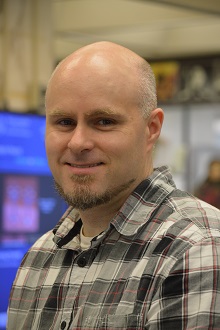 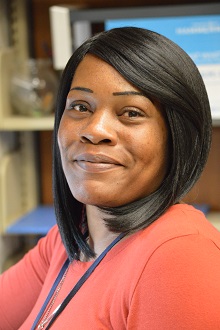 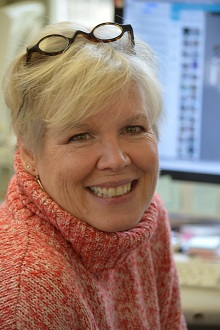 Joanne Quinn, Director of Communication and Marketing:”Get Out.” 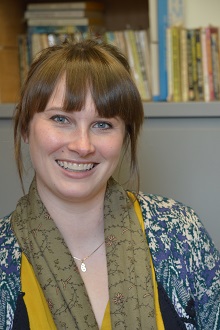 Sarah Wingo, Liaison Librarian English & Theatre: “The Shining.” Side note: Sarah’s cat, Bruce, is named after the mechanical shark featured in Jaws. “We named him Bruce because he had the coloring of a great white (he’s also a pretty large athletic cat) and when he walked past our coffee table (with his tale in the air) it looked like a shark fin.” 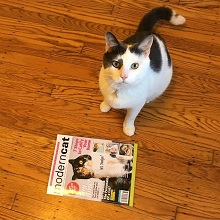