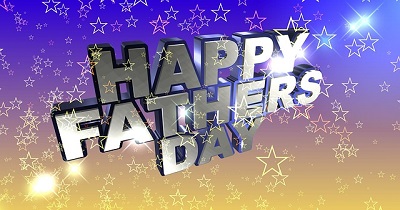 Sonora Louise Smart Dodd (1882-1978) is credited with making Father’s Day a holiday. The daughter of a farmer and Civil War veteran, her mother died in childbirth when Smart was 16. She then helped her father, William Jackson Smart, raise her five younger brothers.

After hearing a sermon about Mother’s Day, she began trying to establish Father’s Day by contacting the Spokane [Washington] Ministerial Association and the Young Men’s Christian Association. This led to the celebration in Spokane of the first Father’s Day on June 19, 1910. The celebration of Father’s Day gradually spread although in some countries where there is a very strong Catholic presence it is celebrated on St. Joseph’s Day (March 19).