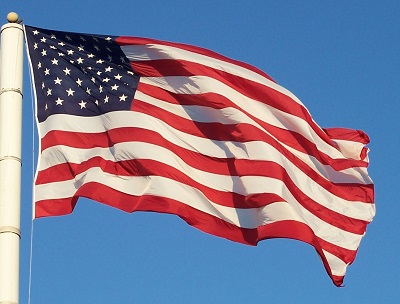 Today, Wednesday, June 14, is Flag Day. Villanova has an original 26 star flag, dating from 1837 to 1845, on display in the Connelly Center. The flag, donated by the Connelly Family in 2005, “was typical of that which proudly would have flown over Villanova University when it was founded in 1842.” (Framed plaque on the wall with the flag.) While we are used to seeing stars with five points, this antique flag has six-pointed stars which was not unusual at the time. 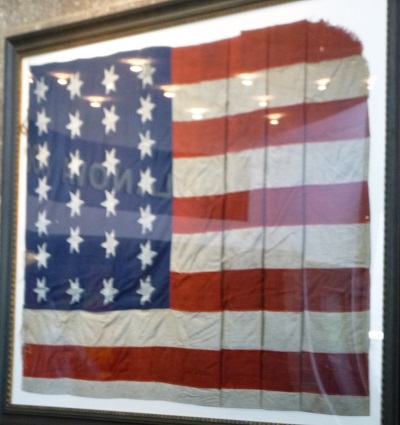 Twenty six star flag, typical of that which was in use when the University was founded. On display in the Connelly Center.

The History of The United States Flag. (1961) Milo M. Quaife

Our Flag:  Origin and Progress of the Flag of the United States of America. (1872) George Henry Preble