Mother’s Day and Its Philadelphia Connections 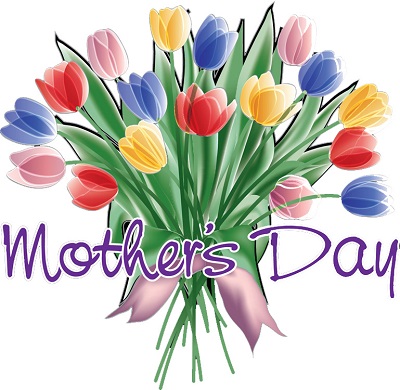 Today, Sunday, May 14, is Mother’s Day. Woodrow Wilson (1856-1924), the twenty-eighth president of the United States, issued a proclamation on May 9, 1914, “designating the second Sunday in May as Mothers’ Day…” The Mothers’ Day Bill in Congress (May 1914)  says in part “… the service rendered the United States by the American mother is the greatest source of the country’s strength and inspiration … and … the American mother is doing so much for the home, for moral uplift, and religion, hence so much for good government and humanity …” (Rice, pp. 3-4.)

Anna Jarvis (1862-1948) is usually credited as the founder of Mother’s Day, a day to commemorate her own mother. Jarvis, born in West Virginia, moved to Philadelphia in her late twenties and became an editor for Fidelity Life Insurance Company. She cared for her mother when her health began to fail and, after she died in 1905, Anna Jarvis began to plan a day to honor her mother. She formed a Mother’s Day Committee of wealthy Philadelphians, among them John Wanamaker, owner of the department store which is now Macy’s, and by 1908 Mother’s Day was observed by many people in Philadelphia. Jarvis worked with the chairman of the executive committee of the World’s Sunday School Association and in 1910 the association endorsed Mother’s Day and its celebration in Sunday schools and churches.

Wanamaker’s department store held a Mother’s Day celebration in 1913, a celebration that included music and flowers for its customers, and a year later Mother’s Day became an official holiday. Other businesses soon began to advertise gifts for Mother’s Day, a practice that still occurs. Jarvis eventually became angry about the commercialization of the holiday and in 1933 she asked President Franklin Delano Roosevelt to cancel Mother’s Day as an official holiday. Although ideas about femininity have changed, the holiday is still celebrated. And there is an historical marker at Market and Juniper Streets in Philadelphia to commemorate Mother’s Day and its Philadelphia connection.