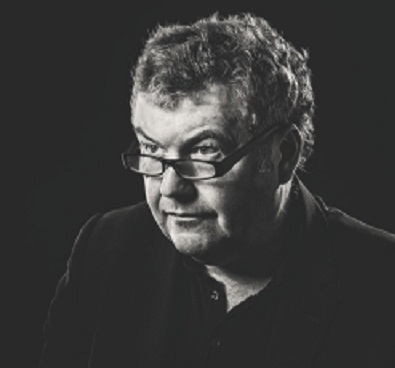 The Literary Festival event with Owen McCafferty, originally scheduled in the President’s Lounge, is now a St. Patrick’s Day Reception and Reading honoring McCafferty, the 2017 Heimbold Chair. The reception and reading will be in the Vasey Hall Studio Theatre, room 206, at 7 pm. Jim Christy, former Theatre chair, will direct the staged reading of McCafferty’s play, Quietly. The events are free; seats will be given on arrival.

McCafferty, a native of Belfast, Ireland, is the 2017 Charles A. Heimbold, Jr., Chair of Irish Studies in the College of Liberal Arts and Sciences. Quietly, McCafferty’s most recent play, premiered at the Abbey Theatre, Dublin, in 2012 and had its American premiere in July 2016 in New York City.