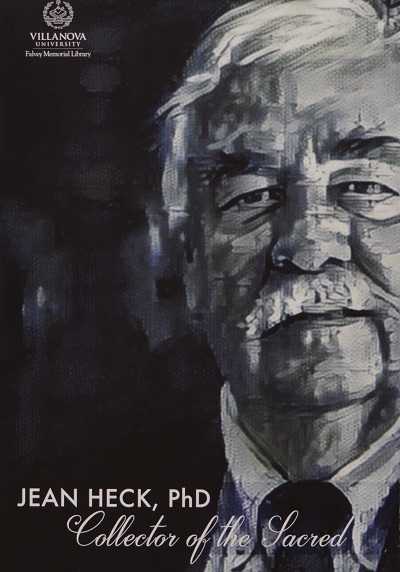 The exhibit, “Jean Heck, PhD:  Collector of the Sacred,” was installed just before the Christmas break and will remain on view until February 1. Michael Foight, Special Collections and Digital Library coordinator, and Laura Bang, Digital and Special Collections curatorial assistant, installed the exhibit on the first floor of Falvey. Foight curated the exhibit and researched and wrote the texts for the informative placards. Joanne Quinn designed the poster featuring a black and white portrait of Heck.

Five cases of materials show objects from the recent donation of rare sacred texts collected by Dr. Heck (1944-1916) who taught finance at Villanova University from 1983 until 2006. He and his wife, Nancy, a faculty member in the School of Business, donated the collection to Falvey’s Special Collections. Among his varied interests, Dr. Heck was a bibliophile who collected religious literature from a variety of cultures as reflected in this display.

The exhibit is arranged thematically:  “New World,” “Christian Bibles,” “Sacred Texts of Judaism and Islam” and “Reform and Renewal.” Primarily European, there is one object from Peru, a small carved stone with an incised cross, dated c.1500. The earliest text in the display is dated 1450; the latest is a Holy Bible printed in 1884. 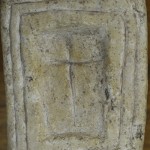 “Christian Bibles” contains in one case St. Jerome’s Opera [Works], published in Venice; a single leaf from a Book of Hours, c.1450; and The Holy Bible published in London in 1639. The second case of Bibles exhibits 1770 Officium Hebdomadae Sanctae Iuxta Formam Missalis, Et Breviarii Romani … from 1707; a volume from 1884 opened to a colored illustration of “The Furniture of the Tabernacle;” an undated advertisement for Kilner’s Catholic Book Store, Philadelphia; and a Biblia Ad Vetustissima Exemplaria … published in Venice, 1579.

In “Sacred Texts of Judaism and Islam” are a large unrolled “Torah Scroll;” The Koran, London, 1734, opened to show its title page; and The Alcoran of Mahomet translated from Arabic to French and published in London in 1649. 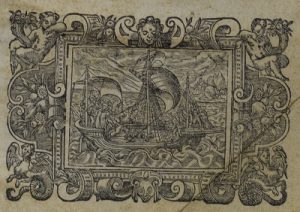 A small exhibit, but the variety of objects reflects the wide-ranging interests of Dr. Heck and provides a fitting memorial to this former Villanova professor. Foight says that the Heck collection is “already enriching the education of students and helping to foster a culture of inquiry and respect for different faith traditions.”