The Curious ‘Cat: “Wildcats in Costume!”

This week, the Curious ‘Cat asks Villanova students, “With Halloween on the horizon, what’s been your favorite costume?” 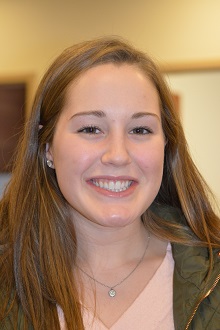 Madeline Ostrom – My cousin just sent me a picture of her daughter today and she’s “Super Annie.” That’s the cutest one I’ve seen. 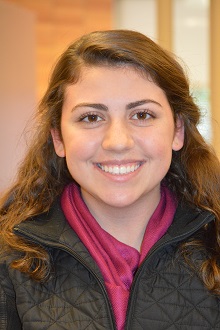 Ashley D’Altilio – Someone I know was Michael Scott from “The Office.” That was a funny one. 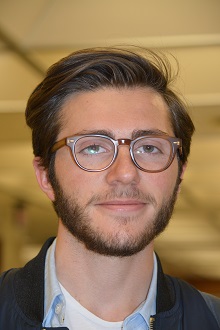 Sal DeMaggio – When I was two I was a red M&M. The photo is forever engrained in my photo library, so I’m going to have to say that one. 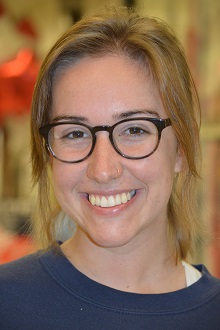 Jaclyn Olson – I was a butterfly when I was five, and I had this purple dress with big wings that came from my arms. I actually wore it again to a school dance the next year, off season. That was definitely my best. 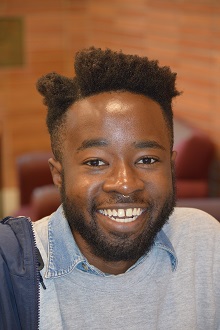 Nkiambi Sokolo – Snooki from “Jersey Shore.” It was a friend of mine and I didn’t even know it was her until after when she told me she went out as Snooki. She was so into her costume. 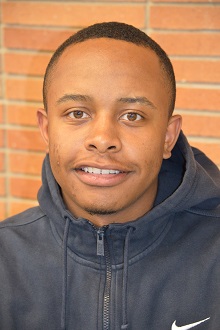 Juwan Rainer – I actually don’t know. I go out for Halloween, and I trick or treated, but I don’t dress up.