The Curious ‘Cat: “Cast your vote!”

This week, the Curious ‘Cat asks Villanovans, “What fictional character would you elect to office?” 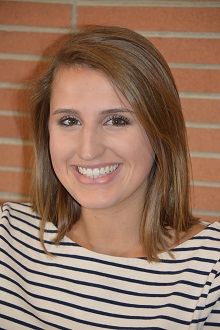 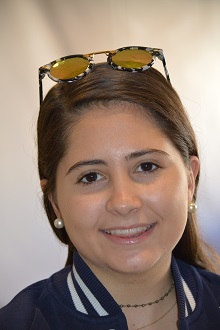 Macarena Matinez – The Count of Monte Cristo. It’s my favorite book. He’s one of those people who take initiative despite what other people think. 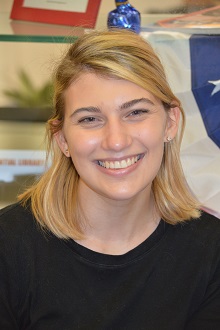 Micki Burdick – Katniss Everdeen. She scares me a little bit but I think she would keep the country together. 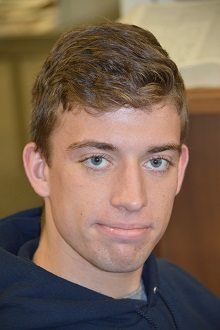 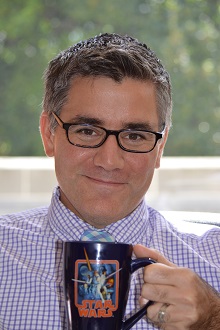 Rob Leblanc – Darth Vader. He’s got an iron grip on the empire. He can force others to his point of view. And, he can really stomp out rebels. 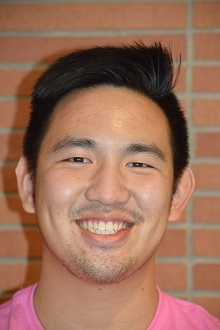 Luke Stivala – Dory from “Finding Nemo.” She’s forgetful but she has a good heart and she means well.