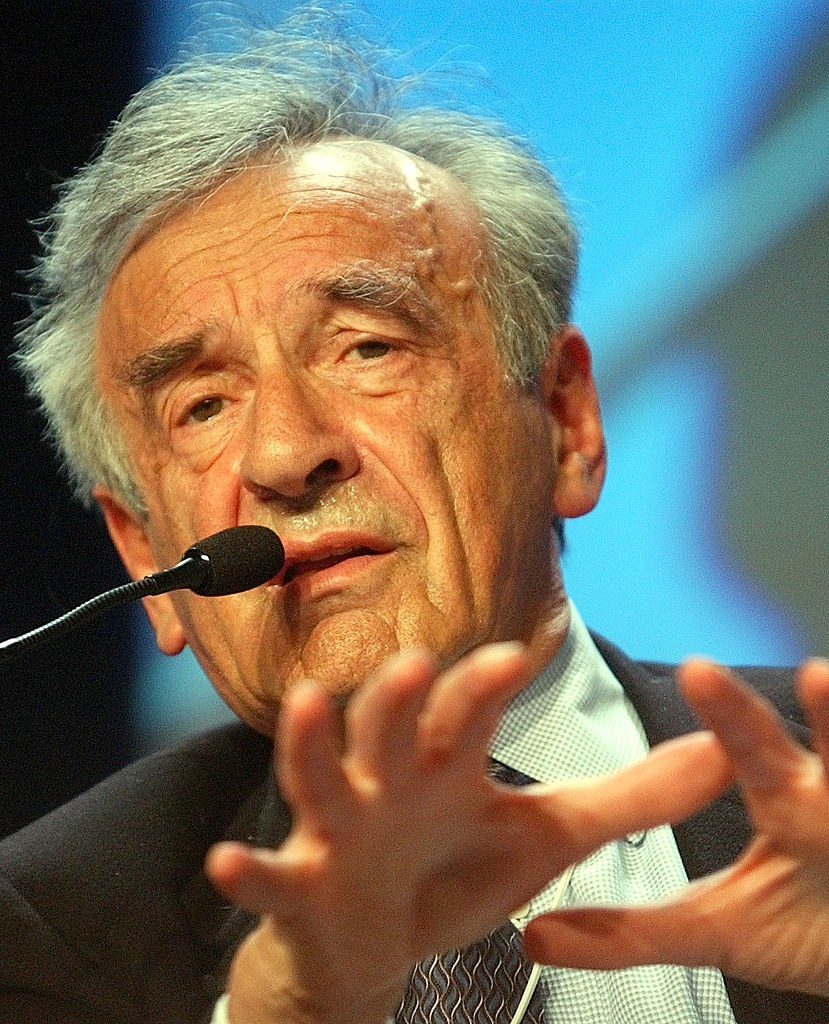 Elie (Eliezer) Wiesel, Holocaust survivor, charismatic lecturer, professor, Nobel Prize for Peace winner and prolific author, died July 2 after a long illness. Wiesel, born in Romania to a family which spoke Yiddish, German, Hungarian and Romanian, was sent with his parents and sisters to a confinement ghetto in 1944 at age 15. From there the family was sent to Auschwitz where his mother and younger sister died. Wiesel and his father were sent to Buchenwald where his father died a few weeks before the United States Army liberated the concentration camp on April 11, 1945.

After World War II Wiesel studied at the Sorbonne in Paris and worked as a journalist for Israeli and French newspapers. He wrote his first book, a 900 page memoir about the Holocaust, in Yiddish. A shorter version was published in French in 1955 and in 1960 the English translation was published as Night. Night was eventually translated into 30 languages.

Wiesel came to the United States in 1956 where he continued to write, to be an activist and  became a college professor. He won a Nobel Peace Prize in 1986.

Wiesel as an author

Falvey’s holdings:  Books by and about Wiesel

Photo: Elie Wiesel, Professor of the Humanities, Boston University, USA speaks during the session ‘269 A New Agenda: Combining Efficiency and Human Dignity’ at the ‘Annual Meeting 2003’ of the World Economic Forum in Davos/Switzerland, January 28, 2003. Copyright by World Economic Forum swiss-image.ch/photo by Sebastian Deranges. Retrieved 7-6-16 from https://commons.wikimedia.org/wiki/File:Elie_Wiesel.jpg.