Brexit and the European Union 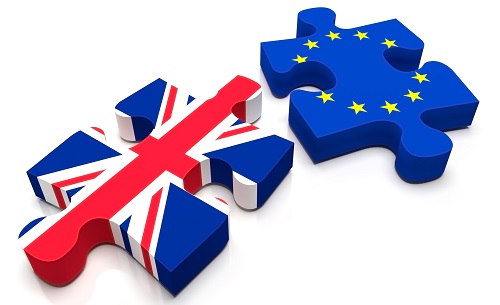 The relationship between the United Kingdom and the European Union has never been an easy one.  It took over 11 years from the first decision to apply for membership in 1961 to the 1973 legislation mandating membership.  By comparison, the referendum known as BREXIT, to leave the European Union, was swift, but the fall-out is likely to reverberate long into the future from the United Kingdom to Europe and beyond.

The Financial Times has posted a brief video explaining how the UK fit into the EU and VOX has posted a deck on what the BREXIT vote means. For other expert and concise explanations of how the European Union developed see the CQ Political Handbook of the World Online  or The European Union: A Very Short Introduction.

For more in-depth analyses of Britain and the EU with regard to integration, monetary policy, competition, nationalism, social policy, migration, & political developments our print and ebook collection has much to offer.  Search Books & More for “European Union” AND Britain or “European Union” AND “United Kingdom” to find books like these.

A Stranger in Europe:  Britain and the EU From Thatcher to Blair

British National Identity and Opposition to Membership of Europe, 1961-63:  The Anti-Marketeers

The Official History of Britain and the European Community from Rejection to Referendum, 1963-1975

For the best up to the minute coverage on the repercussions of the BREXIT vote, authoritative news & analysis can be found on news outlets.  The Financial Times (sign up for a Villanova subscription), The Guardian, The Economist and Foreign Affairs are top picks.  If you hit the paywall limit for the publications, switch to free access via the library Journal Finder.  Other economic, global commentary and information can be found at the London School of Economics, Project Syndicate and Bruegel.  Of course the Official Website of the EU will have unfiltered news about developments. 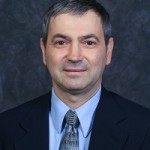