Hamilton – The Man and the Musical 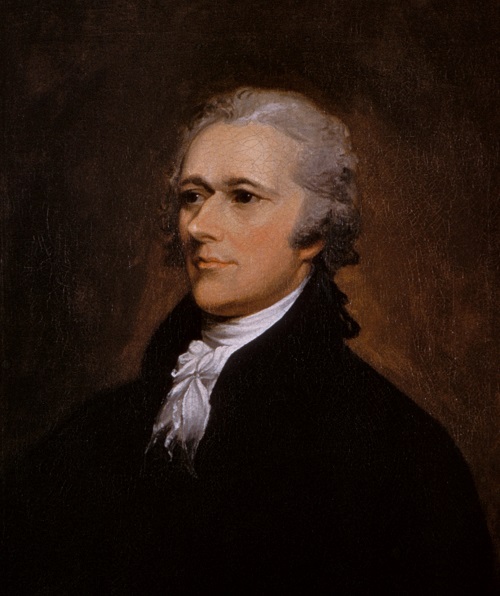 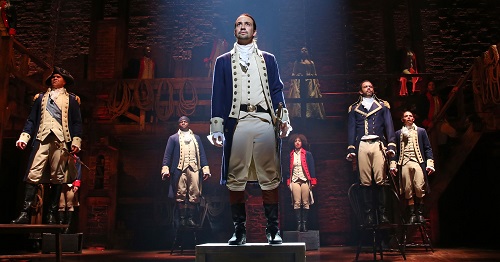 The very popular, Tony Award winning “Hamilton:  An American Musical” has drawn increased interest in the historical Alexander Hamilton (1755/57 – 1804). Lin-Manuel Miranda, the author of the book, music and lyrics for the musical, wrote a high school paper about the 1804 duel between Alexander Hamilton and Vice President Aaron Burr. This initiated his interest in Hamilton which he followed up by reading Ron Chernow’s 2004 biography of Alexander Hamilton. “Hamilton:  An American Musical” opened on Broadway January 20, 2015. In 2016 the show won a Grammy Award  for the Best Musical Album and a Pulitzer Prize for Drama.

Hamilton: The Revolution: Being the Complete Libretto of the Broadway Musical, With a True Account of Its Creation, and Concise Remarks on Hip-hop, the Power of Stories, and the New America, 1st edition.  New York: New York: Grand Central Publishing, Melcher Media, 2016. (Currently on course reserve.) The libretto of the musical.

The writings of Alexander Hamilton

The Papers of Alexander Hamilton

The Papers of Alexander Hamilton Online version based on the twenty-seven volumes of the letterpress edition edited by Harold Syrett et al. and published by Columbia University Press between 1961 and 1987.

Books about the Federalist Papers.