Memorial Day – Then and Now 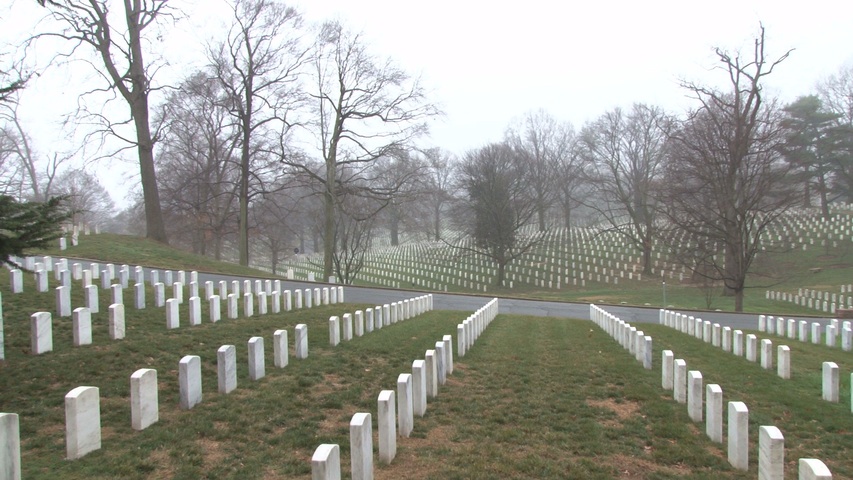 A brief history of the Memorial Day holiday

Memorial Day or, more accurately, Memorial Day weekend marks the unofficial beginning of summer. Memorial Day itself is now celebrated on the last Monday of May. However, this was not always true, so below is a bit of the history of this holiday.

A number of locations claim to be the birthplace of Memorial Day, Boalsburg, Pa., among them. Often called Decoration Day, it was established as a day to decorate with flowers the graves of those who lost their lives in the Civil War. Approximately 620,000 men lost their lives in the war so most families, North and South, had some personal relationship with the dead or injured. 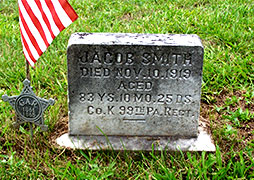 On May 5, 1868, Major General John Alexander Logan (1826-1886) and an organization of Union veterans, declared that May 30 should be the day on which the graves of the war dead should be decorated with flowers. That year a large ceremony, presided over by Gen. Ulysses S. Grant and various Washington, D.C., officials, was held at Arlington National Cemetery. Congressman James Garfield of Ohio was one of the speakers. At the conclusion of the speeches, members of the Grand Army of the Republic (GAR) and children from a nearby orphanage for children of Union veterans placed flowers on the graves of more than 20,000 Union and Confederate soldiers while singing hymns and reciting prayers.

The back story for this: an anonymous writer had sent a letter to the GAR adjutant general, a letter in which the author told the adjutant general that in his native Germany it was a custom to place flowers on graves in the spring. 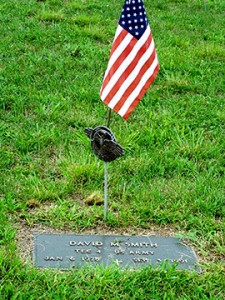 The adjutant general, Norton P. Chipman, sent this information to Logan. Logan then expanded upon the idea and sent an order to all GAR posts to observe May 30 as a day to honor the Civil War dead. This date, May 30, became the first nationally observed commemoration held in more than 200 locations, mostly in the North.

There are other claimants for the establishment of Memorial Day. In Richmond, Virginia, women formed the Hollywood Memorial Association of the Ladies of Richmond and they helped to establish the Oakwood Memorial Association; the purpose of these two groups was to decorate the graves, both those of Union and Confederate soldiers, in the Hollywood and Oakwood Cemeteries. The same year, 1865, Confederate veterans organized, but the decoration of graves remained women’s work.

From the 1870s on some observed the holiday as commemoration and others chose to enjoy themselves. By the 1890s May 30 had become more a popular holiday, less a memorial to the Civil War dead who had been forgotten by many. Congress declared Memorial Day a federal holiday in 1889. 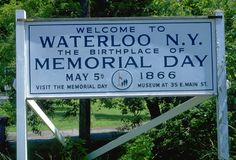 President Lyndon Johnson and Congress declared in 1966 that Waterloo, N.Y., was the birthplace of Memorial Day, based upon a ceremony held there on May 5, 1866, honoring area veterans of the Civil War. Other claimants are Boalsburg, Pa.; Macon and Columbus, Ga.; Carbondale, Ill; Columbus, Miss.; and others.In 1968 Congress changed the date of Memorial Day from May 30 to the last Monday of May. This change was strongly encouraged by the travel and resort industries; a three day weekend was an invitation to travel for many.

Since the late 1960s Memorial Day has become a major commercial activity. Originally many businesses closed, but this is no longer true. Now there are numerous Memorial Day sales – my email is filled with advertisements for these as are newspapers.

Congress passed a law, signed by the president, in December 2000 to honor the fallen of all wars: “The National Moment of Remembrance Act.” There are also Confederate Memorial Days still observed in many Southern States: Mississippi, Alabama, Georgia, Tennessee, North Carolina, South Carolina, Texas and Virginia. Each of these states set its own date to honor its Confederate dead. 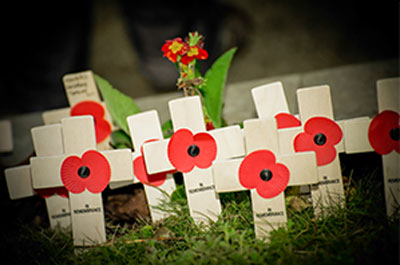 On a personal level, I grew up hearing Memorial Day referred to as Decoration Day, perhaps a regional or generational custom. I lived in western Maryland, south of the Mason Dixon Line, but an area more Northern than Southern in its history. I remember going with my family – grandparents, parents and younger sister – to visit a small, very rural hilltop cemetery where the adults spent the day clearing weeds and other debris from the graves and, when lunch time came, we had a picnic right there (Mom’s homemade meatloaf, kept warm by wrapping it in multiple layers of newspaper, and potato salad). Flowers, cut from my grandmother’s flowerbed, were placed in front of the tombstones. I knew an older widow who cut peonies from her garden to take to the cemetery to place on her husband’s grave. None of the graves in that old family cemetery belonged to Civil War soldiers, nor was the widow’s husband a Civil War veteran. Even today I know family members who visit cemeteries to leave flowers on Memorial Day. Is this a local custom?

Many communities do have Memorial Day events with speeches honoring those who fell serving the United States, parades, picnics and other activities. How will you spend your Memorial Day?

The National Memorial Day: A Record of Ceremonies Over the Graves of the Union Soldiers, May 29 and 30, 1869. 1870. E. F. M. Faehtz.
Memorial Lessons: A Sermon Preached at King’s Chapel, Boston, on Sunday, May 29, 1870, with a List of the Sons of the Church Who Entered the Service of the Country. 1870. Henry Wilder Foote.
Memorial Day, May 30, 1870, Oration by Gen. I. F. Shepard (Adjutant General of Missouri) at Jefferson Barracks, St. Louis, Mo. 1870. I. F. Shepard.
A History of Memorial Day: Unity, Discord and the Pursuit of Happiness. 2002. Richard P. Harmond.
Honoring the Civil War Dead: Commemoration and the Problem of Reconciliation. 2005. John R. Neff.
Celebrating America’s Freedoms. (Online) 2009. United States Dept of Veterans Affairs.